Bengaluru: Zomato has withdrawn exclusivity rights for restaurants operating out of its cloud kitchen facility, according to six brands using the service and emails seen by ET.The move — which essentially allows these restaurants to list on rival platforms such as Swiggy — underlines a major shift in strategy for Zomato, which had pegged exclusive supply on its platform as a core differentiator.

Restaurant brands told ET that the decision comes at a time when delivery volumes from Zomato’s infrastructure business have been hit after it reduced discounts, hurting its real estate utilization and unit economics.

Zomato did not respond to ET’s email queries till press time on Tuesday.

Rival Swiggy has, however, not accepted listings of such restaurants on its platform, sources said. “This is still under process, and may or may not go through,” said a source aware of the developments.

“Asking for exclusivity only makes sense if you can push a lot of demand your way, which was possible with aggressive discounting, but not at a sustainable profitable level,” the CEO of a brand that uses Zomato’s cloud kitchen said.

Another person in the know said that Zomato was also giving heavily discounted in-app ad rates to partners using its cloud kitchen infrastructure, forgoing revenue which it could have otherwise made from another restaurant willing to pay a premium for it.

Despite that, order numbers from such partners have dropped, with discounting being rationalized.

“By allowing these restaurants to list on Swiggy, Zomato can now earn incremental rental revenue from sales with zero opportunity cost,” he said.

According to an email sent by Zomato Kitchen to brands, businesses can offer their dishes on their own as well as on other third-party aggregators. It does come with some riders, though. “You need to ensure that your menu spread pricing and promotions on Zomato are equal to or better than that on your platform/third platforms,” Zomato told brands in an email.

ET has a copy of the email.

If brands and third-party aggregators accept the move, it is expected to shore up Zomato’s bottom line.

“Zomato will charge a rental commission on all businesses you do outside Zomato as well,” the email said.

Will Swiggy list these brands?
If Swiggy decides to list these kitchens, it will come at the cost of its own infrastructure business brands and unit economics.

“The only reason Swiggy may list these brands is regulation intervention,” said an investor in the space.

If Swiggy accepts these listings, it would make its infrastructure business — which continues to demand exclusivity — less attractive for brands on its platform.

Zomato emailed brands late last week, but Swiggy has not accepted their listings yet.

In November, Swiggy said it planned to invest Rs 75 crore by April to expand its delivery-only infrastructure business, taking the total investment made by the Naspers-backed company to the vertical to as much as Rs 250 crore.

It also comes at a time when SmartKitchen.Co, Ghost Kitchens, CloudKitch, KitchenCentre, FoodCoWorks, KloudKitchen, Smart Co Kitchens and the Travis Kalanick-backed City Storage Systems and Flipkart-backed Shadowfax are offering the same service, while being platform agnostic. 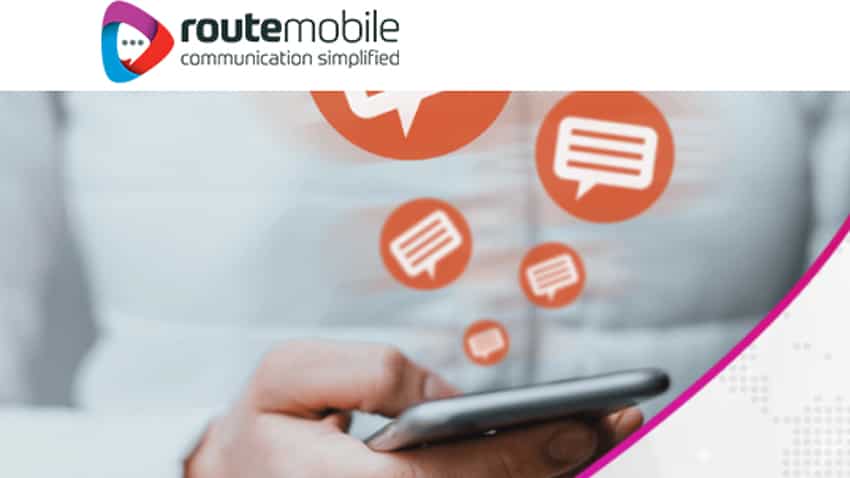 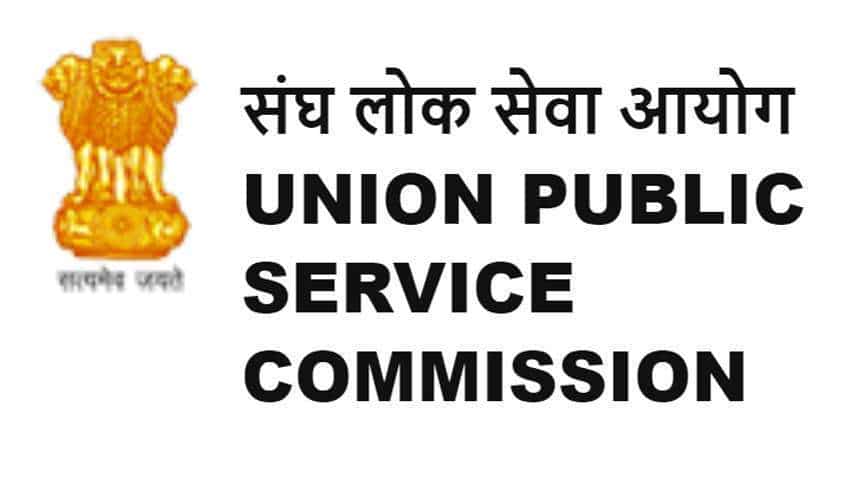 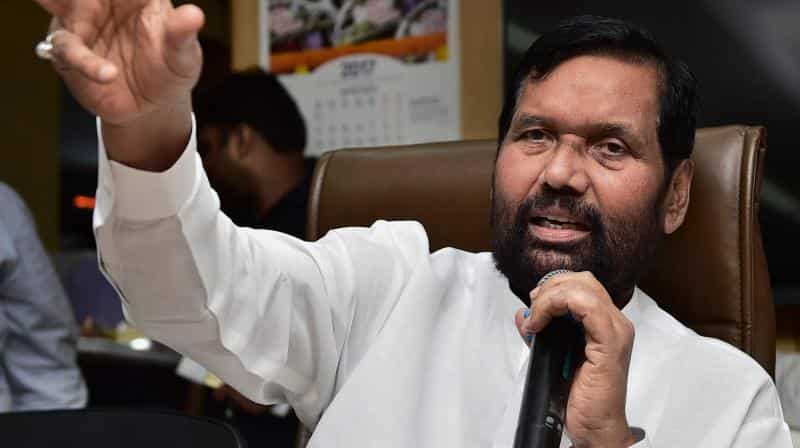