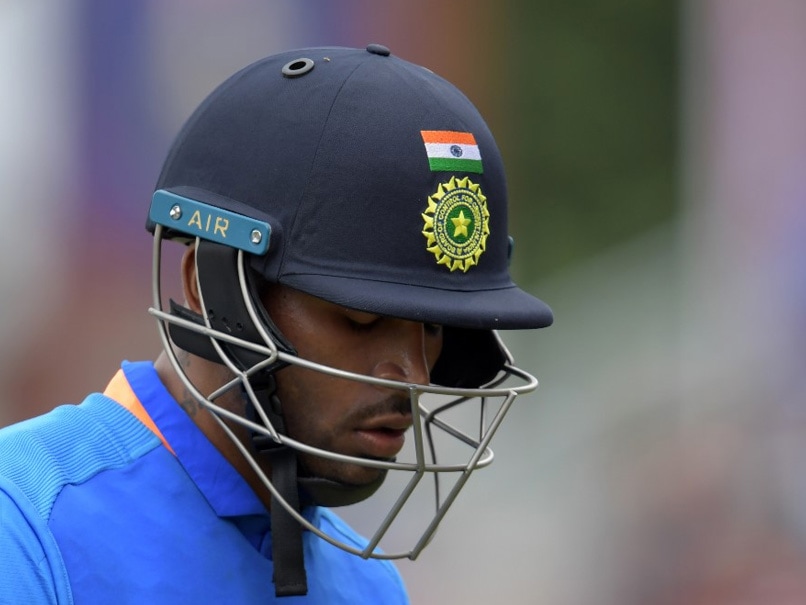 An excellent pool of cricketers means India won’t suffer a great deal in the absence of Ishant Sharma, Hardik Pandya and now Rohit Sharma, feels former India pacer Zaheer Khan. Hardik has been ruled out of the upcoming Test series against New Zealand as he travelled to London for a review of his back by spinal surgeon James Allibone. He has been out of action since September. Senior pacer Ishant twisted his right ankle during a Ranji Trophy game in Delhi and is unlikely to recover in time for the first Test on February 21.

“What was the result in the previous series? It’s not about that; it’s about putting up a team there together. That’s the strength right now this Indian team has. The strength of any squad is seen with their bench strength as well. We are in a position at the moment where the talent and pool of players we have is excellent,” Zaheer told reporters.

“The roles are shared by different people. We are in a great space as a team at the moment with regard to that,” he said.

Zaheer also said he has spoken to Hardik and has advised him not to rush his comeback. “I have (spoken to him). I will say this to anyone who is a sportsman and is going through an injury phase. It’s frustrating at times when you’re away from the game, but it’s very important to stay patient and control things in your control. It’s about listening to your body,” Zaheer said.

“You have to be patient through that process and you have to listen to the team which is around you — the support staff, be it your doctor, your physio, your trainers. Those are the key people one should communicate with and control the controllables.

“I have always been advising everyone in the same fashion: you have to take your time; you cannot be impatient and rush your comeback. It’s about when you come back, it should be in for a long haul.”

Zaheer is the director of cricket operations at Mumbai Indians.

“For MI, IPL is still a long way away, and for Hardik it’s important he should take his time to come back 120 per cent. I can say it by experience, when anyone goes through injuries, it’s not about coming back, it’s about how you come back,” he said. 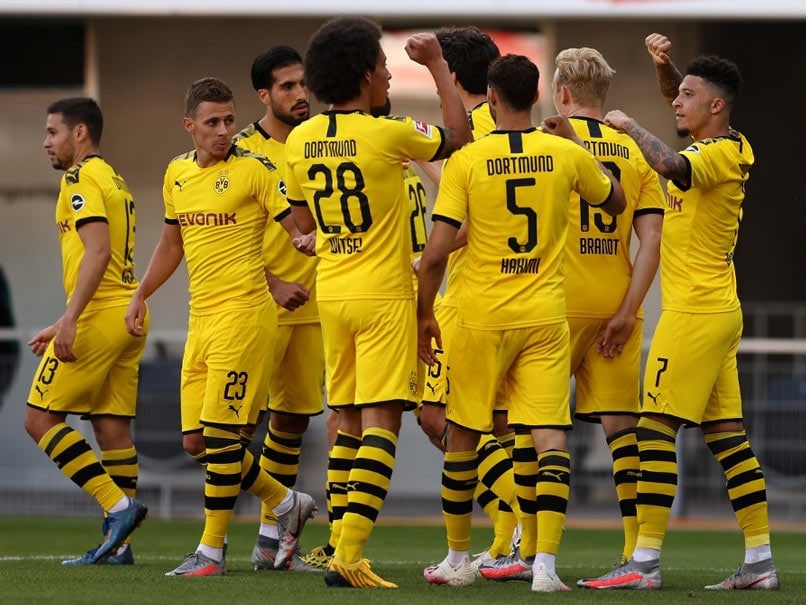 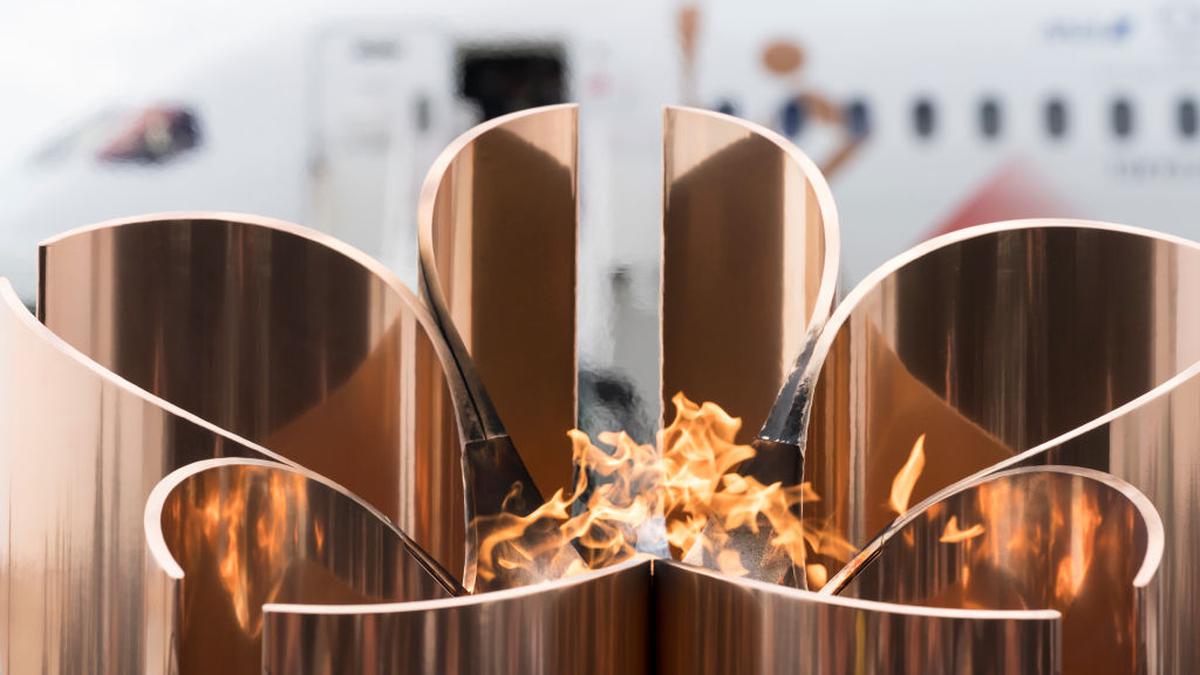 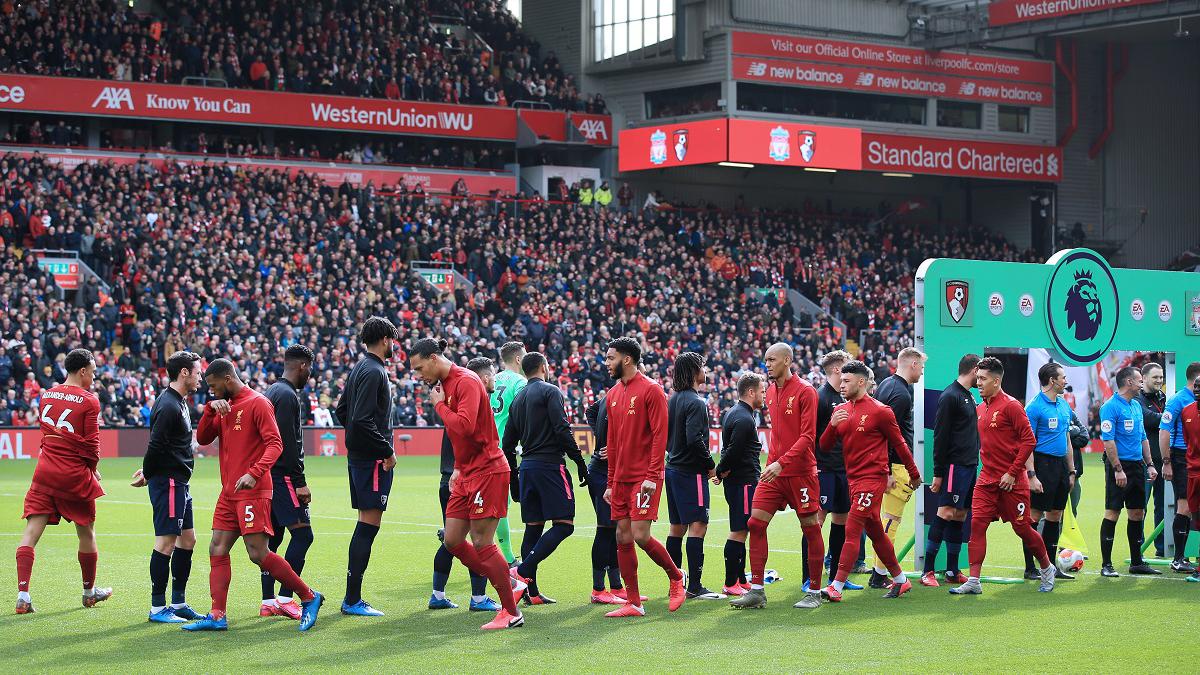