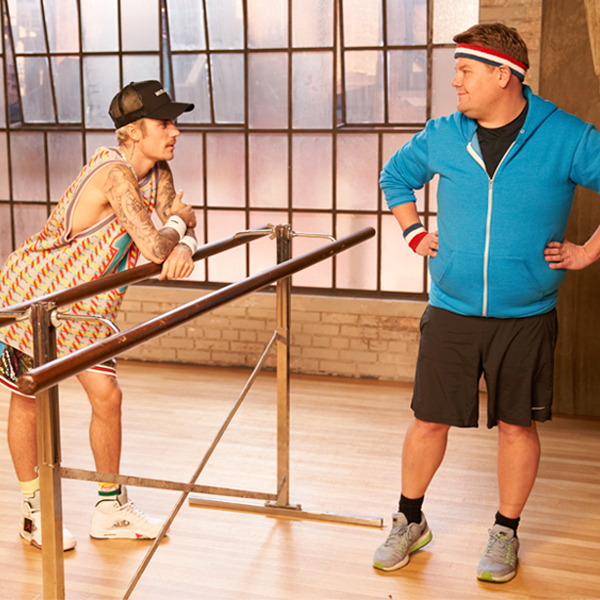 You’ll spend 10,000 hours watching this clip over and over again.

As part of his Late Late Show takeover this week, Justin Bieber, along with host James Cordenheaded to the dance studio to work on their choreography. Seems totally routine, right? Well, as Corden predicted, these instructors were not here to mess around.

Enter their biggest nightmare: An adorable little girl. Though the toddler seemed innocent, looks are, of course, deceiving. As she snipped at the duo, “Are you ready?”

While Bieber’s beloved 2009 hit “Baby” played over the speakers, the superstar and his pal—their jam-packed week also included Carpool Karaoke and a food truck adventure—tried to follow the moves as their revolving door of instructors put them through the wringer. There was a stunning twirl taught by a young girl in a red tutu, a sassy slide brought on by a skilled little boy and, of course, some flossing perfected by a young blonde boy, who also pulled off a jaw-dropping cartwheel to finish the sequence. (Plus, plenty of clapping, sprinting and, yes, butt spins.)

For his part, the pop sensation was ready to console his friend. “Just take some deep breaths, OK?” the 25-year-old instructed. “You got this.”

Indeed, he did. And after a grueling day of fancy footwork, the duo were treated to a special award: Bubbles, naturally.

Don’t miss this beauty or skip a beat: Watch the full toddlerography in the video above.

Watch Pop of the Morning weekdays at 11 a.m.! 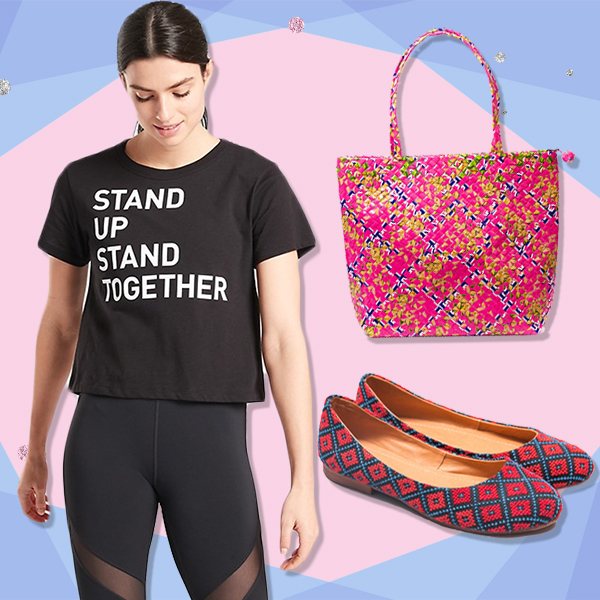