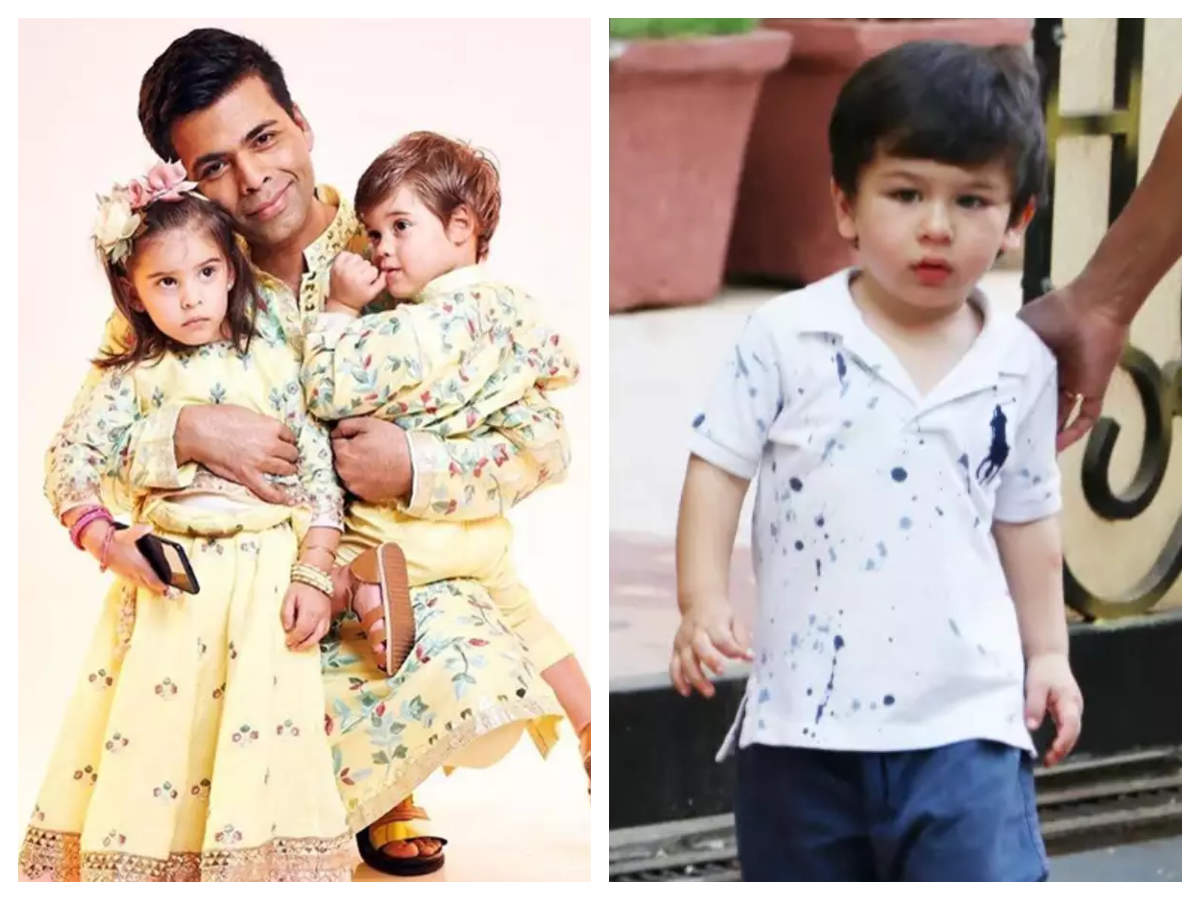 Ahead of the birthday of his adorable twins, Yash and Roohi, filmmaker Karan Johar threw a pre-birthday bash for his kids. The bash was attended by our tiny tots from B-town which included, Taimur Ali Khan and Inaaya Naumi Kemmu amongst others.
We recently got our hands on an inside video from the party and it is something you definitely should not miss watching! In the video, Taimur Ali Khan can be seen shaking his legs on an English song and it is simply adorable!

Check out the video here: The video also features birthday kids Yash and Roohi. While Yash is dressed in a red hoodie and Army pants, Roohi is dolled up in a pink sweater and denim pants. Inaaya is also seen looking all pretty in a beige coloured dress and a jacket. Taimur, on the other hand, is dapper of them all who catches your attention with his all-blue look.

Yash and Roohi will celebrate their third birthday on February 7. While the filmmaker kept their first birthday private and close-knit, their second one was a grand affair and the same thing is expected for their third as well. 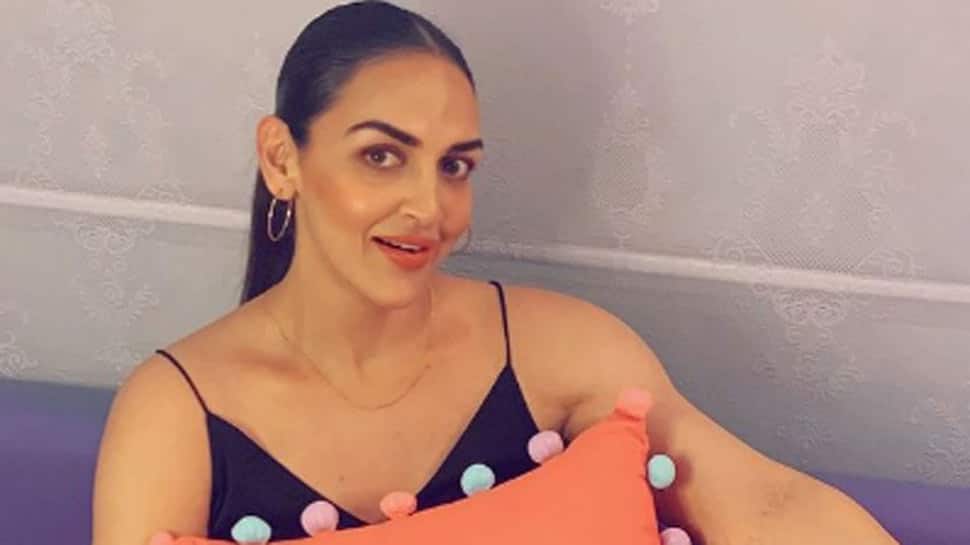 Esha Deol gets imprints of her children’s hands, feet preserved