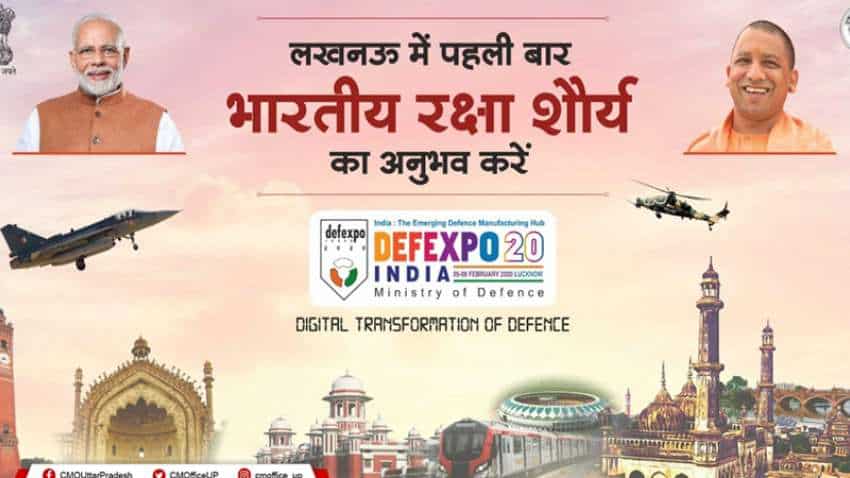 For the first time, Hindustan Aeronautical Limited (HAL) manufactured Dornier aircraft will be used to ferry passengers. Uttar Pradesh Chief Minister Yogi Adityanath said on Tuesday that his government will sign a memorandum of understanding (MoU) with HAL for two 19 seater Dornier aircraft for non-military purpose.

“The aircraft can be used to ferry passenger from one destination to another. We can run such services,” Adityanath said. While making an elaborate presentation about the Defence Expo 2020, the Chief Minister said that flight services could be started from Lucknow to Varanasi or Lucknow to Agra.

He also said that his government is making a military manufacturing policy so that Uttar Pradesh can become a hub of defence production.

The Chief Minister stressed that his government will ensure that the UP Defence Industrial Corridor, one of the two defence corridors in India spread across Chitrakoot, Jhansi, Kanpur, Lucknow, Agra and Aligarh, becomes a success story.

“We now have a land bank of 25,000 acres. We welcome defence industries to set up their units here,” he said.

The Chief Minister also said that the corridor is being developed with an objective of promoting indigenisation and supporting the `Make in India` initiative towards fulfilling equipment requirements worth over $250 billion by 2025.

To meet this target, the Chief Minister announced that his government has planned to develop the Ganga Expressway from Uttar Pradesh to Bihar.

Op-Ed: The coronavirus outbreak is already changing the world