Ukraine’s Dayana Yastremska defeated her third top 20 opponent in a row to make the Adelaide International finals with a 6-4, 7-6 (7/4) win over Aryna Sabalenka on Friday.

The 19-year-old’s blitzed world number 20 Donna Vekic in the quarter-finals of the Memorial Drive tournament a day after 18th-ranked Angelique Kerber retired from their match with back pain from a set down.

Yastremska, ranked 24th, will play for the fourth title of her career on Saturday against either Australian world number one Ashleign Barty or American Danielle Collins.

“I’m pretty happy, this new season is off to a good start,” Yastremska said after defeating Sabalenka of Belarus for their third match in as many meetings.

“I’m just doing my job on court, playing my game. I do what I can on court.

“I feel confidence heading to the Australian Open.” Yastremska broke once per set while losing her own service once in the 106-minute showdown.

She finished on a third match point in the tiebreaker as Sabalenka hit the net on a return. 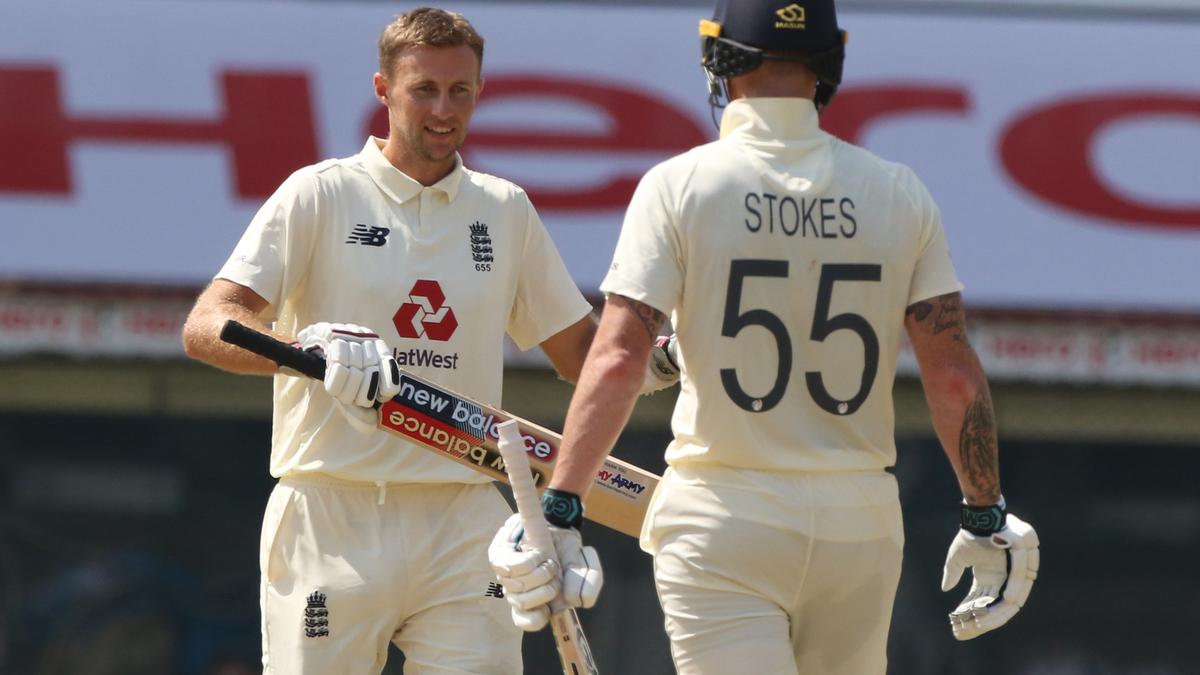 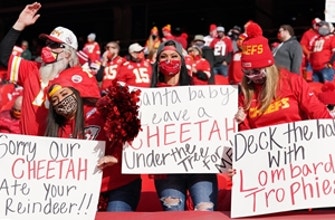