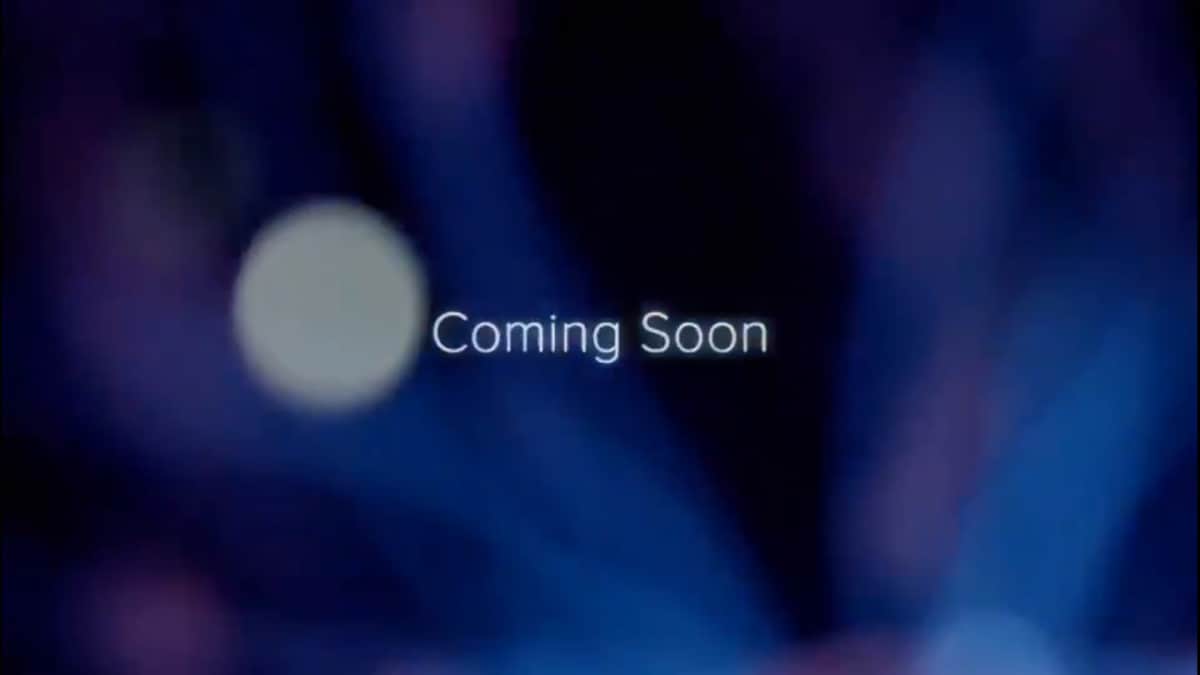 Xiaomi has started teasing the arrival of new Redmi phones, and while the teaser doesn’t mention any details, it could be speculated that the company is talking about the Redmi 9 and Redmi Note 9 series. To recall, the Redmi Note 7 and Redmi 7 phones were launched in February and April respectively, and Xiaomi could just adhere to the same timeline this year around as well. The Redmi phones teaser was shared by India chief Manu Kumar Jain on Twitter.

Jain took to Twitter to share a video teaser, and it suggests that new Redmi phones will be ‘coming soon’. The video gives out no details, but Jain mentions that Redmi has always been synonymous with power, hinting at more battery life. He also teased a powerful processor and a powerful user experience on the upcoming Redmi phone. He also used the hashtag #MorePowerToRedmi reiterating at better battery capacity.

The company could also be hinting at the arrival of the Redmi 9 series as the Redmi 7 was unveiled in March and brought to India in April last year. A recent leak suggests that the Redmi 9 may be powered by the MediaTek Helio G70 SoC, and should launch in Q1 2020. Of course, all of this is pure speculation, and Xiaomi could be teasing the arrival of a completely different device in the Redmi series. More details should be announced by the company in the coming days. 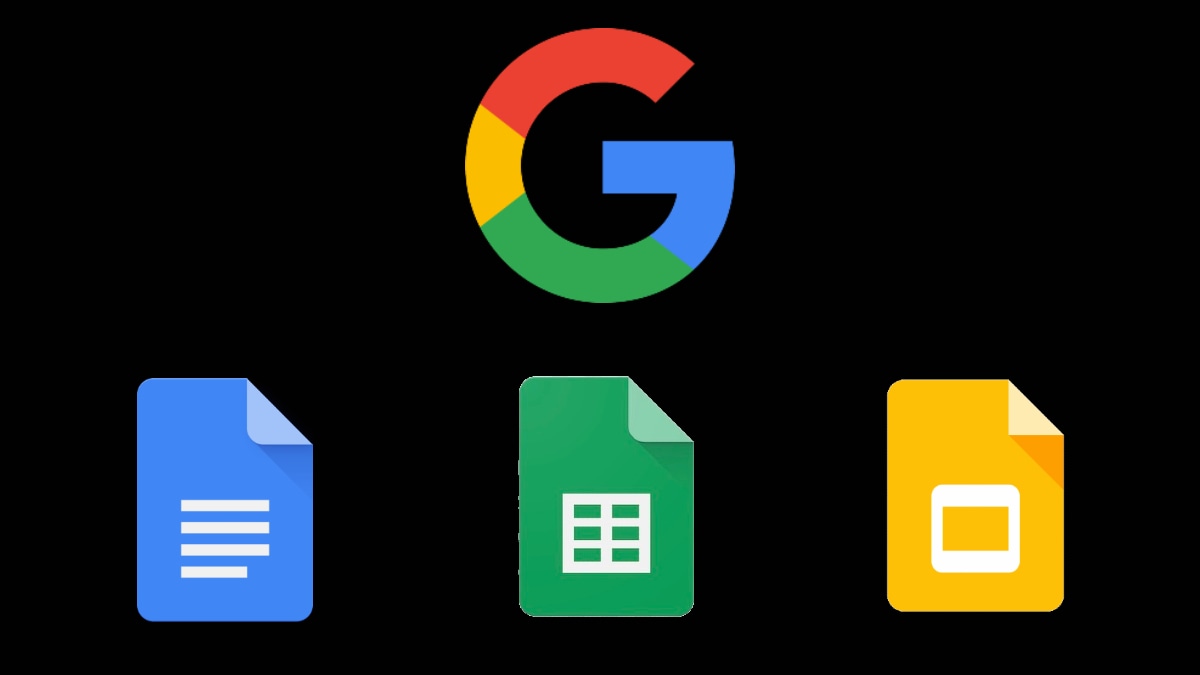 Here’s How to Enable Dark Mode on Google Docs 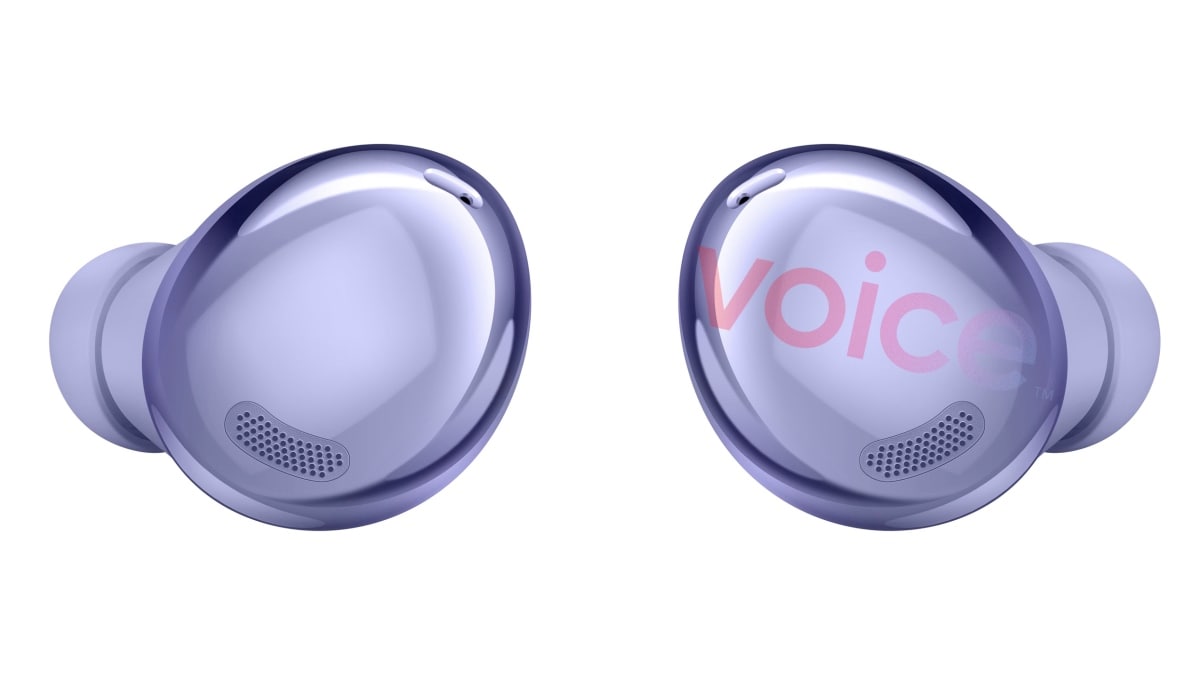