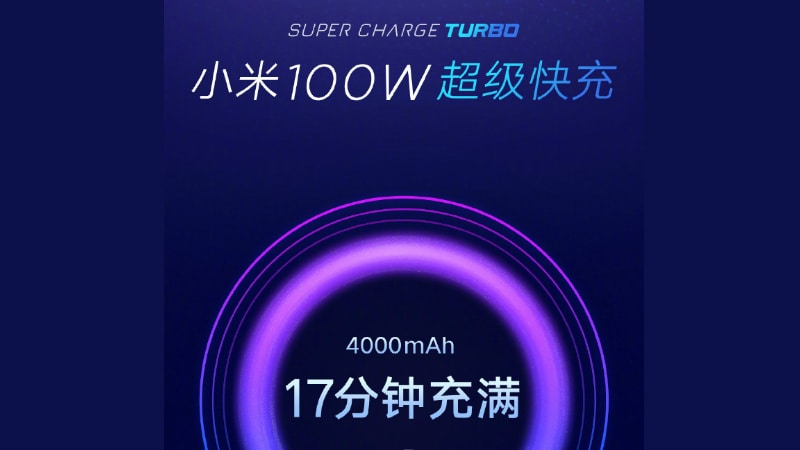 Redmi General Manager Lu Weibing has now revealed more details about its 100W fast charging technology. Xiaomi had unveiled this technology last year, and it claims to fully charge a 4,000mAh battery in 17 minutes. At that time, the company had said that a Redmi phone would first integrate this technology. Apart from this, little else was known back then, but fresh details have been shared by Weibing. He also states that the 100W Super Charge technology has reached early stages of production.

Weibing took to Weibo to detail a bit more about the 100W Super Charge Turbo technology and the challenges related to fast charging. He said that ideally with faster charging, the battery capacity loss is greater. With 100W fast charging, the battery capacity about 20 percent less than that of a 30W PD fast charge. This means, a 5,000mAh battery becomes a 4,000mAh battery. Without detailing much about the technology architecture, he says Xiaomi’s solution requires an ultra-high voltage charging scheme. The other challenge that the company tried to address is not only technical accessibility, but also long and sustainable charging requirements.

He adds, “However, the power consumption of 5G mobile phones as a whole is still much larger than 4G, especially in the scenario of full coverage of 5G networks, the power consumption is very fast. The contradiction and balance between fast charge and battery capacity is the focus of everyone’s consideration.” Weibing also asked users whether they would prefer a 4,000mAh battery with 100W Super Charge Turbo technology or a 5,000mAh battery with 30W PD fast charge technology. He didn’t reveal the exact launch timeline for the 100W Super Charge Turbo technology, but said that it has reached early stages of production.

A report from last year claimed that a phone with 100W fast charging will be launched in 2020, so we hope that Xiaomi reveals at least one phone this year with the fast charging technology. 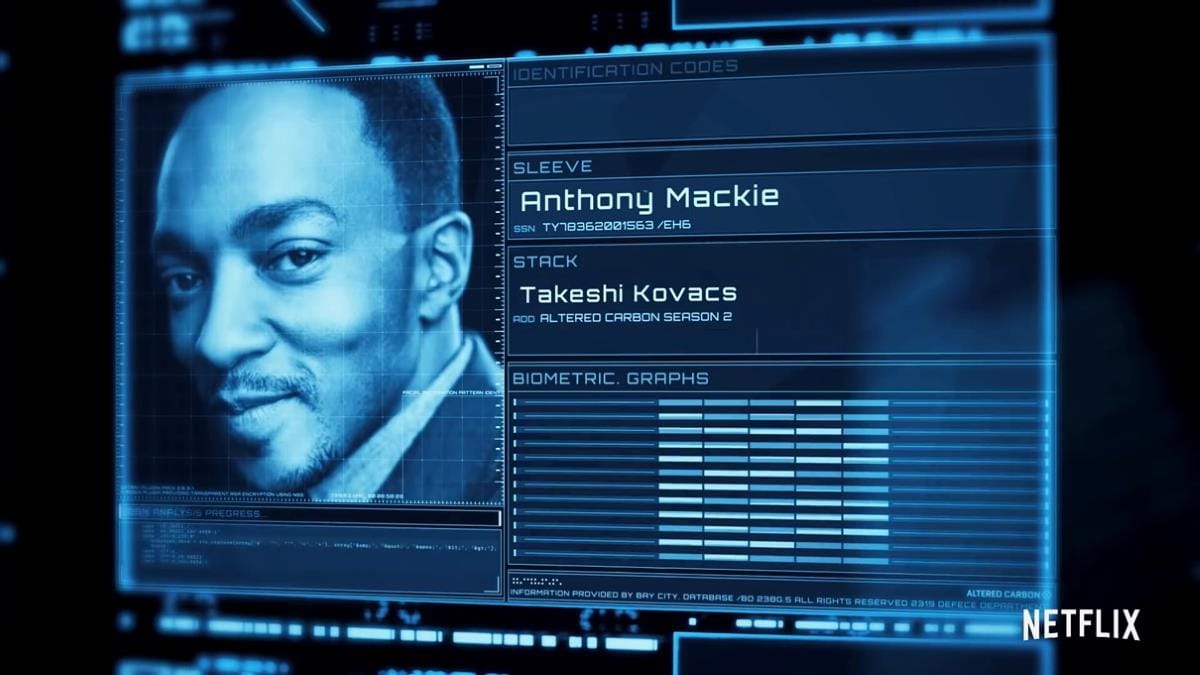