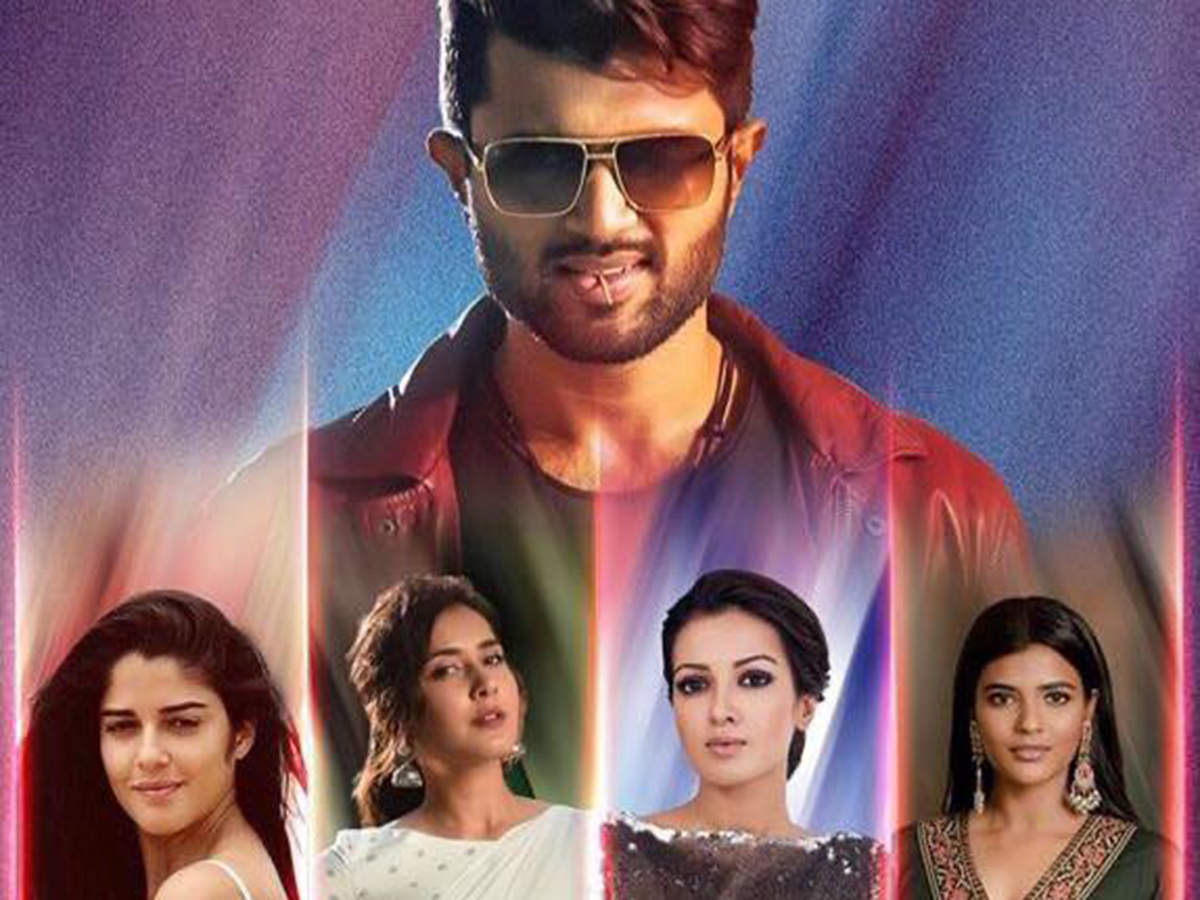 Kranthi Madhav’s multi-starrer with Vijay Deverakonda, Raashi Khanna, Aishwarya Rajesh, Catherine Tresa and Izabelle Leite, ‘World Famous Lover’ is hitting screens this Valentine’s Day. While the film’s promotional material, including the posters, teaser and trailer have gotten fans excited, the film which charts four different love stories will surely be an exciting one to watch on-screen. While movie buffs might have enough reasons to watch the film, here are our five reasons why:

Right from when Vijay Deverakonda made his debut with Nuvvila and starred in supporting roles in Life is Beautiful and Yevade Subramanyam, he has left a lasting impact. But Pelli Choopulu and Arjun Reddy have turned out to be the turning points in his career and there has been no looking back after. Be the film good or bad, Deverakonda has managed to create an impact and the same is expected from this one.

His last love story for a long time

The actor has announced that this film will be his last love story ever, at least for the next two to three years. When he melodramatically announced the same while releasing the trailer, he left fans broken-hearted, especially fans of Arjun Reddy and Geetha Govindam. The actor’s upcoming films all seem to fall under different genres, and while they might have love stories in them, the core story won’t be about love. So this one’s worth a watch even if just to see Deverakonda in lover-boy image one last time.

This film also stars Catherine Tresa and Izabelle Leite in what look to be well-etched out characters as a boss-woman and a pilot. And while we’re sure that these two ladies will also pull off their roles well, Raashi Khanna and Aishwarya Rajesh’s characters look intense and exciting. With the actresses showing off their mettle in the previous films, it’s only natural that the duo will create magic with the characters in hand.

The film seems to revolve around four love stories if the trailer and posters are anything to go by. One is the tumulus relationship a husband shares with his wife, someone whom he shares a child with. The other is between a union worker and his boss, someone he fantasises about. The third seems to be a light-hearted story between a happy-go-lucky man and a French pilot while the fourth seems to be an intense story between two college sweethearts. How they all come together remains to be seen.

The story kept under wraps

The story of the film has been carefully kept under wraps, leaving fans with a lot of questions as to what will transpire on-screen. Are the people who have a wife and the one obsession over his boss the same person – Seenayya and do the other two love stories too have to do with the same person – Gautam? If so, why do these men have two love stories each and what do they have to do with each other. Only the film can answer these questions.

“Sushant Singh Rajput’s family is going through the greatest trauma of their life,” says the late actor’s doctor and family friend – Times of India 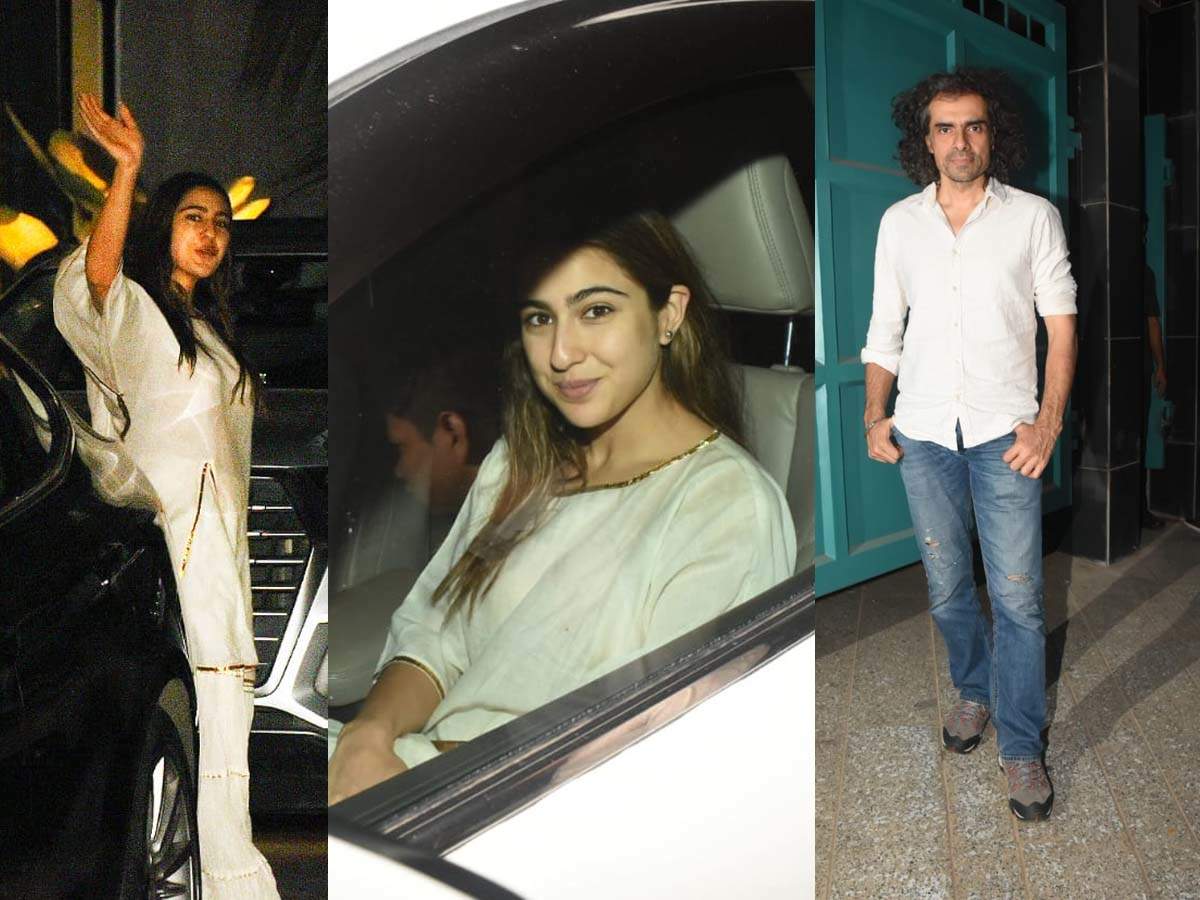