“Unfortunately, due to the political influence of officials of unauthorised federations, it would be difficult to do so.

“We also see that the governments have no control over the unauthorised tournaments held in many countries as it happened in Pakistan on Monday,” L Dorji Lama, President and CEO, World Kabaddi Federation (WKF), told IANS.

“It is a fact that the World Championship in Lahore is unauthorised and no institution will officially recognise the certificate of that championship. Hence the players will suffer ultimately. So it is high time that the concerned governments take strict action against such unauthorised participants as well as the organisers in the future,” Lama added.

Earlier, speaking to IANS, IOA chief Narinder Batra had said that the Indian team, which reached Lahore on Saturday, was not an official one from the country and hence, they cannot use the word “India” under their banner as they have not been approved by the Amateur Kabbadi Federation of India (AKFI).

“The IOA has not approved the team and it has also not been approved by the federation, so I don’t know who has gone. Whether 60 or 100 have gone, I have no idea. The kabaddi federation, which is a member of IOA, has confirmed that it has not sent anyone. I have seen the statements from the (sports) ministry which confirm that they have not approved anyone. So I don’t know who they are and what the story is. It has got nothing to do with Indian sports,” Batra said.

The team reached Lahore via the Wagah border to take part in the championship, which is being hosted for the first time in Pakistan.

According to the organisers of the meet in Pakistan, teams from 10 nations are taking part in the event being organised in three cities. A total of 24 matches are scheduled to be played in the tournament with the winners getting a prize money of Rs 10 million, while the runners-up will pocket a purse of Rs 7.5 million.

Players from 10 countries — Pakistan, India, Canada, the US, Australia, England, Iran, Kenya, Sierra Leone and Azerbaijan — are taking part in the event. 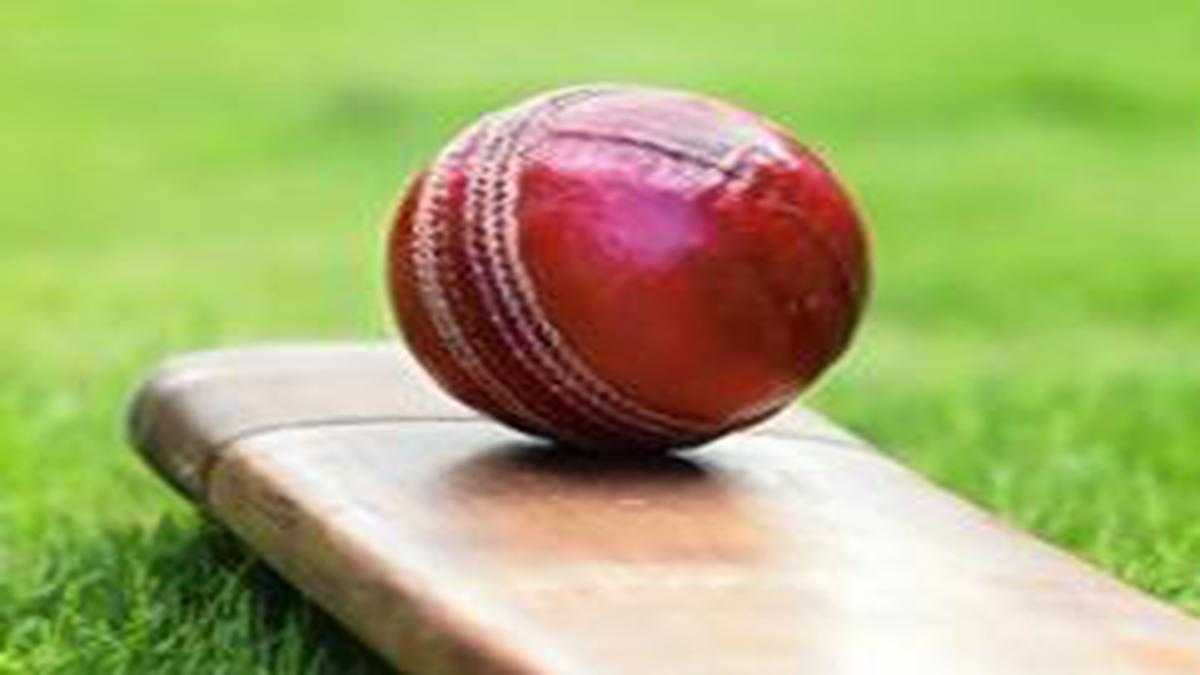