Robotic process automation (RPA) firm Automation Anywhere last year committed to invest $100 million in India in the next 3-5 years. Recently, the firm in collaboration with EY launched a report titled ‘Intelligent Automation: a key catalyst for India’s economic growth’, which said that realising 16% automation potential can contribute $365 billion to India’s efforts of becoming a $5 trillion. Milan Sheth, EVP IMEA and RoW, Automation Anywhere, talks to ET, about India’s potential as a marketplace for automation.

ET: Why do you think India is a potential marketplace for automation?
MS: India is a potential market as you see there are global companies running the back offices, R&D centers, processing centers in the country, that’s one particular market, which is evolving very fast. The second market is large scale enterprises, which are pretty savvy with technology and, wherever they can get more productivity, they will go for it. Third market here, which we haven’t talked about much, is the entire SMB segment of the country, which can consume technology or cloud with unlimited free markets. Today, I think we’re doing extremely well on the first and second, I think we are the most visible company in those markets.

ET: Does Automation Anywhere has any roadmap or future plans to work with the SMB market?
MS: So we are working with a way to build a cloud offering to the customers, which I would call for the small and medium sized companies. We offer some tech solutions, compliance solutions on cloud, etc. That’s an attempt we are trying to do. We are right now doing some pilots as well and we understood that there’s a need for these automated solutions in the SMB market for sure. There’s also an enthusiasm for sure, as they find technology very fascinating and understand what big difference it makes.

ET: What kind of limitations or barriers is Automation Anywhere facing in India?
MS: I think the barrier to automation fundamentally is that people have to start measuring productivity out of automation and they need to see this benefit of productivity in numbers. Not many companies do that very consciously in their services. That’s one of the big barriers. The second barrier, I think, we see is, is that many of the companies tend to take small steps and then suddenly take a big jump. For e.g., with something like cloud some 10 years, people were taking it very slowly initially and then suddenly it became a whole new way of doing business. So we believe automation should and will help in breaking these barriers. 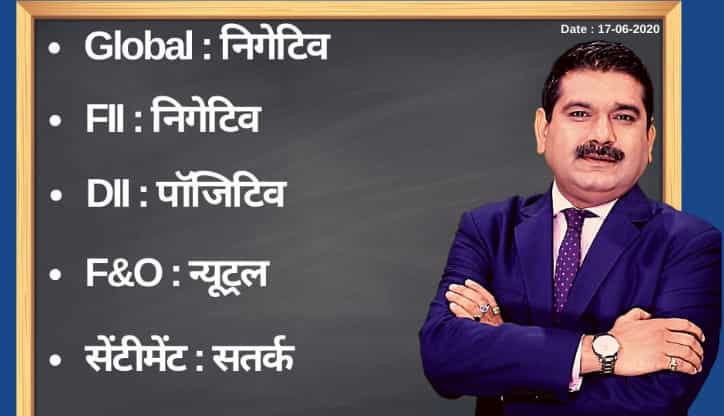 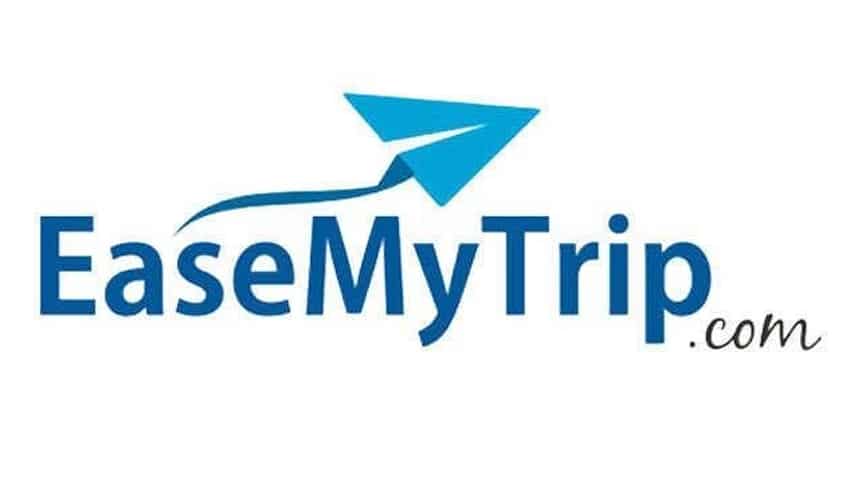 Going Vocal for the Local, EaseMyTrip establishes itself as India’s second largest online ticketing and travel company without foreign investment or funding 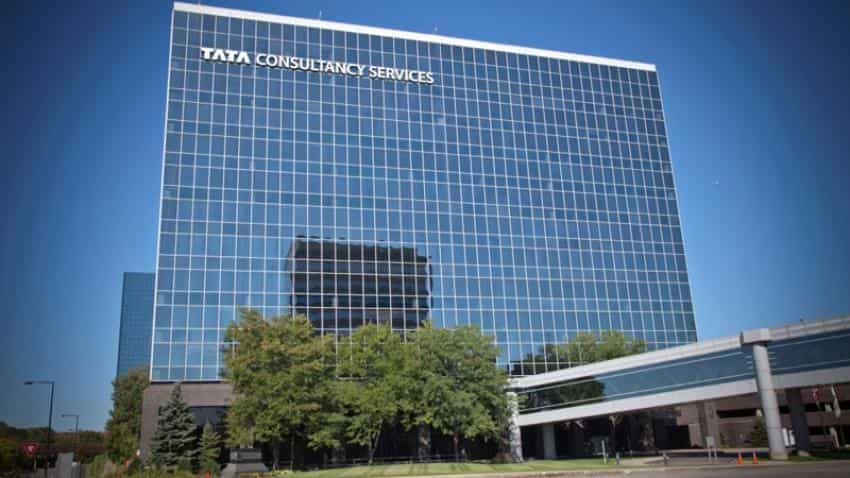 IT services will continue to be significant part of India’s job environment: TCS CEO Rajesh Gopinathan