Nitin Menon is the lone Indian in ICC’s list of umpires for the upcoming Women’s T20 World Cup in Australia, where an unprecedented six women will contribute as match officials.

Williams will stand along with Shaun George in the high-profile tournament opener between Australia and India on February 21, soon after becoming the first woman to officiate as the third umpire in a men’s international cricket match, the ICC said in a release on Wednesday.

“This is the largest compliment of women match officials at a single event, and the progress we have made is heartening…it is because of their skillset and hard work that they have graduated to the top level,” said Adrian Griffith, ICC Senior Manager, Umpires and Referees.

Emirates ICC Elite Panel Match Referee Chris Broad will be the senior-most match official at the event with Steve Bernard also a match referee. The other umpires at the tournament will be Gregory Brathwaite, Chris Brown, Ahsan Raza, Langton Rusere and Alex Wharf. 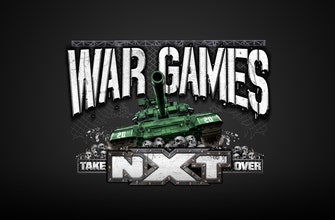 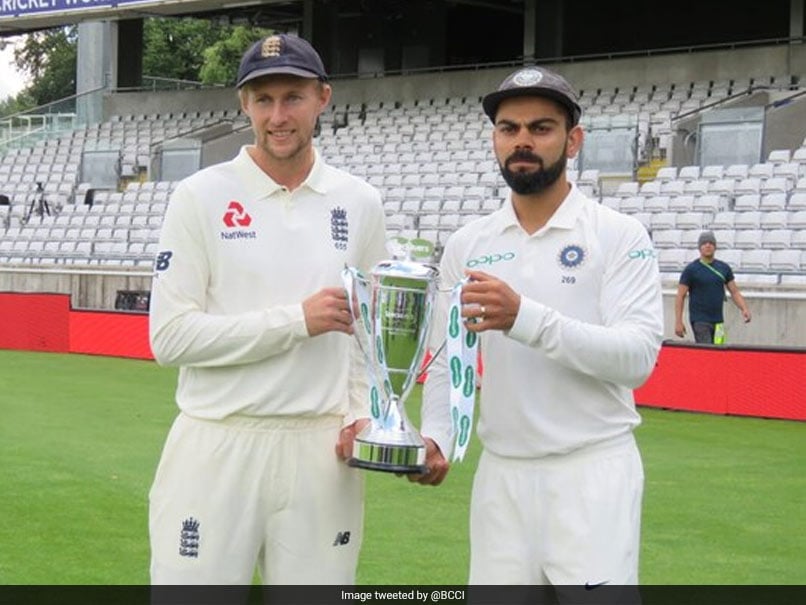 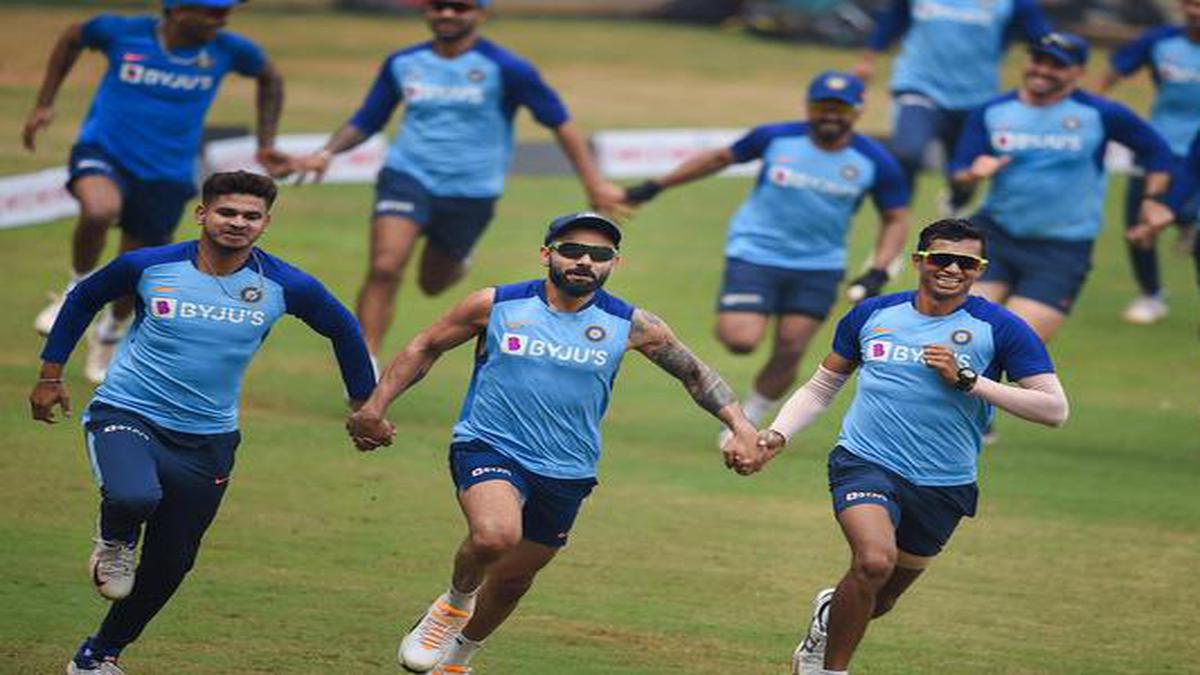 Avoid plagiarism when working out