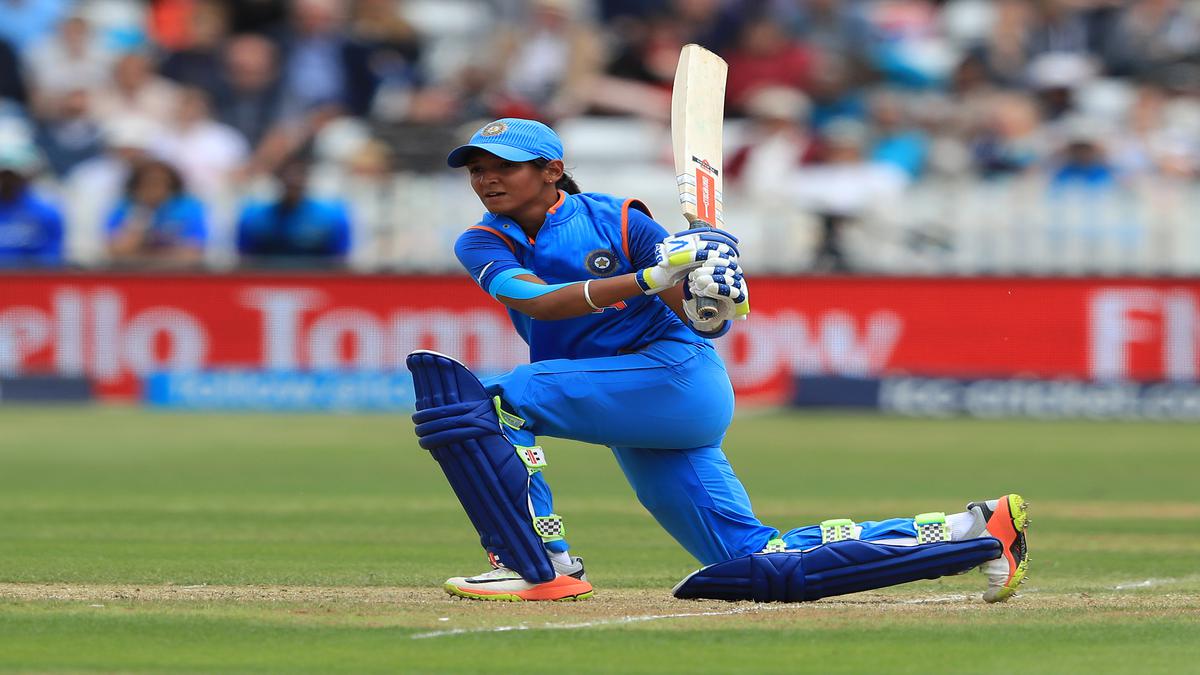 Hell0, and welcome to Sportstar‘s live coverage of the Women’s T20 tri-nation series match between India women and Australia women at the Manuka Oval, Canberra.

India women 16/2 WICKET for Australia! Tayla Vlaeminck strikes in her first over! Jemimah Rodrigues’ struggle at the crease comes to an end. A leading edge flies straight to Nicola Carey at third man. After 15 runs in the first over, India women have lost 1 for 2 in the next 12 balls. Captain Harmanpreet Kaur joins Smriti Mandhana with the team needing some stability.

India women 16/1 A tight first over by Ellyse Perry, not least striking with the first ball of her spell and removing Shafali Verma, who was looking to maximise the field restrictions in the first six overs. After Megan Schutt’s expensive opening over, Tayla Vlaeminck is introduced into the attack.

India women 15/1 We’ve only had seven balls in, but it’s been eventful: fours, sixes, and a wicket! Shafali Verma and Smriti Mandhana collected 15 runs off the first over, bowled by Megan Schutt, but Ellyse Perry castled Shafali with the first ball of the second over, bringing Jemimah Rodrigues to the middle.

Megan Schutt to open the bowling for Australia women. Smriti Mandhana and Shafali Verma open the innings for India women. 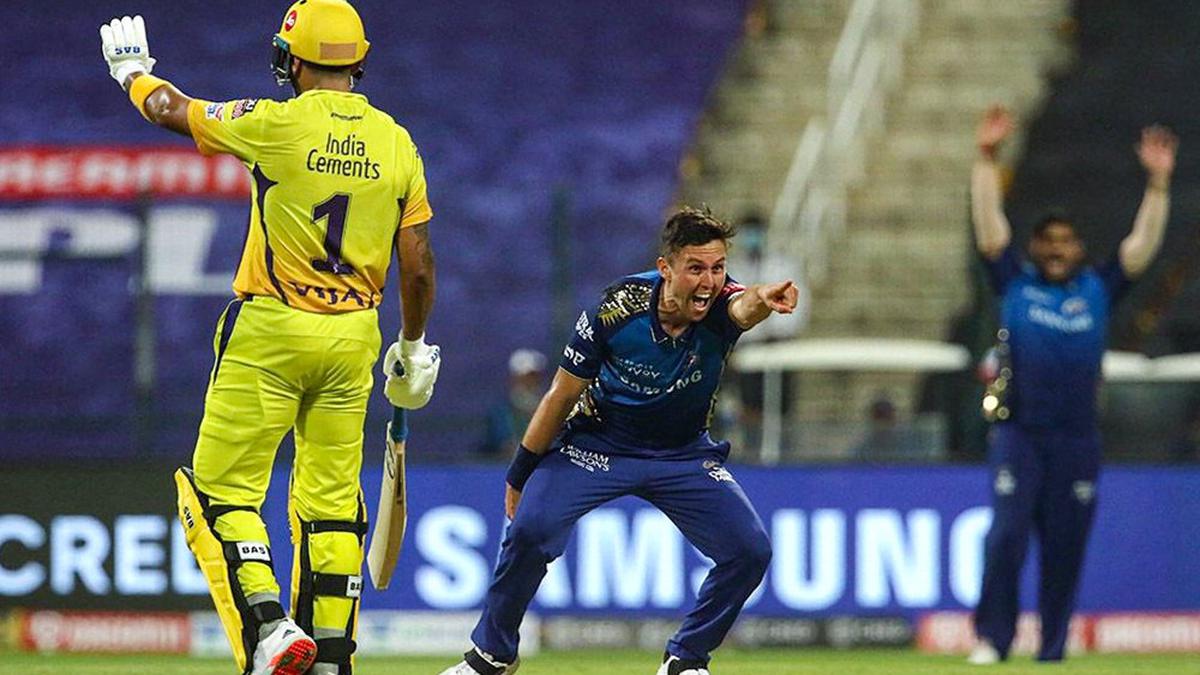 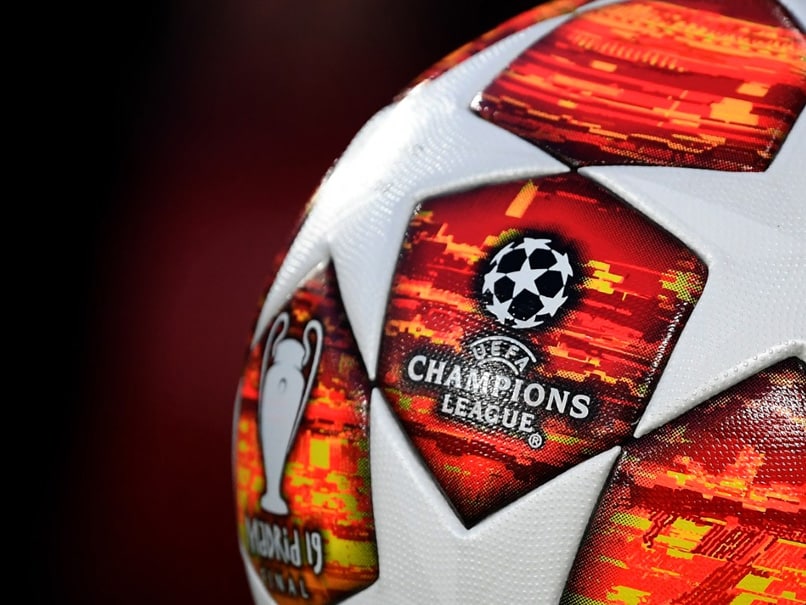