Pune: Pune based venture capital Firm, Windrose Capital and Mumbai based ITI Growth Fund said today that they have invested Rs 2 crore seed round of Invento Makerspaces, the company building the ‘Mitra’ robot. The round also saw participation from a few other domain investors. The company said that it would use the funds towards R&D and building new robot variants and expansion into new industries and verticals.

Invento Makerspaces was founded by Balaji Viswanathan along with two other co-founders. The ‘Mitra 2’ was launched by PM Modi at GES 2017 and the more advanced ‘Mitra 3’ was recently unveiled at the World renowned Consumer Electronics Show in Las Vegas. The robot is designed to interact with humans using facial and speech recognition contextual help and autonomous navigation. It is capable of seamless autonomous movement and obstacle detection, along with speech synthesis in regional Asian languages like Hindi, Tamil, and Sinhalese. The company is looking to launch subsequent variants of robots for applications in different industries and operating verticals.

Balaji Viswanathan, Founder of Invento Makerspaces said, “It is very essential that start-ups of our size not only look for money, but also the right expertise and connections from the prospective investors.”

Rohit Goyal, Managing Partner of Windrose Capital said, “Invento is a pioneer of commercial and economically viable Humanoid Robotics in India, and, its product ‘Mitra’ will be a game changer in the way big brands interact and service their clients.”

Currently, the Mitra Robot is deployed in varying capacities with about 50 different companies such as HDFC, Accenture, Suzuki, Morris Garages, General Motors, Zomato, PVR and many more from different industries. 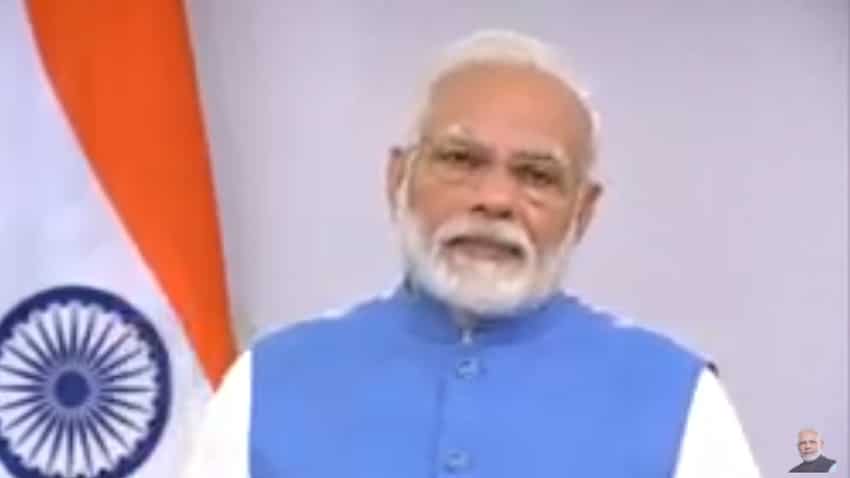 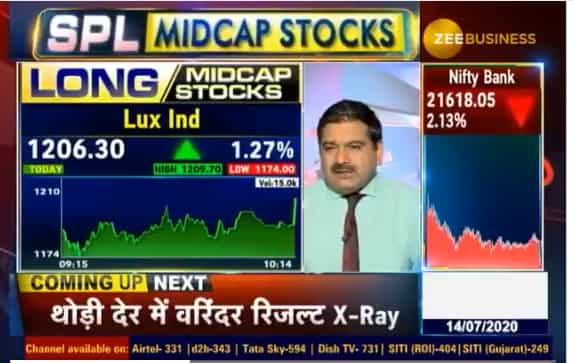