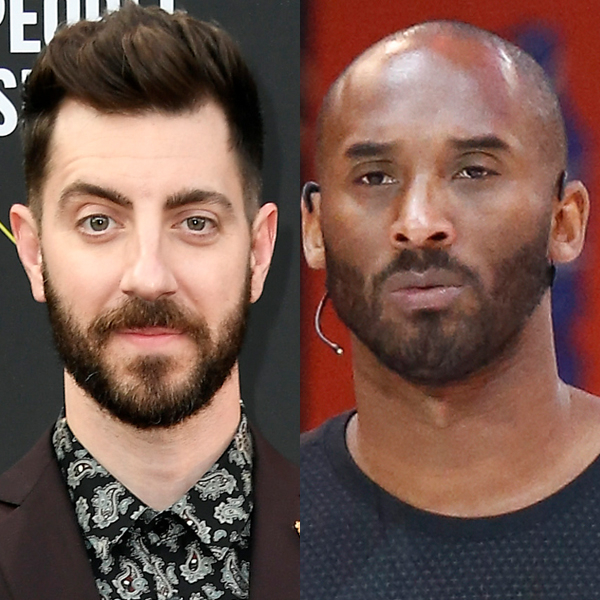 On Monday morning, Daily Pop co-hosts Carissa Culiner, Justin Sylvester and Morgan Stewart touched on the helicopter crash that took the lives of Kobe Bryant, Gianna Maria-Onore Bryant and many others. As Bryant was an NBA legend and his daughter only 13, it wasn’t surprising when emotions ran high in the studio.

Specifically, Sylvester fought back tears as he reflected on the loss of his own father.

“I lost my dad almost 15 years ago and I thought I worked through all of it. And it’s moments like these, where you see photos of them and you see Vanessa [Bryant] with the girls and it brings you back,” Sylvester admitted to his co-hosts. “It totally brings you back and, you know, it’s really sad. You know, it’s a really sad moment.”

In addition to this honest moment, a shocking revelation came about during the Daily Pop broadcast. We’re, of course, referring to E!’s own Will Marfuggi‘s admission that he and his daughter saw the Bryant helicopter flying in the sky not long before the fatal crash.

“In a weird twist, yesterday morning at about 9:15—I live in Atwater Village, about seven, eight miles north of here—and we were outside with my daughter, she loves helicopters,” Marfuggi, who was live on the scene at the Staples Center, detailed. “We heard this helicopter. As it flew overhead, she was pointing and waving at it and we realized that was like an executive helicopter. And, it wasn’t until a few hours later, we realized that was Kobe’s helicopter. His flight path is directly over our house at about that time.”

As for the scene at the Staples Center? Marfuggi shared that the famed arena was understandably somber as fans flocked to mourn the late Bryants and others.

“I’ll be honest, it’s really quiet here. I’ve never gone to L.A. Live and have it be this quiet. You could almost hear a pin drop,” Marfuggi expressed while panning to some of the vigils that have been set up. “At my feet, there are flowers and Jerseys and candles. There’s handwritten notes. There’s a few people in Kobe Jerseys here. Everybody is being very quiet, very respectful. It’s clear that people here are mourning.”

It isn’t surprising to hear that mourners have crowded at the Staples Center, an arena the Lakers legends likely considered a second home. Still, as the Daily Pop co-hosts noted, Bryant “was more than sports.”

“It’s all awful, but as Will mentioned, you know, being a parent, you can’t help but think about the child that Vanessa lost, that the other parents lost and that another child lost his parents,” Culiner concluded. “Whether you’re a sports fan or not, it’s a very tragic story and we send all of our love and all of our prayers to all of the families involved.”

For all of this and more, be sure to watch the emotional footage above.

Alyssa Milano Claps Back After Getting Trolled For Crochet Face Mask: ‘It Has A Filter In It’ — Pic 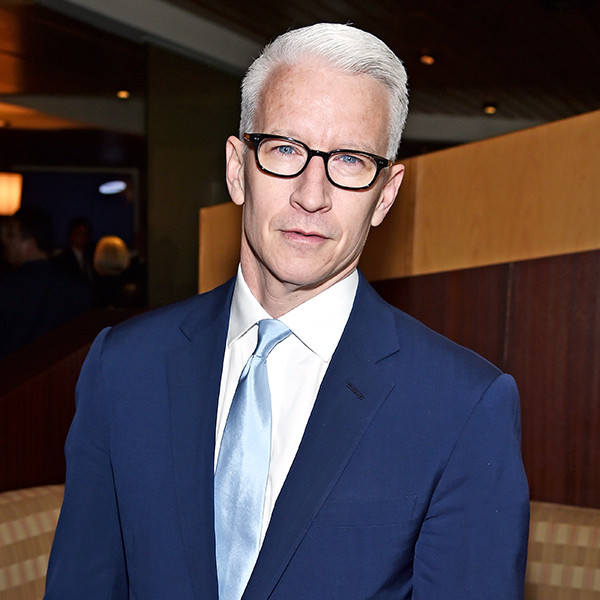 ‘The Last Dance’: Michael Jordan Swears He Never Had A ‘Gambling Problem’