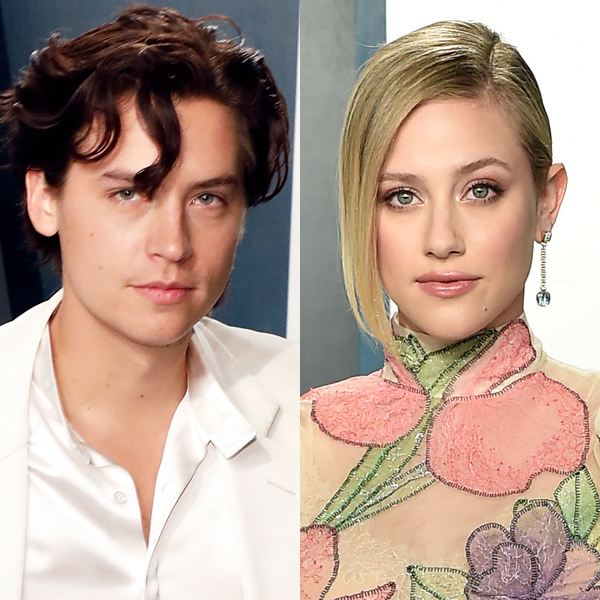 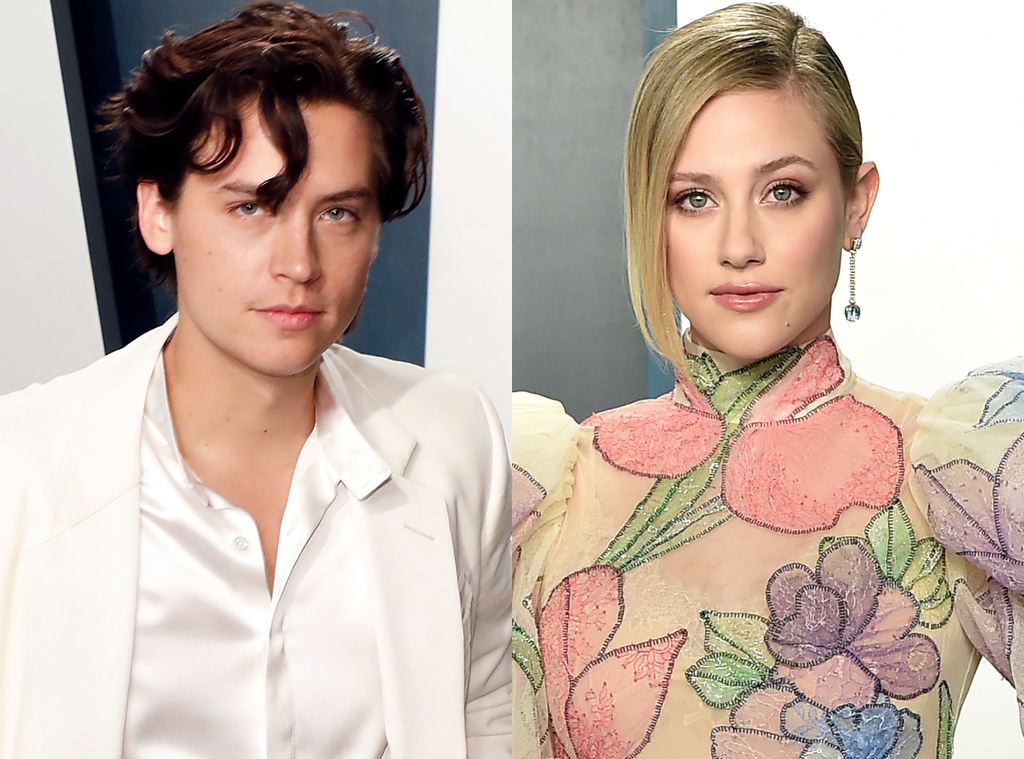 What’s really going on between Lili Reinhart and Cole Sprouse?

The Riverdale co-stars, who have been dating on and off for the past few years, raised eyebrows on Sunday night when they decided to pose separately at the star-studded Vanity Fair party in Beverly Hills after the 2020 Oscars. Though it’s known that the celebs like to keep their romance pretty private, Lili, 23, and Cole, 27, have posed together for major red carpet events in the past, like the Met Gala. So, their decision to pose separately has sparked speculation about their relationship status.

“Lili and Cole arrived around the same time but did not see them hangout together,” a source tells E! News, adding that Cole spent most of his time at the bash with his twin brother, Dylan Sprouse, and Dylan’s girlfriend, model Barbara Palvin. “Cole and Dylan stuck together majority of the night with Barbara but did not see any interactions between them and Lili.”

According to the insider, Lili was hanging out with her female Riverdale co-stars during the party. “Lili was with Camila Mendes and Madelaine Petsch,” the source shares. “They all took photos in the portrait studio and made their way to the main bar for a drink together.”

This speculation about Lili and Cole’s relationship status comes just days after the pair seemingly unfollowed each other on Instagram. Although, Lili later cleared up the rumors, telling her fans not to “freak out” and that there was just a “glitch on Instagram.”

The stars are currently following each other on the social media platform. 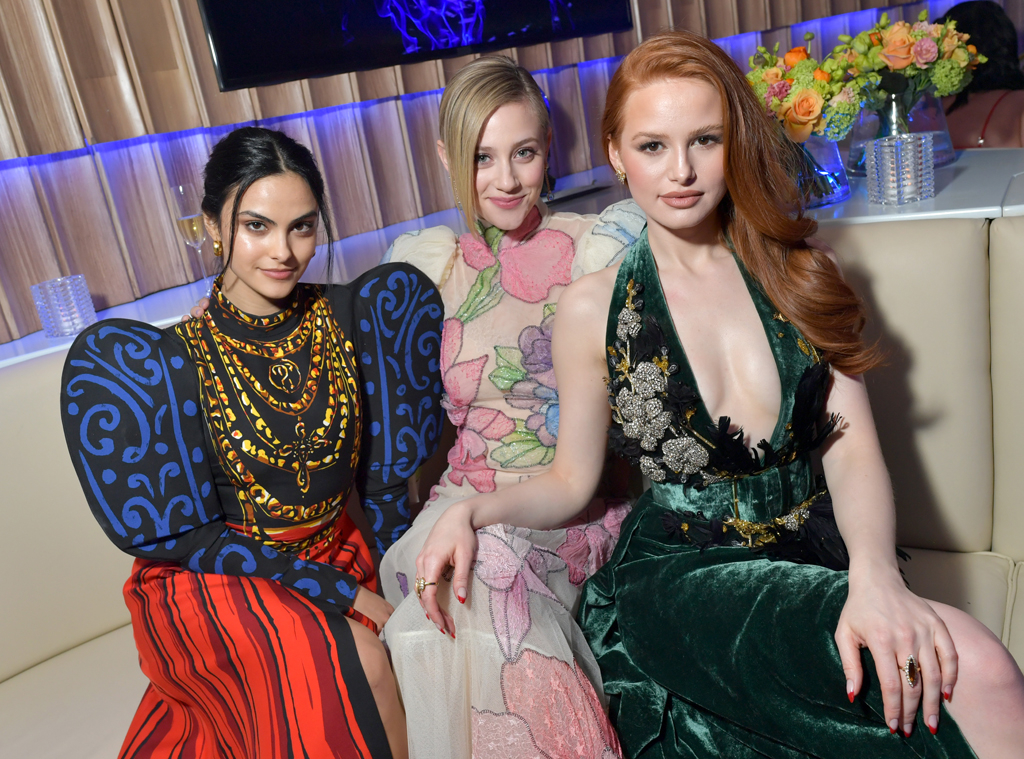 Lili and Cole first sparked romance rumors in 2017, when they were spotted packing on the PDA at Comic-Con. Over the years, Cole and Lili have paid tribute to each other on social media with sweet posts, but they don’t overshare when it comes to their relationship.

E! News has reached out to Lili and Cole’s reps for comment.