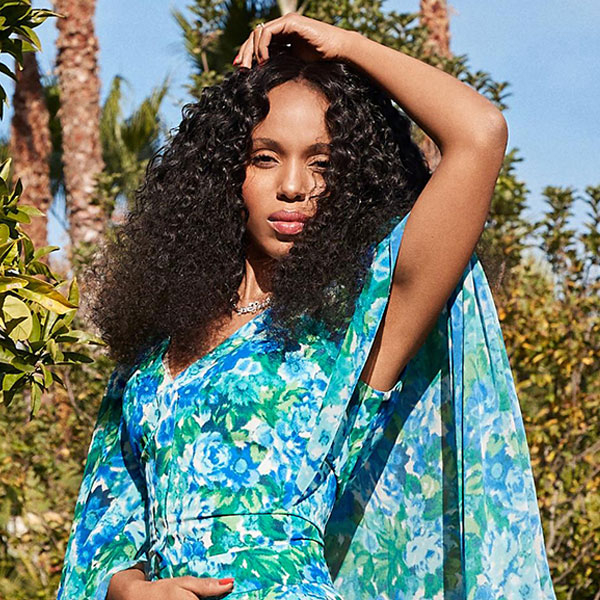 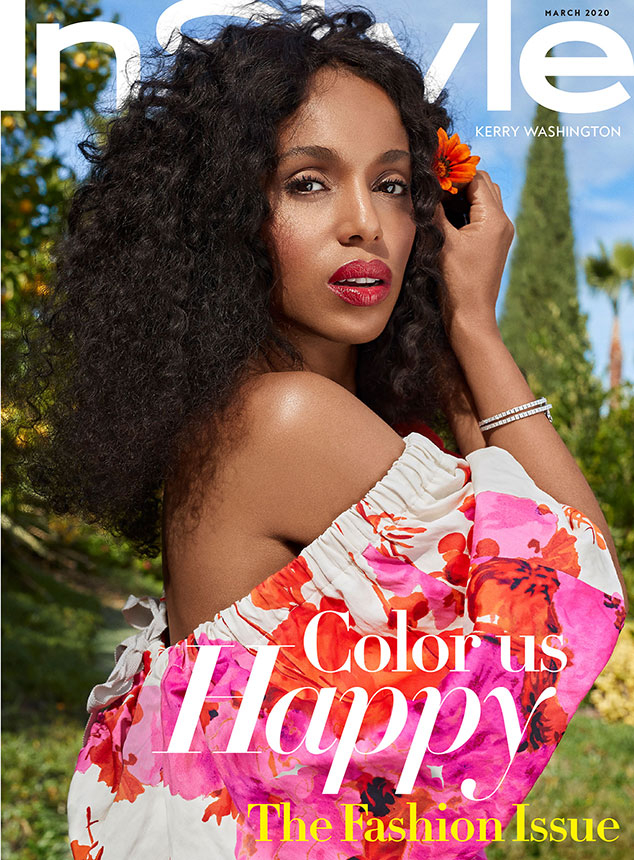 Like any mom, Kerry Washington is looking out for her kids.

The Golden Globe-nominated actress is known for her many beloved on-screen works, but when it comes to her family life, the public is kept at arm’s length. Washington, who has been married to retired football pro Nnamdi Asomugha since 2013, is mom to their 5-year-old daughter Isabelle and 3-year-old son Caleb. In 2018, she called herself a “mother of three” during a Today interview, which according to a source, was in reference to her stepchild as Asomugha reportedly also has a daughter from a previous relationship.

Considering the pair rarely discuss their children and have never brought them in front of the cameras, little is known about their youngsters—and that’s not by accident.

In a newly published interview with InStyle, the actress told the magazine she was “really, really vigilant” about keeping her kids out of the spotlight early.

“These are their lives. But it’s not about pulling a Rapunzel and hiding them away in a castle from the world—we don’t want to do that,” she told the magazine. “I think any parent would want to keep kids from a situation that causes them to feel scared. I don’t want them to be exploited, particularly in this social-media world.”

Keeping her little ones under wraps is hard even for the star, who previously shared how she handles the urge to post snaps of her kiddos.

“I have moments where I take pictures or videos of one of my three amazing kids and I want to post it online, and I tend to just send it to my parents or to my shrink instead,” Washington told Today‘s Willie Geist. “I’m like, ‘My kids are so cute and I don’t want to post about them, so look at how cute they are!”

However, Washington did drop one new detail about her kids—they like to swim!

“My husband teased me that if I did the [DNA test] 23andMe, it would come back 11 percent mermaid,” she told InStyle. “My kids are the same way. They’re just fish.”

The March issue of InStyle is available for sale on Feb. 14.