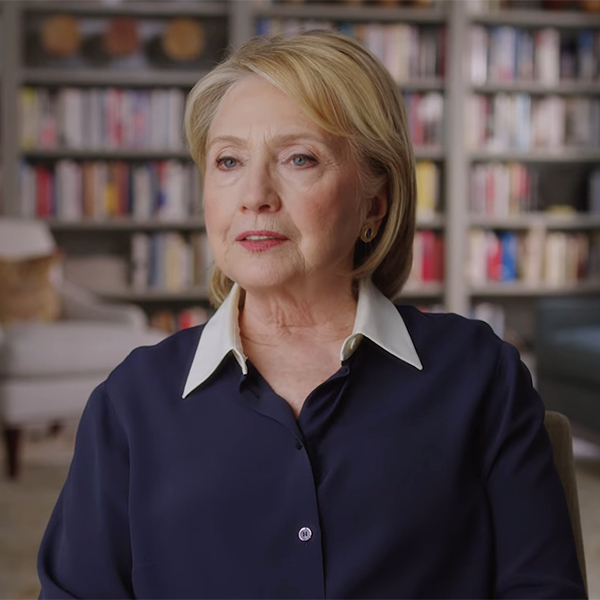 Hillary Clinton is telling her life story to Hulu.

In a new documentary series, premiering in March, Clinton revisits her entire history, from growing up in a Chicago suburb to speaking at her college graduation, to meeting Bill Clinton in law school, all mixed in with what eventually happened when she ran for President in 2016.

Clinton was on stage at the TV Critics Association winter press tour on Friday with documentarian Nanette Burstein to talk about the series, which is also heading to Sundance Film Festival this year. The very first question was, of course, why she wanted to do this and if anything was off limits.

“There was nothing off limits,” she said. “As Nanette will tell you, this did not start out as the film it ended up being. It really started out as a campaign documentary, because we had about 1700 hours of behind-the-scenes footage, some of which is in the movie.”

“But Nanette, who I was very impressed with when we interviewed her as the person that was going to direct the film, came back and said look, this is a bigger story. It needs to be told as part of the arc of women’s history, and advancement, and choices that are made. So you know, I’m not running for anything, I’m not in office, so I said sure, I’m gonna give it a try, and off we went.”

The series isn’t just official footage of Clinton’s speeches and public appearance, but also behind-the-scenes footage of Clinton getting her makeup done, bantering with Burstein and people like Kate McKinnon, before going on stage at Saturday Night Live.

Burstein said that Clinton didn’t change when the cameras were off from how she was when they were on.

“I think it felt all very genuine, and I think that was OK,” Burstein said.

Burstein wanted to tell a story that was “so emblematic of our history over the last few years,” of a historical figure who is so polarizing, getting to the heart of why exactly she’s so polarizing, and Clinton attempted to sum that up a bit on the panel.

“I became a kind of Rorschach test for women and women’s roles as soon as I burst onto the public scene when Bill was running for president,” she said. “You know I lived more than 40 years before that, and I had a real understanding of what it meant to be thrust into this highest, brightest platform, and to try to live your life and kind of go along with what you’d always done. So for example, when Bill asked me to lead our efforts on universal healthcare, it seemed pretty standard to me because I had done similar things in Arkansas on education. And so little did I know that it would create the most extraordinary backlash that’s the First Lady would be involved in trying to make sure everybody has quality, affordable health care in our country.”

“And there’s a scene in the movie which I had forgotten until Nanette dug it up of me being burned in effigy for wanting health care,” she continued. “So, part of it was the timing that I came on the national scene, what I chose to do, which was extremely controversial. The fact that I was the first First Lady of my generation and had been working ever since I was a young woman in the professional workforce. And then I’m sure, you know, you don’t have to like everybody in public life, you can not vote for them because of whatever reason you pick, so I’m sure you know there were personal reactions, but I think it was even more rooted in the time we were in and kind of a challenging impression that people had of me at that time. Who I was, what I cared about, and what I did.”

Clinton said the most important message she could give was to vote, especially regarding a documentary that will be coming out right in the midst of the primaries. “Take your vote seriously, she said. “Vote for the person you think is most likely to win, because at the end of the day, that’s what matters…and not just the popular vote, but the electoral college.”

Watch the trailer for the documentary below. Hillary premieres March 6 on Hulu. 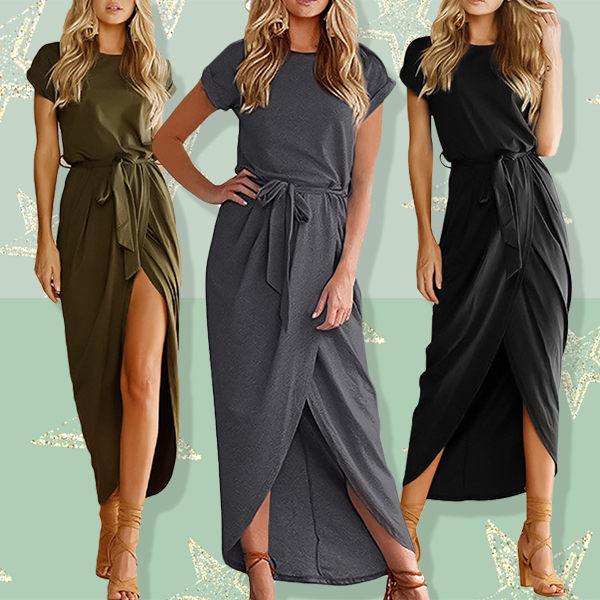 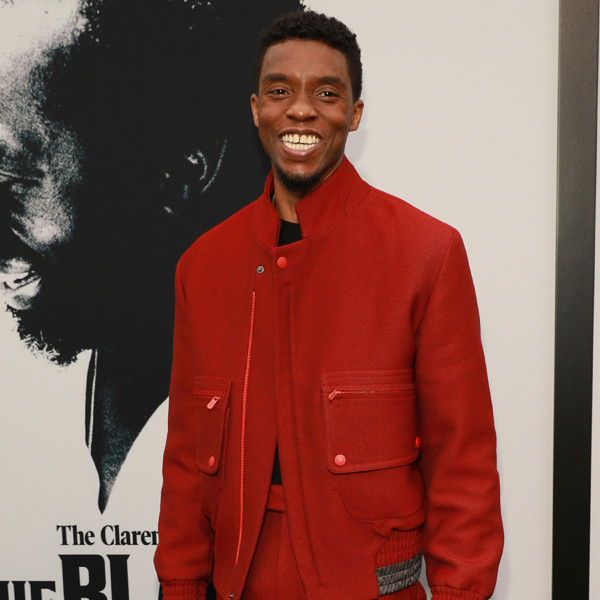