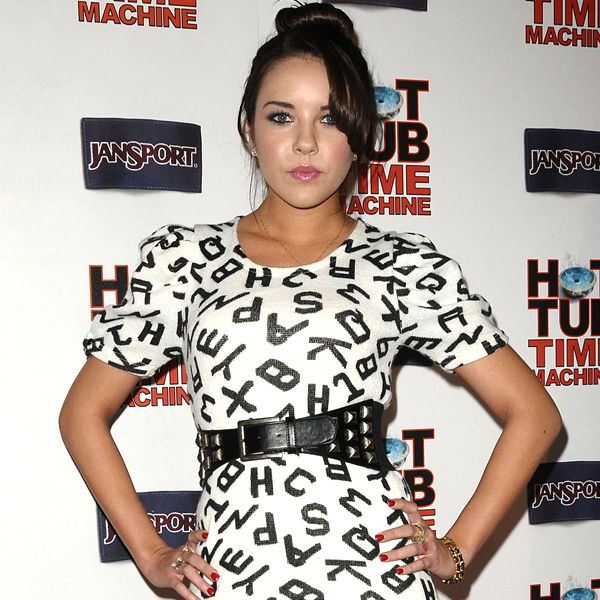 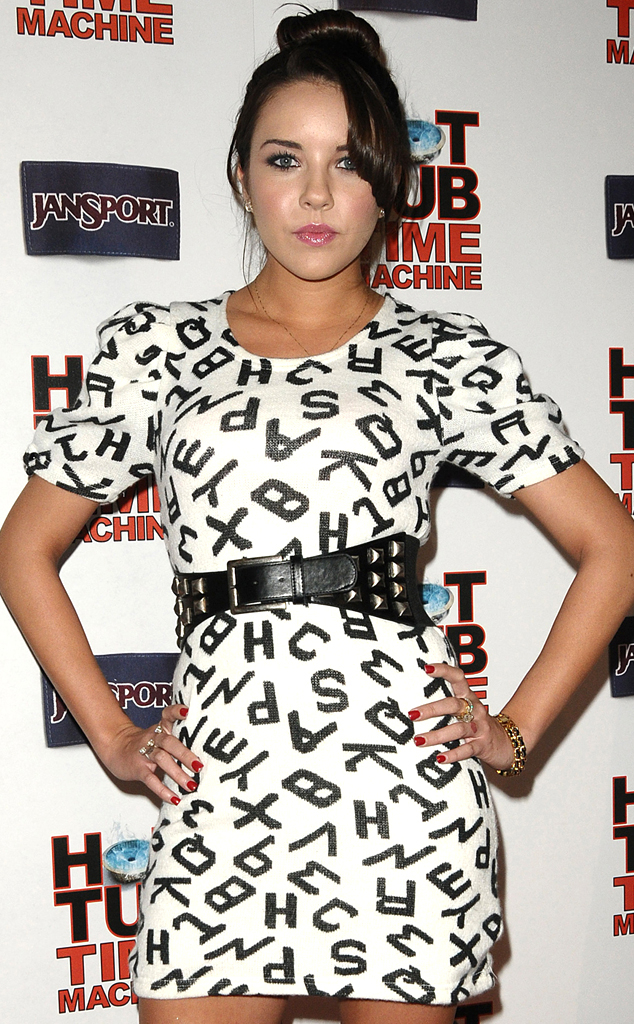 “Have a nice life… goodbye.”

Those were the last (infamous) words reality TV star and soon-to-be convicted felon, Alexis Neiers, said to journalist, Nancy Jo Sales, after reading a profile of herself on Vanity Fair in March 2010.

For those who didn’t watch Pretty Wild on E!, follow the “Bling Ring” burglars, who stole from the rich and famous and were convicted of robbery, or see Sofia Coppola‘s 2013 film based on the high-profile case, then here’s a refresher.

For her involvement in the crimes, Alexis was sentenced to six months in jail in May 2010—although, she only served 30 days—, a two-year suspended sentence, three years of probation and was ordered to pay restitution to Bloom.

But before she went to prison, E! cameras captured her and her family’s eccentric and rambunctious lifestyle.

All in all, the drama was delicious.

Here’s what happened: after reading her profile in Vanity Fair, the reality TV star was flabbergasted to see that she wasn’t portrayed accurately. The headline alone, which was titled “The Suspect Wore Louboutins,” was enough to enrage her.

“Nancy Jo, this is Alexis Neiers calling,” she begins her voicemail, but continues to repeat over and over and over because her mom, Andrea Arlington-Dunne, keeps interrupting.

Finally, after several tries, she was able to get in a good voicemail: “I opened up to you so that way the world could potentially know what a great, amazing, talented, strong, healthy girl that I am, not even a girl, young woman. I am petrified, petrified with this story! I am so disappointed. And I’m letting you know that I will clear this up. Have a nice life, goodbye.”

Well, it looks like 10 years later the feud between Nancy Jo and Alexis is still going strong.

On Tuesday, Vanity Fair reminisced on the infamous profile by the journalist. And because media loves nostalgia and major milestones, Nancy herself wrote a new piece about that time in her life, the voicemail meme and her current thoughts on Alexis.

However, the Pretty Wild star was not feeling it.

“BTW Nancy and my entire text exchange from this summer, where she lies again, proven by court documentation I provide, is all available on my patreon account,” Alexis responded to the publication’s tweet about the article. Later quote tweeting, “Which is comical since [Nancy’s] been called out for lying in the article by other reputable networks. But bless for trying to stay relevant.”

Which is comical since she’s been called out for lying in the article by other reputable networks. But bless for trying to stay relevant. https://t.co/lfDJzJBAYX

“It had nothing to do with a “puff piece” but everything to do with you lying about your intent and depiction of me. Stop trying to profit off of me, leech. Girl bye,” Alexis shared in another tweet.

She also remained adamant that she did not, in fact, wear Louboutins.

“Please see the police docs of what was taken from my home the day of the arrest,” she wrote, alongside documents. “I never had louboutins.”

“The bottom line is that Vanity Fair was the only media we did during my trial,” she explained. “She promised my attorney/me one thing and did another. She lied and painted a picture of me that made me even more unlikable ( if that was even possible) on a serious note, it was!”

“And that effected me and my ability to fight my case in some ways,” Alexis continued. “So ten years later just own it. You weren’t fair. You lied. Own it and admit that you wanted to be relevant and that’s why you wrote the article, then the book, then sold to the movies AND THEN PLAYED YOUSELF.”

The suspect moved on from Louboutins and now wears head to toe Chanel. pic.twitter.com/aPl0XTYnf2

And while Alexis seemed annoyed with the recent article Vanity Fair published, it looks like she’s cooling down.

“The suspect moved on from Louboutins and now wears head to toe Chanel,” she quipped, alongside a chic outfit. She later took to her Instagram Stories to share that she was “having fun” with everything going on, and warned that she wouldn’t stop talking about it until she felt good and ready.

At this time, it appears Nancy Jo has yet to comment on Alexis’ social media posts. 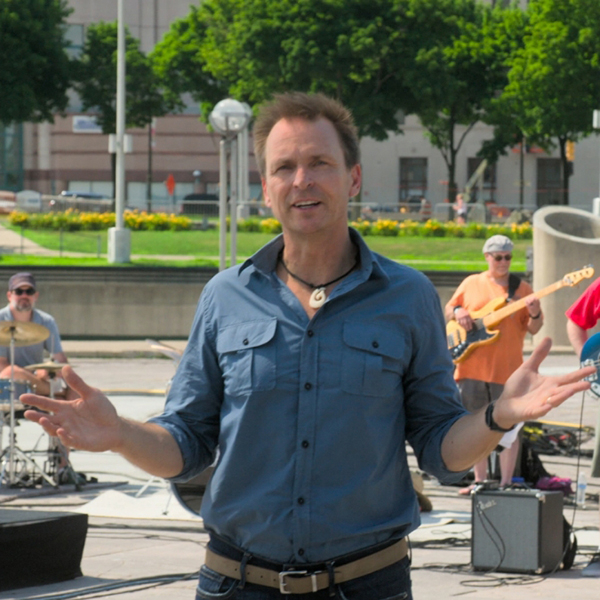 The Amazing Race Shuts Down Production Due to Coronavirus