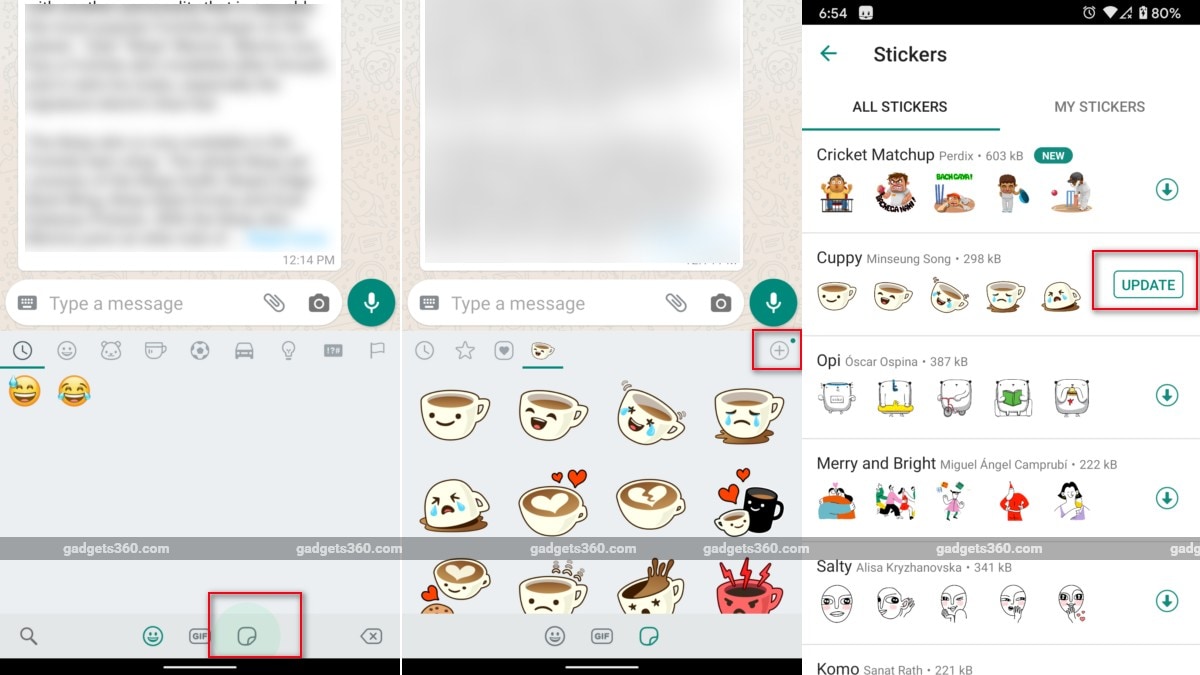 Facebook-owned WhatsApp’s latest beta update for its Android app has arrived and it indicates that the service might be bringing support for animated sticker packs soon. WABetaInfo, a website that tracks WhatsApp updates, spotted tracks hinting at the animated stickers in the latest WhatsApp beta for Android. The feature is not available right now but is still expected to be released in the coming future.

“All Stickers Packs received a server side update from WhatsApp! Open WhatsApp > Chat > Stickers button > Plus icon and you see “UPDATE” for all packs you have previously downloaded. Reasons of the update are actually unknown. Maybe some improvements,” WABetaInfo tweeted on Friday.

With the ‘Delete Messages’ feature, group admins will able to select a specific duration for messages on the group and once a message crosses the duration, it will be automatically deleted.

Initially, the new feature was expected to be available for both individual chats and group chats, but now the report claims that the feature will be limited to group chats only.

The ‘Delete Messages’ feature for group chats will make it easy for the admins to manage old messages and chats.

Additionally, WhatsApp’s long-awaited dark mode feature is finally ready for release and reportedly some of its users have already tested it. 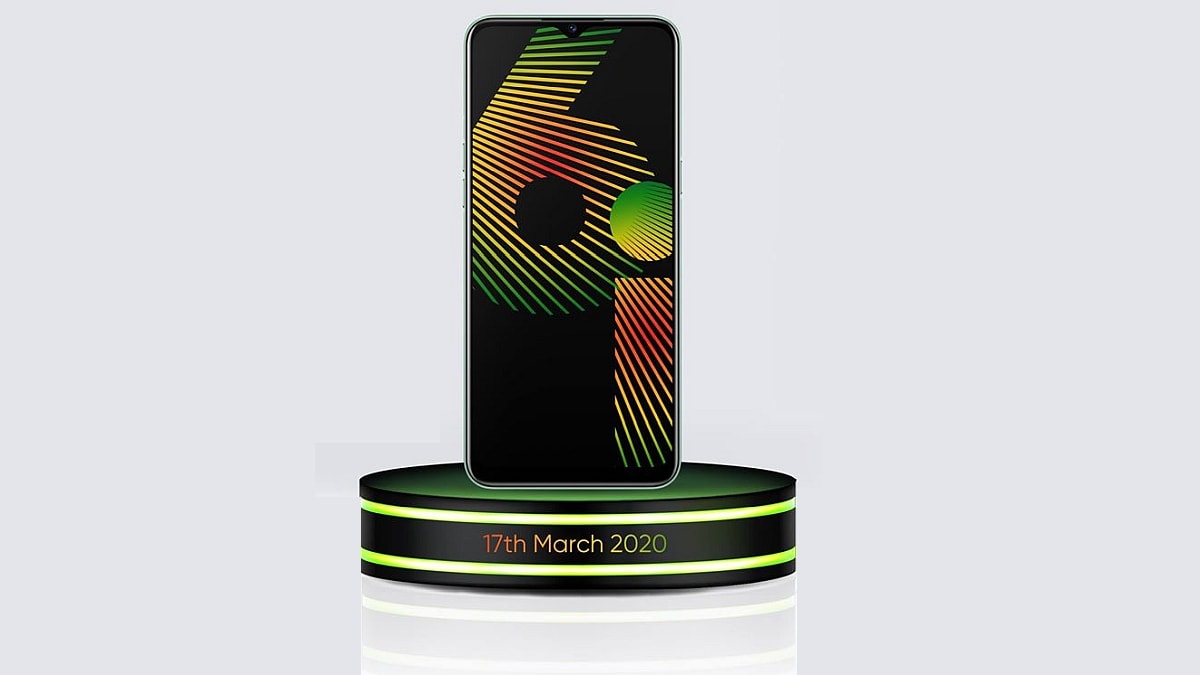 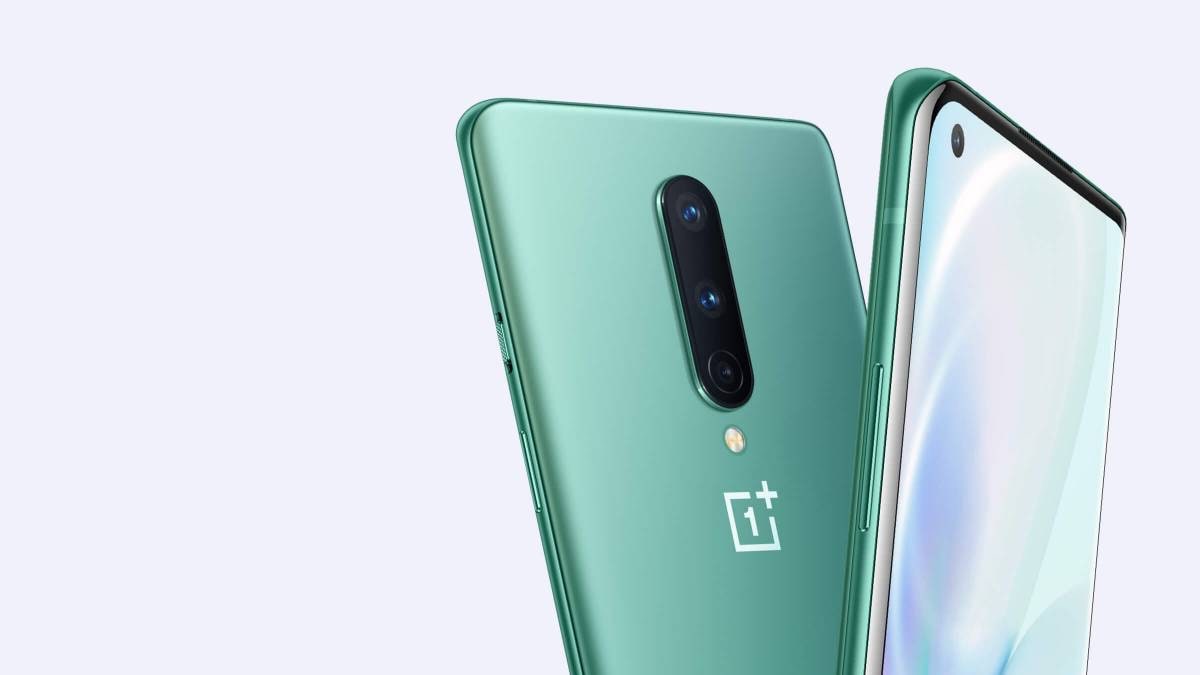