Wendy Williams is team Dua Lipa! The host vehemently defended the singer after she was slammed for throwing money at a female strip club following the Grammys on January 26. Wendy told critics, if anything, Dua was supporting other women!

Wendy Williams has Dua Lipa‘s back! The talk show host, 55, defended the “Don’t Stop Now” singer, 24, on her January 29, after social media attacked her for “sexualizing women” because she was captured on video throwing money at a female strip club. Wendy slammed the “cornballs” who criticized Dua’s post Grammy Awards outing on Sunday night.

“If you’re a woman and you go to a strip club and you see the other girls, we’re supposed to be throwing more money than the men because we’re supporting the girls,” Wendy said on her Wednesday morning talk show, noting that she’s done the same. She went on to explain why women attending women’s strip clubs isn’t so taboo in today’s world.

“First of all, it’s not a big deal for women to go to women’s strip clubs these days… The older and more mature you get in life, the more you realize that there’s girls who are doing this for survival by any means necessary,” Wendy said, explaining, “These strip clubs, it’s not something you aspire to do, but when it comes between you and sleeping under a bridge, you might as well use what you got to get what you need, just saying… They’re trying to make a living!”

Following the 62nd annual Grammy Awards in Los Angeles, Dua headed to Lizzo‘s after party at Crazy Girl Strip Club, which she bought out for the night. Late into the night, videos of Dua throwing money at the club began to surface with the hashtag #dualipaisoverparty trending on Twitter. Some found the singer’s actions to be “inappropriate” and “objectifying women.”

Dua has yet to address the backlash. However, she most likely won’t as she’s gearing up for the release of her new single, “Physical” — out on  January 31. 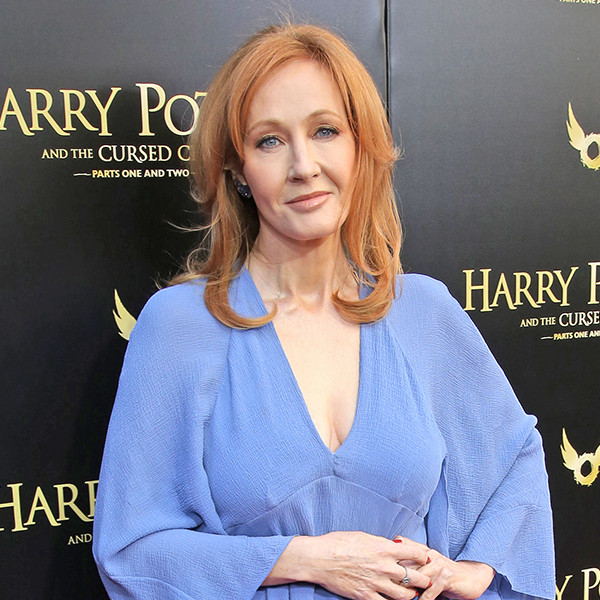 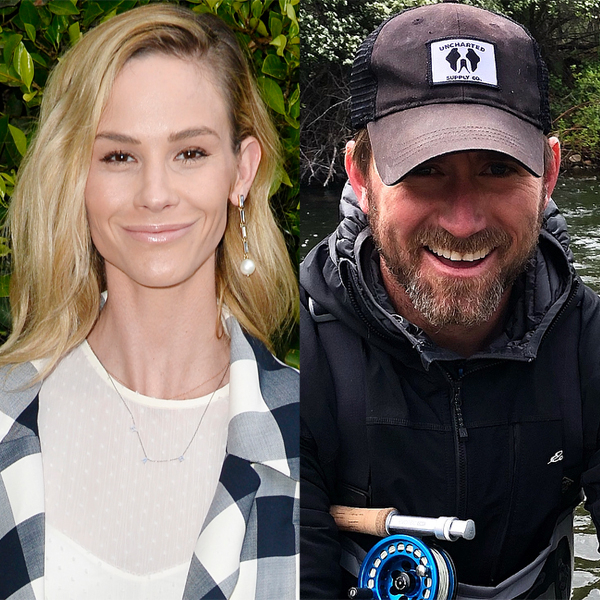