Wendy Williams wants to get married again, she said on her Feb. 19 show! The host, who divorced husband Kevin Hunter after his public cheating scandal, admitted that she’s already got ‘qualified suitors’ on her dating roster!

“Never say never!” — That’s the motto when it comes to Wendy Williams‘ personal life. The talk show host, 55, admitted that she wants to remarry after her divorce from Kevin Hunter Sr. was finalized in January. Wendy, who is actively dating, even revealed that at one point, she thought she’d be married by this summer!

“You can ever say never! As my marriage was crumbling, I knew in my mind and now I’m finally divorced,” she said on her Wednesday morning show, admitting, “I want to get married again — I do, I do.” She added, “I don’t know if it’ll happen again, but you know, I’m dating.”

Nonetheless, Wendy is still enjoying playing the field. “But, not right now do I want to get married again. I thought I wanted to get married again by the summer — there are qualified suitors, believe me you! Here’s the thing, now I just kind of want to enjoy being single,” she explained.

However, there will come a time when she will want to settle down. “In my mind, I do want to get married again, then at the very least I want a life partner,” she said, noting that there’s a few ground rules if she’s going to let a new man become a permanent fixture in her life.

“A man who is my partner, I don’t want you to buy me things, my son doesn’t need a stepdad, nothing like that,” she admitted. “Sometimes in life you can never say never about certain things.”

It’s unclear who Wendy is dating at the moment, however, she often makes it a point to tease her “new life” of dating on her show.

Wendy filed for divorce from Kevin Sr. in April 2019 after 22 years, following news that he fathered a child with his longtime mistress, Sharina Hudson. Wendy and Kevin share a son, Kevin Jr., 19, who is currently enrolled in college in Miami.

Following the split, Wendy moved out of the New Jersey home that she and Kevin, along with their son, shared. She now resides in a lavish New York City apartment that she often refers to as her “bachelorette pad.” 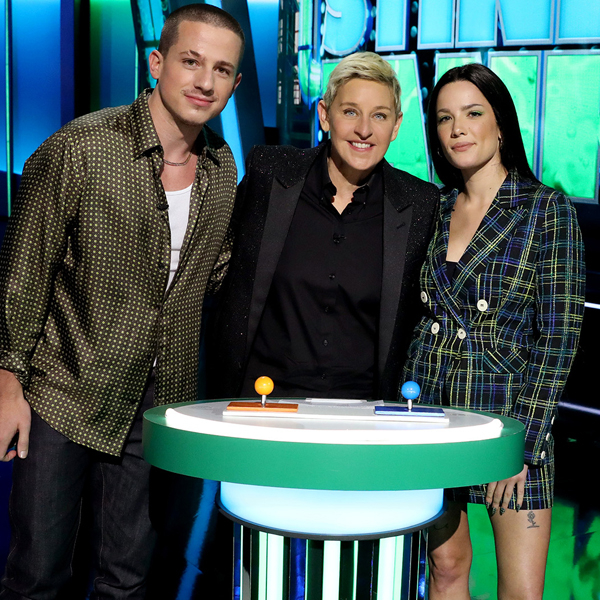