Wendy Williams is a big fan of Beyonce and JAY-Z, but isn’t a fan of their decision to sit during the national anthem at Super Bowl LIV in Miami on Feb. 2. She reacted to photos of the couple sitting with daughter, Blue Ivy as Demi Lovato sang before kickoff!

Beyonce and JAY-Z chose to sit down during the national anthem at the Super Bowl on Sunday, February 2, and Wendy Williams isn’t thrilled to say the least. The host, 55 — who was dressed in her new Adidas x IVY PARK maroon dress on her Monday morning show — admitted that the iconic couple should’ve stood with the majority of the crowd at the game in Miami, Florida. Wendy even went as far as to question if Bey and JAY “don’t like our country.”

“I don’t know about you, and our country may be in a bad way, but there’s no place I’d rather live than in America,” Wendy said as she introduced the headline during Hot Topics. She then noted JAY’s heavy involvement with the NFL, as his company Roc Nation signed a deal with the league last August. The new partnership grants Roc Nation to have influence over entertainment for events including Super Bowl halftime, to ensure that more diverse acts are produced.

“JAY, you might be an NFL owner [he’s a partner, not owner], but you don’t own all of the NFL,” Wendy said. “And Beyonce, I love my Ivy Park, [but] you understand that all eyes were on you, you should’ve stood up,” she declared, adding, “If you don’t like our country, then…” before she decided to “move on.” Earlier in her reaction to Bey and JAY at the Super Bowl, Wendy said, “I don’t know about you, and our country may be in a bad way, but there’s no place I’d rather live than in America.”

While Super Bowl LIV was loaded with celebrity attendees,  the focus shifted to Bey and JAY early on when they chose to remain seated in their VIP area during Demi Lovato‘s performance of the national anthem. Their daughter, Blue Ivy, 8, also joined her parents in sitting during the song.

The hip hop family has not addressed the backlash, but it appears as though they sat in solidarity with Colin Kaepernick, who famously took a knee on the sidelines during the anthem in 2016 to bring awareness to the Black Lives Matter Movement. — The move sparked a national protest and subsequently led to Kaepernick being out of an NFL job ever since.

Many spectators pointed out that the Carter’s sat during the anthem potentially to support Kaepernick, following JAY-Z’s deal with the NFL. While the Carter’s have voiced their support for the former quarterback, JAY sparked criticism when his Roc Nation company signed with the league, with some calling it a “betrayal” to Kaepernick.

When JAY-Z and the NFL announced the partnership last year, the rapper addressed Kaep’s national anthem protest. “We forget that Colin’s whole thing was to bring attention to social injustice. In that case, this is a success,” Hov said. “This is the next phase. There [are] two parts of protesting. You go outside and you protest, and then the company or individual says, ‘I hear you. What do we do next?’”

Meanwhile, Kaepernick was not in attendance at Super bowl LIV to watch his former team, the San Francisco 49ers win the Vince Lombardi trophy over the Kansas City Chiefs, 31-20. Instead, he went to the Schomburg Center for Research in Black Culture in Harlem on Sunday, where he served meals for the less fortunate with other volunteers including NFL player Eric Reid, who’s supported Kaepernick since he took a knee. TMZ was first to report the news. 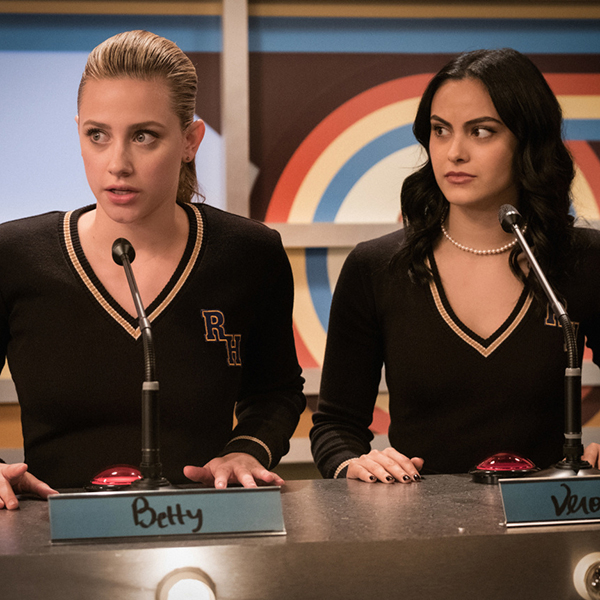 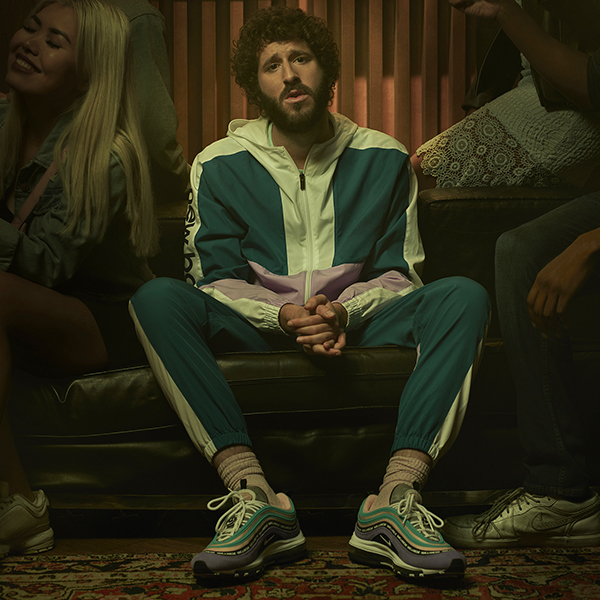 Who Is Lil Dicky? Meet the Rapper-Turned-Dave Star