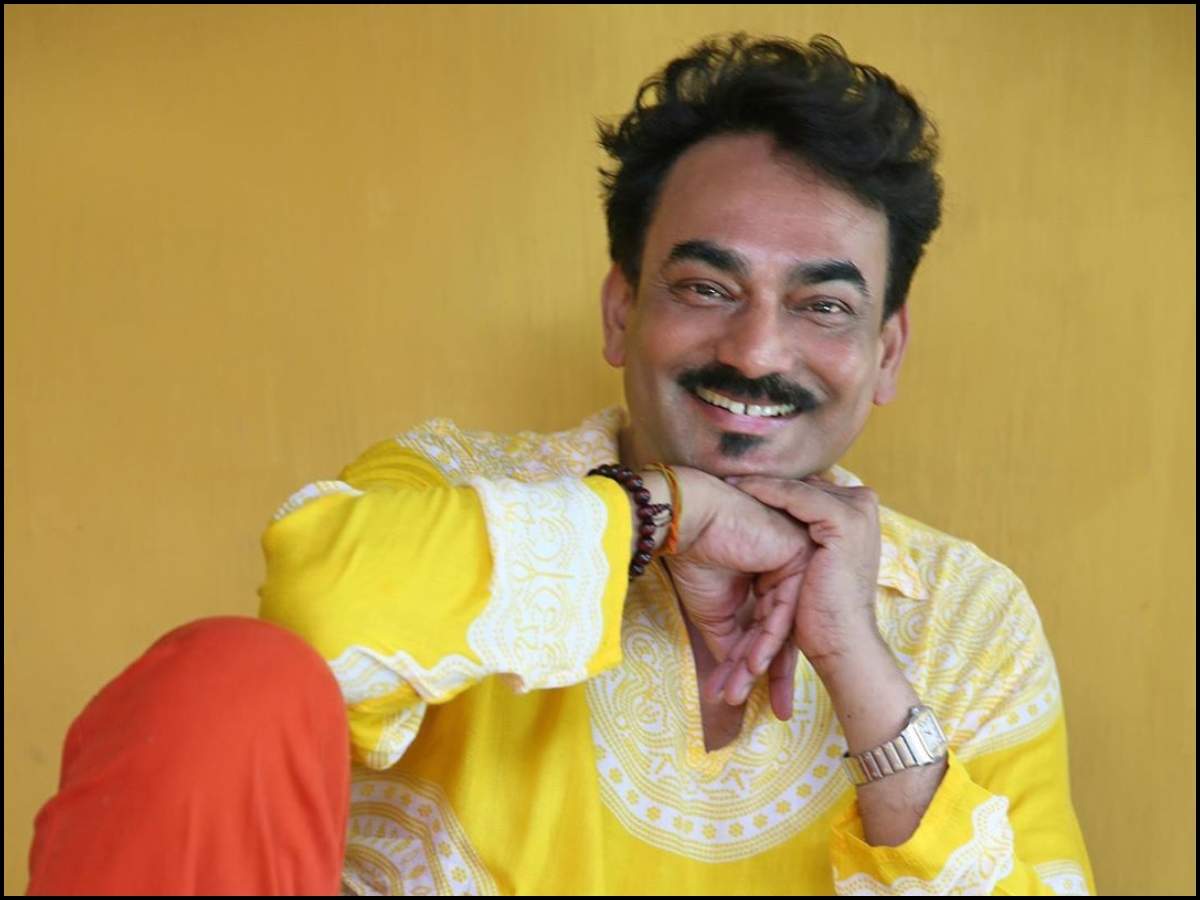 Recently, Padma Shri Award winner Wendell Rodricks passed away at the age of 59 at his home in Goa. The fashion designer-author was well known for his contribution towards several social causes and even shared a good bond with several Bollywood celebs as well.

Rodricks passed away due to a heart attack at his Colvale residence in Goa. Now days after his death, his husband Jerome Marrel has posted a heartfelt note on social media.

Today, he shared Rodricks’ picture on his Instagram profile and thanked all the friends and well-wishers for their condolences. He even wrote that he will be replying to all the messages soon. He wrote, “ADIEU WENDELL. I want to thank all the friends who have sent a message of condolence. I will not take calls for a while but will reply personally soon. Jérôme.”

Wendell and Jerome married in Paris in the year 2002.

Several Bollywood actors paid tribute to the late designer on social media. Actress Anushka Sharma, who was spotted by the designer at a fashion show in Bangalore, wrote, “Woke up in NZ to the sad news of Wendell Rodricks having passed away in his sleep .He was one of the most iconic & original designers in fashion & A champion for LGBT rights .He had given me an opportunity to close his fashion week show in Mumbai after spotting me in Bangalore at a fashion show and was gracious, kind & encouraging. He was one of the reasons I had the courage to move to Mumbai from Bangalore to pursue modelling when I was just 18 years old . RIP Wendell 💜My love and prayers for Jerome and the rest of his family and friends 🙏”

The popular designer not only designed clothes for many B-town personalities but even featured in films like Kaizad Gustad‘s ‘Boom’ and Madhur Bhandarkar‘s ‘Fashion’. 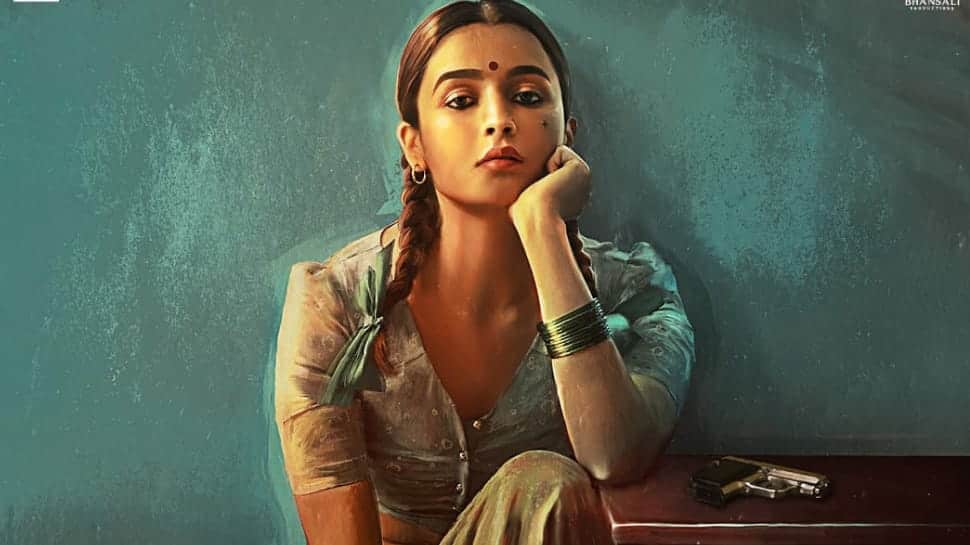