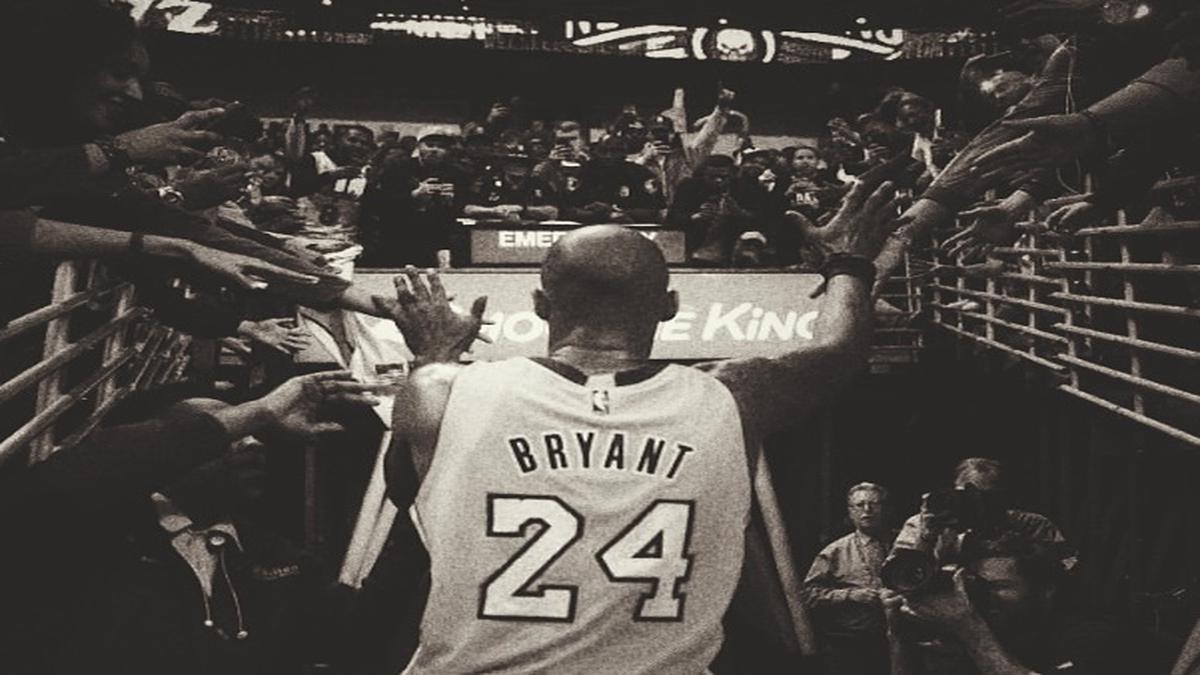 Featuring essays by Vijay Amritraj, Shashi Tharoor, Michael Holding, Brian Glanville, and Rajdeep Sardesai among others, the book was commissioned to commemorate Sportstar completing 40 years and features a champion for each year  – from Bjorn Borg, Kapil Dev, Mike Tyson and Imran Khan to Rahul Dravid, Michael Schumacher, M.S.Dhoni, Mary Kom, and more. Each piece seeks to reflect on the importance of the year on the career of the chosen sportsperson and how it has revolutionised the history of the sport in question.

The book is priced at Rs.999. You can pre-book your copy online by visiting THE HINDU Group Publications website  https://publications.thehindugroup.com/bookstore/ and avail a special 20 per cent discount.

Indian women’s hockey captain Rani Rampal said she was humbled and honoured to be named for the prestigious Padma Shri, the country’s fourth highest civilian award, by the government (READ)

Sindhu, our Sportstar of the Year, said her Padma Bhushan honour shows the importance and the recognition given to sports by the Government of India (READ)

Vinesh Phogat raised questions about the manner in which Padma awards are given to sportspersons, terming the process as an “unfair one” (READ)

Four days after series decider against Australia in India, Virat Kohli’s men flew to the other corner of the earth to kick-start a T20 series against New Zealand four days later. No jetlag in this Indian team as it beat the host twice to take a 2-0 lead in the 5-match series. Kohli wasn’t too pleased with the scheduling though (READ)

India all-rounder Hardik Pandya, who had recently failed a fitness test, has not been considered for India’s tour of New Zealand (READ)

Sarfaraz Khan’s unbeaten 301 helped Mumbai go past Uttar Pradesh’s first-innings total of 625 for eight declared and secure three points from the drawn match. (READ) what he had to say after the knock.

Manchester United suffered a 2-0 home loss to Burnley with goals from Chris Wood and Jay Rodriguez, with Ole Gunnar Solskjaer’s side remaining fifth on the table (REPORT)

Tottenham Hotspur conceded a late equaliser against Southampton in its FA Cup fourth-round match and will now play a replay to secure its place in the fifth round. Son Heung-Min had put Spurs ahead in the 58th minute but Sofiane Boufal equalised for the Saints in the 87th minute to force a replay  (REPORT)

Manchester City beat Fulham 4-0 at home to secure its place in the fifth round. Ilkay Gundogan’s eighth-minute penalty gave the FA Cup holder the lead before Bernardo Silva doubled the lead in the first half. Gabriel Jesus made it a more emphatic win with a late brace  (REPORT)

A full-strength Manchester United beat Tranmere Rovers 6-0 to progress to the fifth round of the FA Cup. Harry Maguire, Diogo Dalot, Jesse Lingard, Phil Jones, Anthony Martial and Mason Greenwood got on the scoresheet for the visitor  (REPORT)

Maxi Gomez scored one and assisted another as Valencia secured a 2-0 home win against Barcelona on Saturday. The result left the defending LaLiga champion vulnerable to Real Madrid replacing it at the summit when it plays Valladolid late on Sunday (REPORT)

Borussia Dortmund completed a 5-1 rout of Cologne with new signing Erling Haaland scoring a brace coming off the bench. Raphael Guerreiro, Marco Reus and Jadon Sancho also got on the scoresheet (REPORT)

Hugo Boumous scored a late winner for FC Goa against Kerala Blasters, helping it move back to the summit of the ISL table after 14 matches. Kerala Blasters had fought back to take parity from two goals down, but Boumous’s 83rd-minute goal secured the three points for Sergio Lobera’s side  (REPORT)

Two-time ISL champion Chennaiyin FC secured a thumping win over Jamshedpur FC with Nerijus Valskis scoring a brace either side of an Andre Schembri strike. Lallianzuala Chhangte added a fourth late in the second half, in which Sergio Castel scored the consolation (REPORT)

Hyderabad FC’s Adil Khan signed a three-year contract extension, keeping him at the club until 2023. Speaking afterwards, Adil said: “I’m happy to make Hyderabad my home for the next 3 years. I have faith in this club and its management and believe we will have better luck and achieve greater success in the next few seasons.” (REPORT)

Rafael Nadal and Nick Kyrgios will go head-to-head in the Australian Open fourth round in Melbourne on Monday. Here’s a timeline of their fierce and very public rivalry.

Unseeded 15-year-old Coco Gauff beat reigning champion Naomi Osaka in straight sets in a major upset at the Australian Open but she fell to fellow American Sofia Kenin. The soon-to-be 16-year-old now has her sights set on Tokyo.

Roger Federer is through to this 15th Australian Open quarterfinal, defeating Marton Fucsovics 4-6, 6-1, 6-2, 6-2.  Federer also notched up 100 wins in the Australian Open this week, beating John Millman. Here’s a look of some of the best of those 100.

Roger Federer in action against Marton Fucsovics in the fourth round match of the Australian Open on January 26.   –  AFP

Battling injury and poor form, Srikanth has slipped to 26th in the BWF Race to Tokyo rankings, with B. Sai Praneeth (11), Sourabh Verma (21) and P. Kashyap (22) ahead of him (READ)

It was another golden performance by Apurvi Chandela as she beat Xu Hong of China by 1.8 point in the women’s air rifle final of the H&N Cup in Munich, Germany (READ)

The Boxing Task Force (BTF) and the Chinese Olympic Committee (COC) jointly decided to cancel the Asia/Oceania Olympic boxing qualifying event, which was scheduled to be held in Wuhan from February 3 to 14, due to coronavirus outbreak (READ) 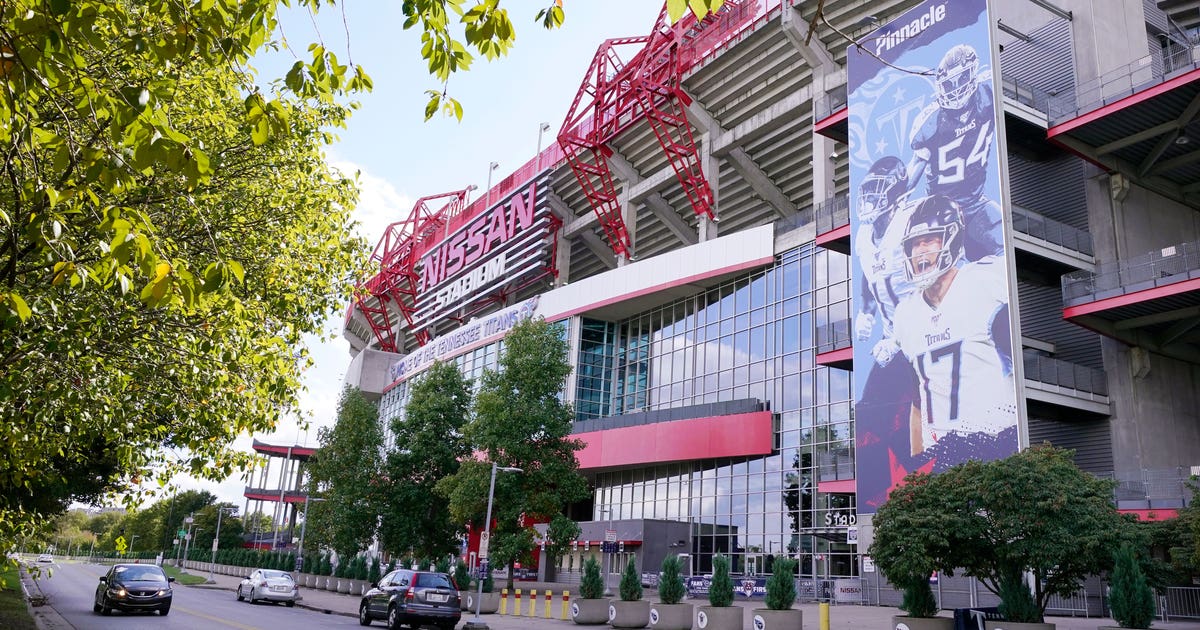