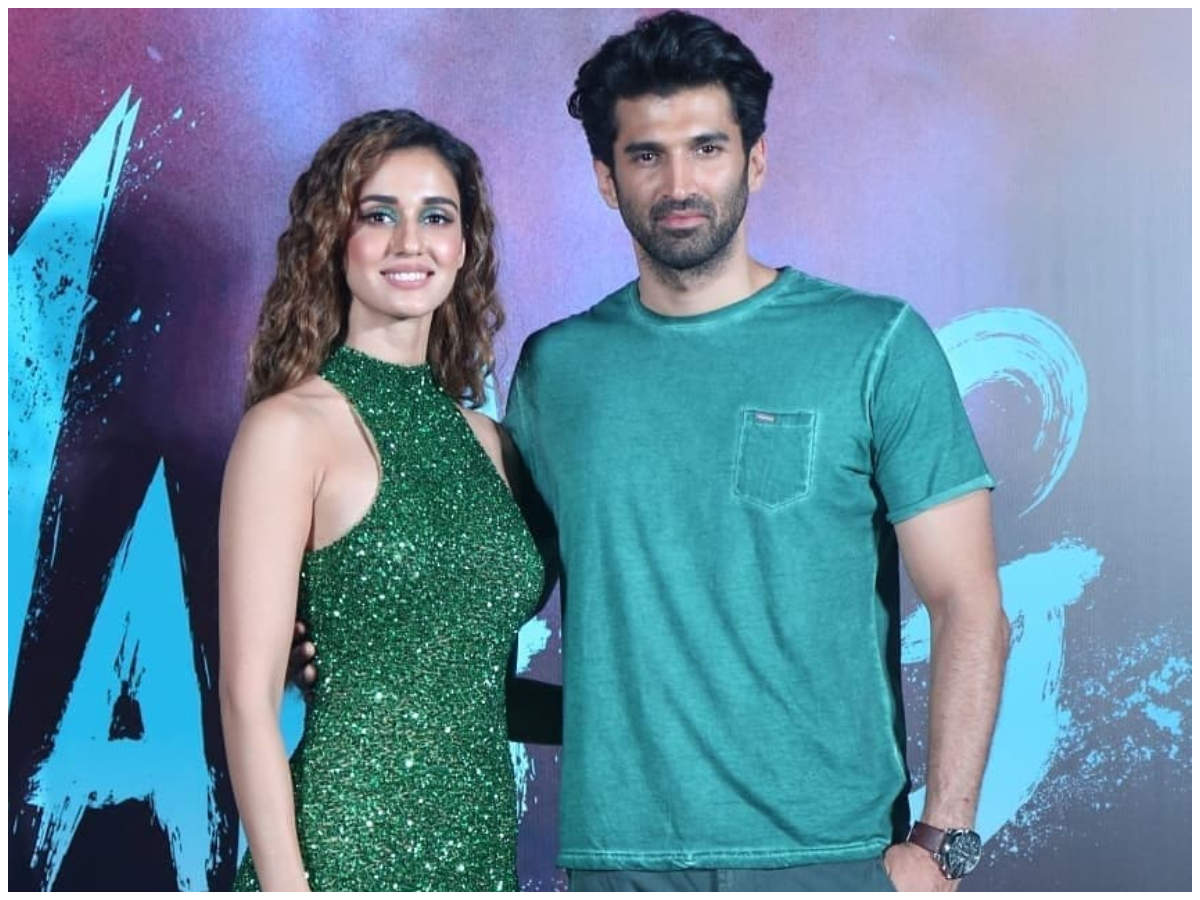 Aditya Roy Kapur and Disha Patani are gearing up for the release of their next flick ‘Malang‘. A few days back, the makers dropped the much-awaited trailer of the film and it made the movie-buffs excited for the release. A lot of people praised Aditya and Disha’s sizzling chemistry and they are eagerly waiting to witness their romance on screen. Now, Disha took to her social media handle to share video with her ‘Malang; co-star and it is too cute to handle!

In this video, we can see Adi and Disha having a blast. They are goofing around with some Instagram filters and are pretending to be a dog and sticking their tongue out using the dog filter. Disha even shared a photo of the ‘OK Jaanu’ actor from the dubbing studio.

Check out the video here:

The film is based on four diverse characters who follow different definitions of life, enjoy it to the fullest and look forward to achieving a common goal but in their own ways. 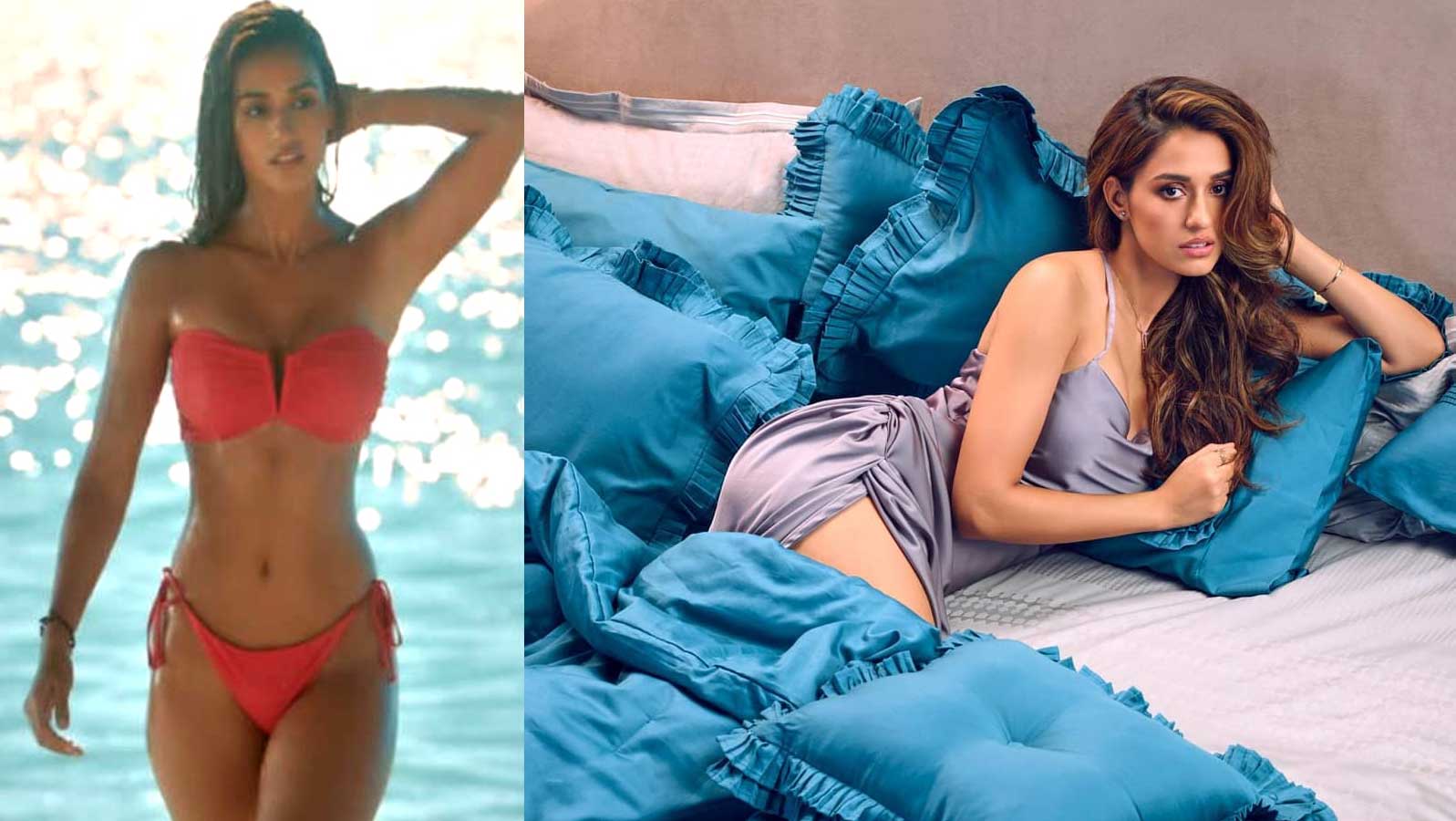 Sara Ali Khan posts a pretty picture to wish her fans on the occasion of Easter; don’t miss caption – Times of India