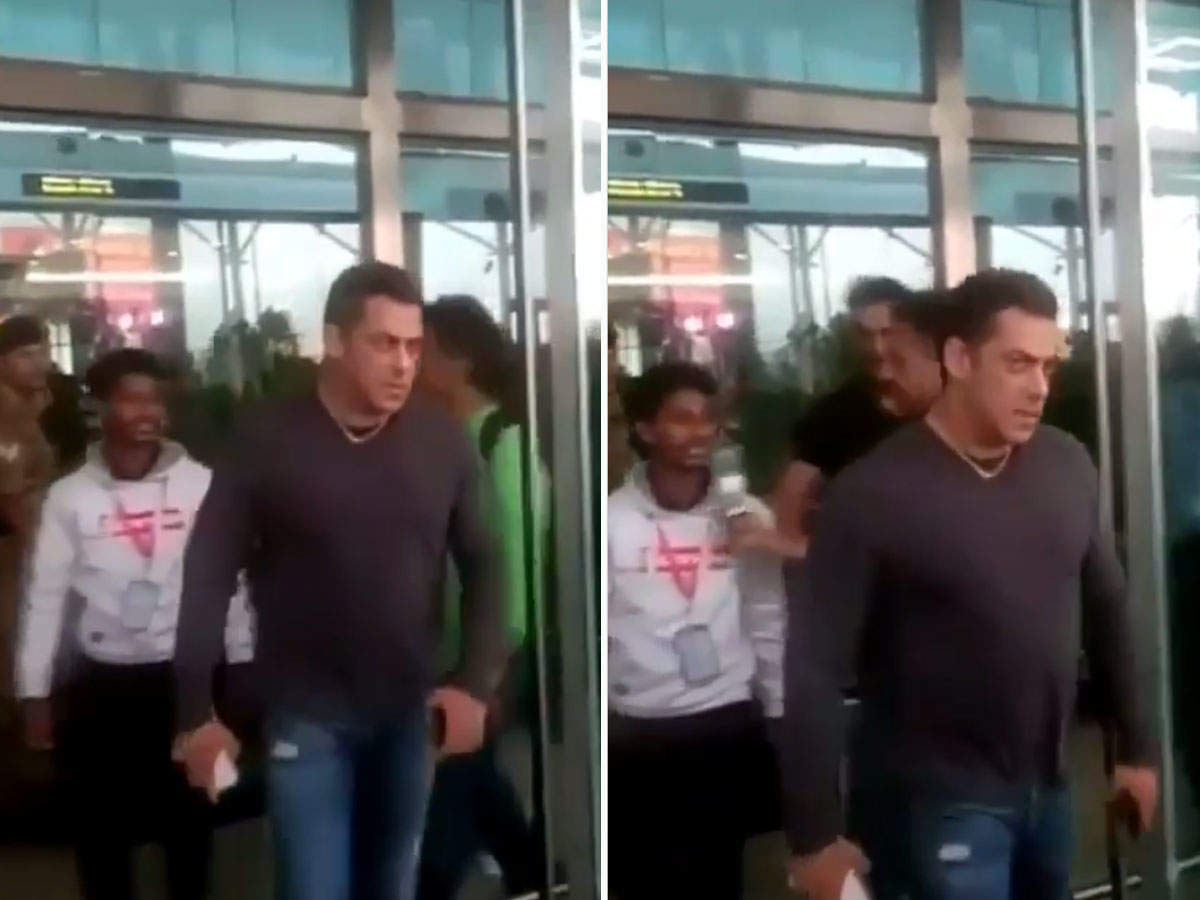 It is not often that we find Salman Khan in a foul mood, but today was an exception. The actor, who headed to Goa for ‘Radhe: Your Most Wanted Bhai’ shoot, was caught on camera fuming as he left the airport.

On his way out of the Goa airport, the star was seen looking rather angry as he exited the terminal. A fan standing by on the doorway faced his wrath when he tried clicking a selfie with the actor at a distance. However, on coming within arm’s length of the man, Salman was seen snatching the phone away and walking off towards his car with the man following close behind requesting for his phone back.

Going by past instances, Salman mentioned that he always appreciates and obliges fans who first ask his permission to take his photos and selfies rather than doing so without his knowledge.

The video that has now gone viral online, has left the netizens divided whether this kind of behaviour is acceptable or not. While some fans felt it was harsh and not polite of the star to behave in this manner, others supported him and felt that people should first ask stars for his permission.

From asking if the man got his phone back to calling Salman “Angrybird”, here’s how fans reacted to the video. 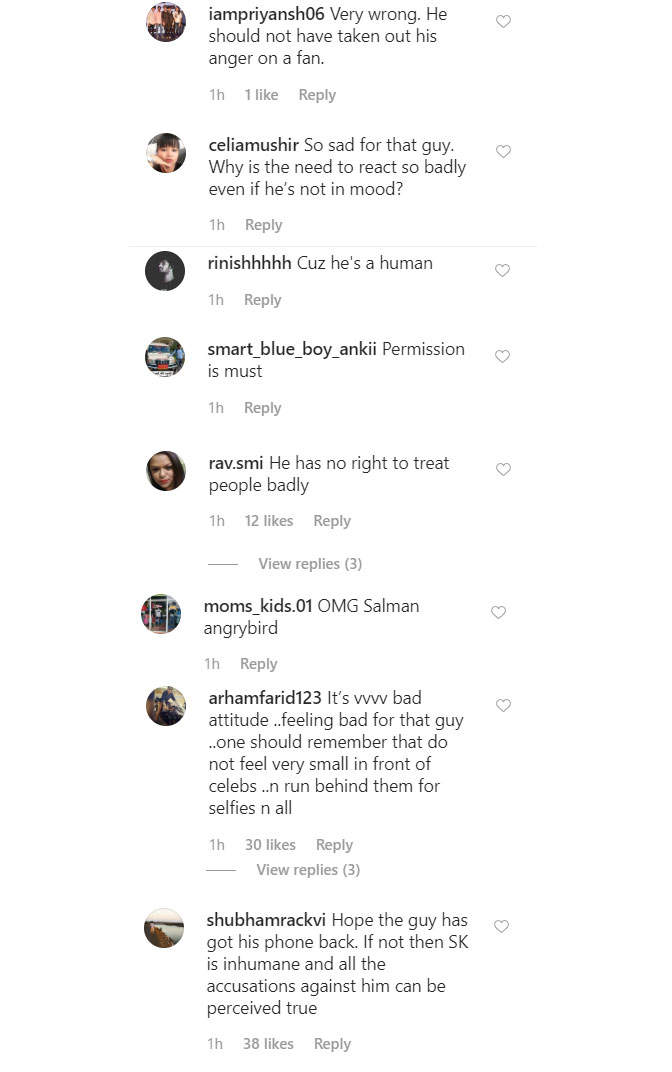 Salman headed to Goa this morning to join his co-star Randeep Hooda, as they shoot their next action flick that also stars Disha Patani in the lead. ‘Radhe’ is scheduled to release on Eid 2020. 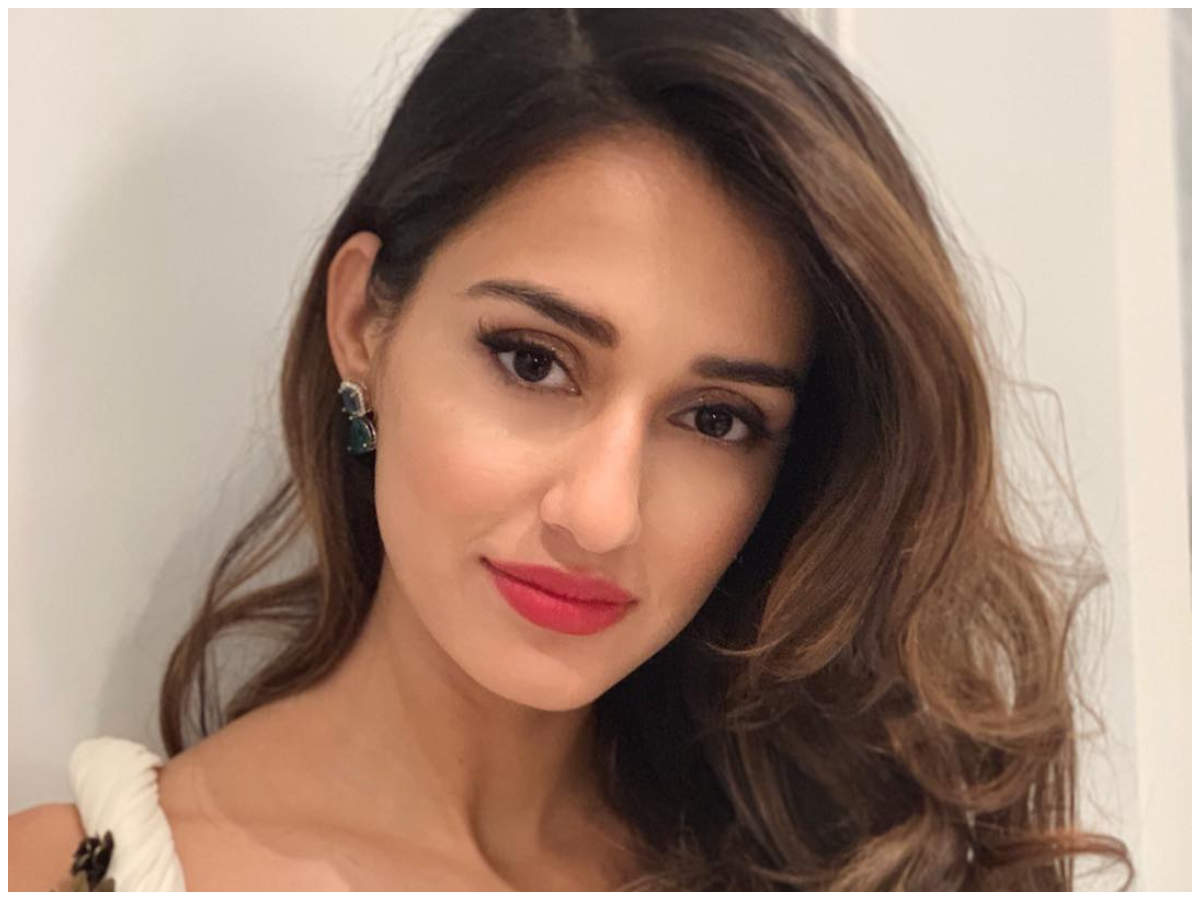 #TuesdayTrivia: Did you know ‘Malang’ actress Disha Patani started her acting career with a Telugu film? – Times of India