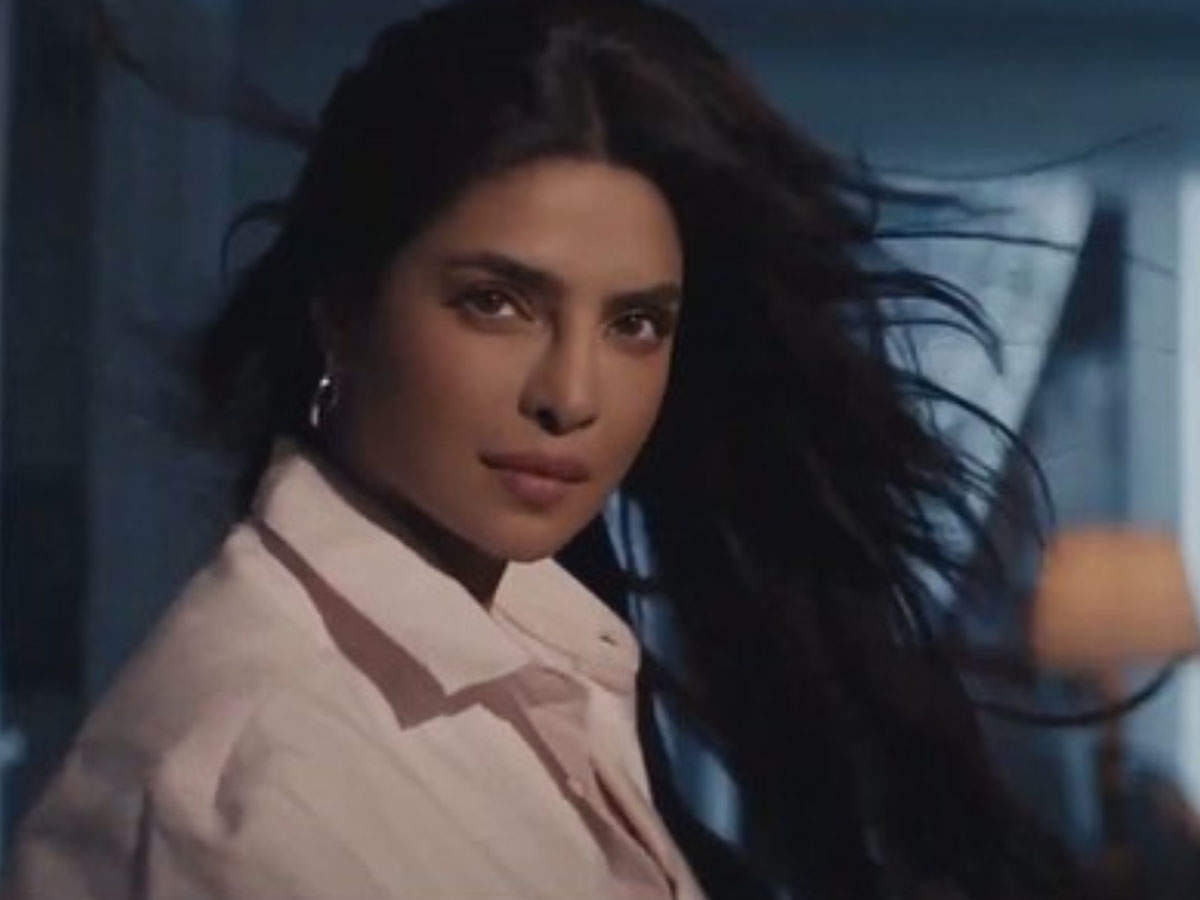 Actress Priyanka Chopra has added a dash of glitz, glamour and Bollywood magic to the ‘What A Man Gotta Do’ music video by her pop star husband Nick Jonas and the Jonas Brothers.

In the video that dropped online today, Priyanka features alongside the other J-Sisters- Sophie Turner and Danielle Jonas, with their singer husbands Joe and Kevin Jonas.

While fans watch the video on loop and memorise the words to the catchy, foot-tapping song, the actress shared a peek into all that went into the shoot. And what better BTS scene than the making of her mesmerizing hair-flip in the song?

“Always need me some Bollywood #gotthewindinmyhair,” she captioned the video that established her as the Queen of hair flips.

The actress also shared a cute picture of Nick lovingly strapping an arm around his wife as they checked their scenes on a screen.

Take a look at the first photos of star kids

Aamir Khan: Rajkumar Hirani told me, you must take on 3 Idiots, the core of the film is what you’ve lived by – Times of India