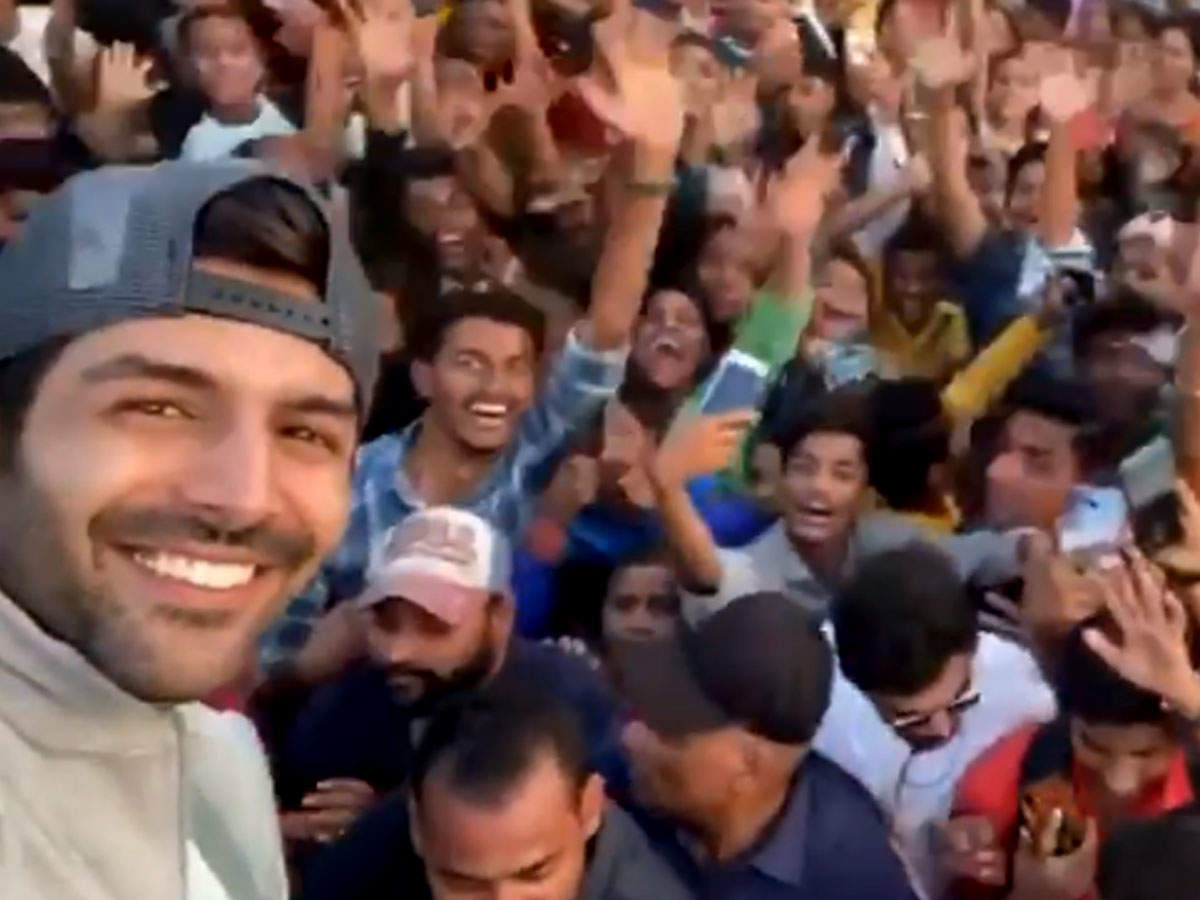 Kartik Aaryan has come a long way in Bollywood and nothing says it better than hundreds of screaming fans assembling on the film sets just to get a peek at the star.

The ‘Love Aaj Kal’ hunk, who has currently moved on to shoot for his next film, ‘Dostana’, was in for a pleasant surprise on the film sets. A regular day on the sets turned into an exciting and overwhelming one for the actor who found himself surrounded by screaming fans.

A couple of videos doing the rounds on social media, saw the hunk going to stand on top of his car just so that his fans assembled on the sets could get a good look at him. Being the grounded and fan-friendly star, he was seen blowing out kisses to the ladies who called out his name and smiled and waved out to the others gathered there.

The actor even posed for a few selfies on his way out, making for one memorable day. His security team was seen forming a chain around him to prevent the ecstatic fans from getting too close.

On the work front, Kartik is gearing up for the release of ‘Love Aaj Kal’, co-staring Sara Ali Khan. The film, directed by Imtiaz Ali is set to release on February 14, Valentine’s day. 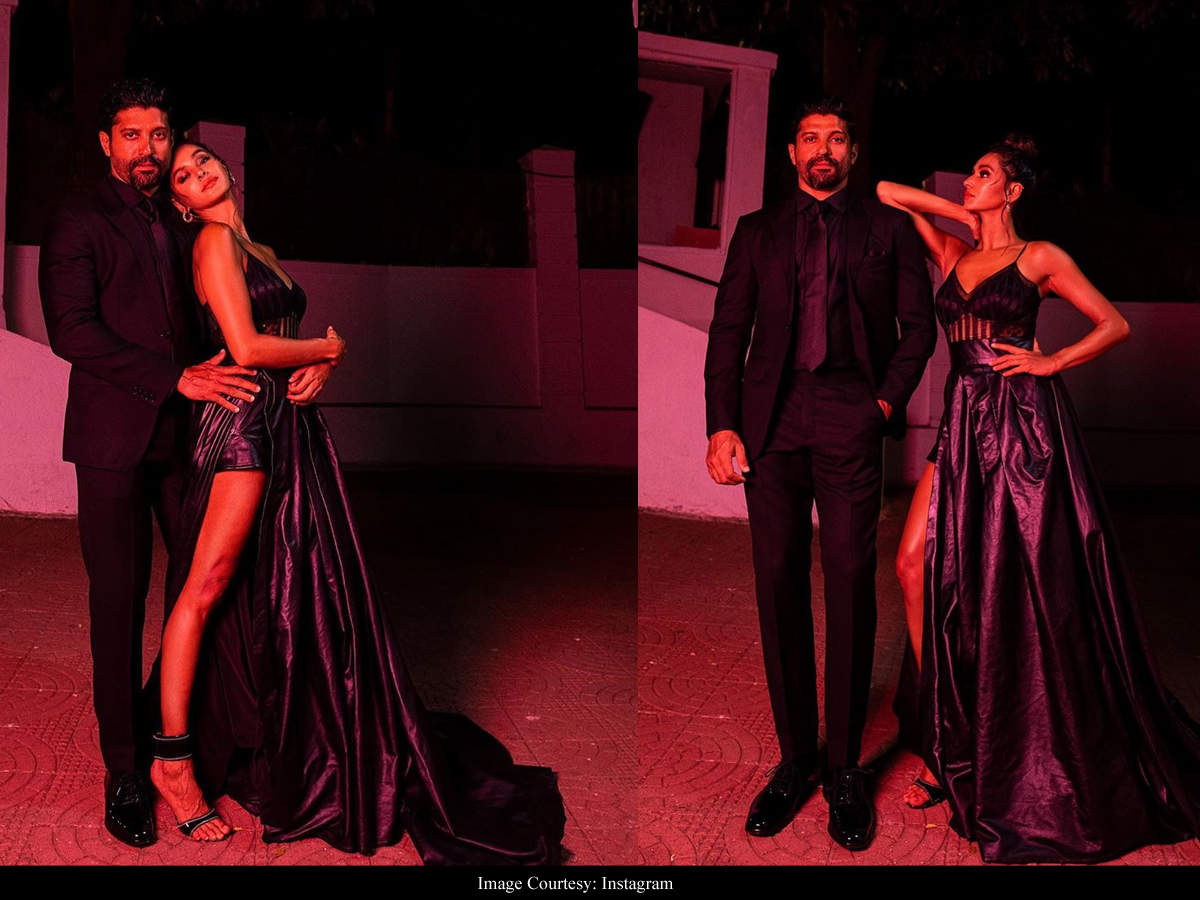 Photos: Farhan Akhtar poses with his ‘lady in black’ Shibani Dandekar and it is all things LOVE – Times of India 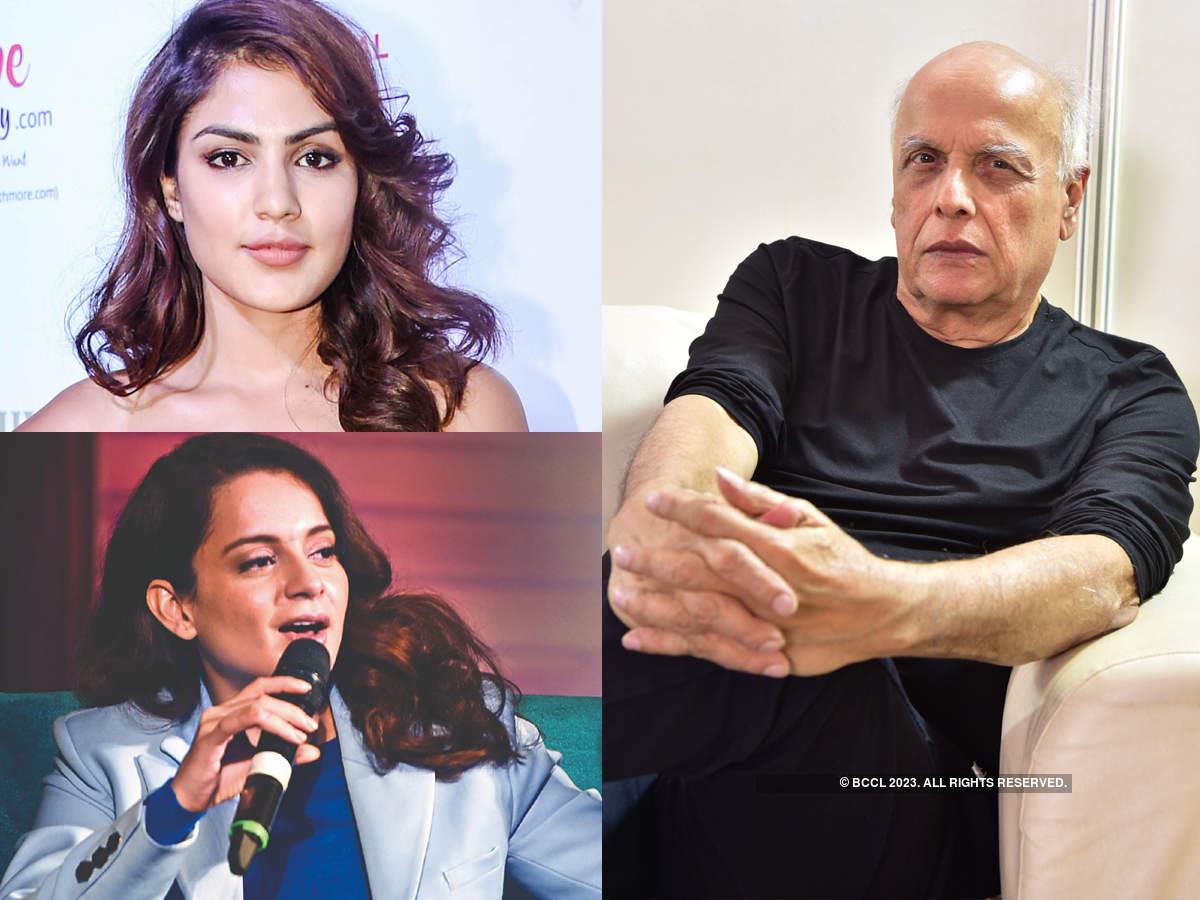 Rhea Chakraborty to Kangana Ranaut: Five times when Mahesh Bhatt made headlines | The Times of India