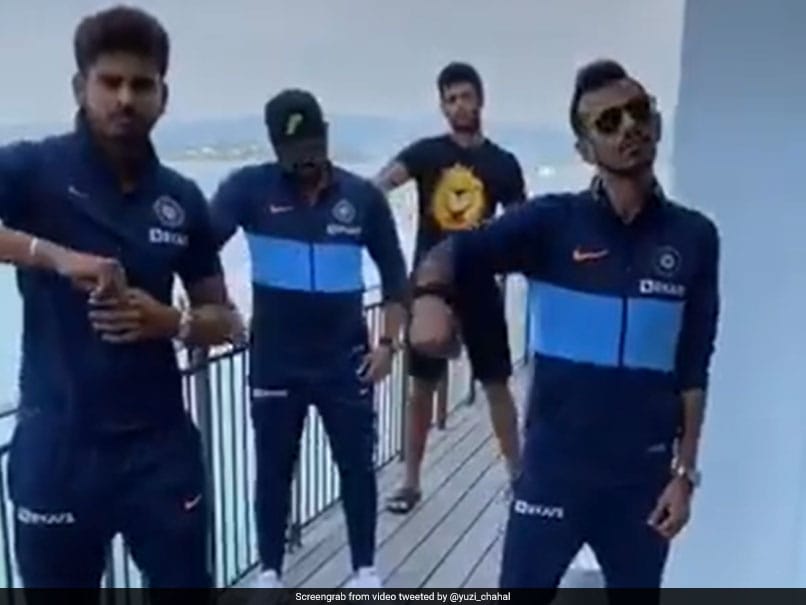 Yuzvendra Chahal is becoming a sort of a sensation on social media. His witty jokes, ability to trol teammates and not to forget the famous ‘Chahal TV’ are all a superhit on Instagram and Twitter. On Saturday, the leg-spinner was at it again, posting a Tik Tok video of a dancing session with his teammates. While two of the teammates that took part in Chahal’s dancing session were easily recognisable, the third one — wearing a cap — left the fans scratching their heads.

Chahal posted the Tik Tok video on both his Twitter and Instagram handles. Shreyas Iyer, standing next to Chahal, with a straight face aces all the steps while Shivam Dube is right at the back but the identity of cap-wearing man in the middle left a lot of fans confused.

Off field performance on point pic.twitter.com/2LRswnVWNs

Most thought that it is Rohit Sharma while others pointed to the person being Rishabh Pant. Here is the video and try to guess the identity of the mystery man yourself.

@yuzi_chahal is he @IamSanjuSamson wearing the cap & hiding his face?

Rohit in the middle

On Friday, India beat New Zealand in the Super Over to take a 4-0 lead in the five-match Twenty20 International series. It was for the consecutive time that the New Zealand vs India T20I match went into a Super Over.

In the third T20I as well, India had defeated New Zealand in the Super Over to clinch their first T20I series in New Zealand.

The script read much the same in the fourth T20I in Wellington with New Zealand in a dominant position in the chase. However, the hosts found new ways to shoot themselves in the foot and lose another match from a winning position.

With 11 runs needed from the final two overs and seven off the last, New Zealand would have been the overwhelming favourites but yet again they fluffed the chase with some terrible shot-selection.

India will go into the final match of the T20I series looking for unprecedented 5-0 scoreline. The T20I series will be followed by a three-match ODI series with the two-Test series bringing down the curtain on India’s tour to New Zealand. 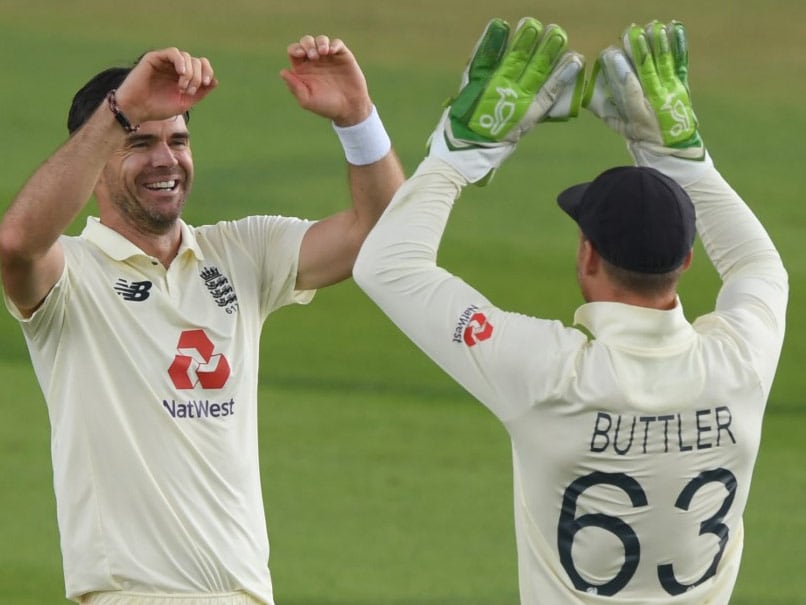 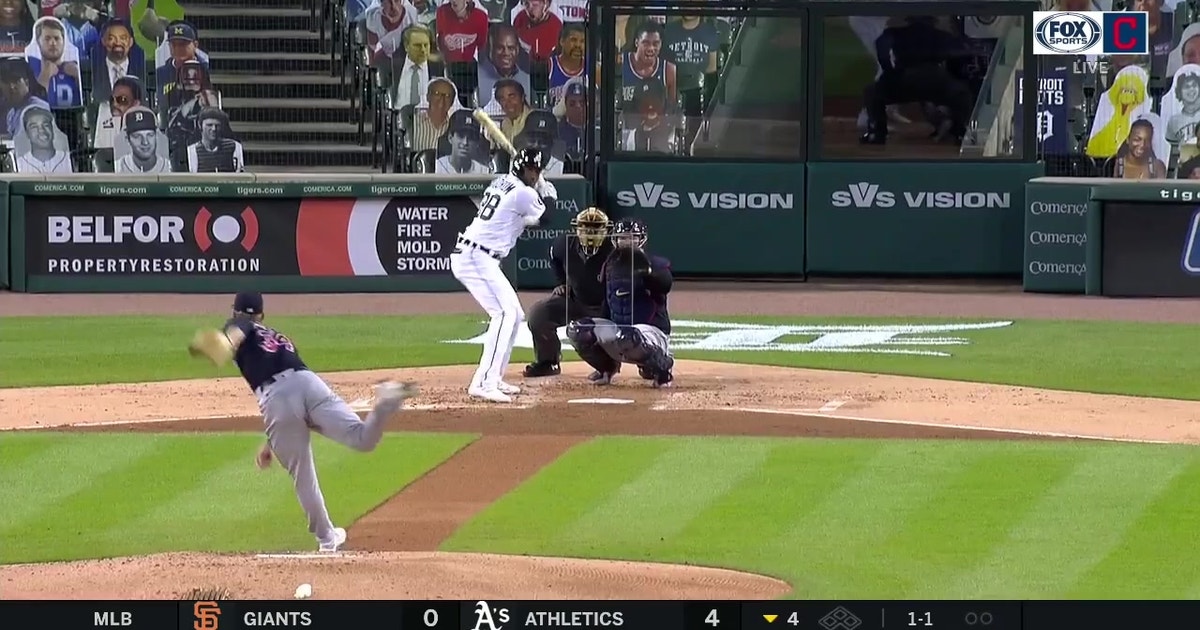 Zach Plesac’s highlights from his scoreless outing in Detroit (VIDEO)