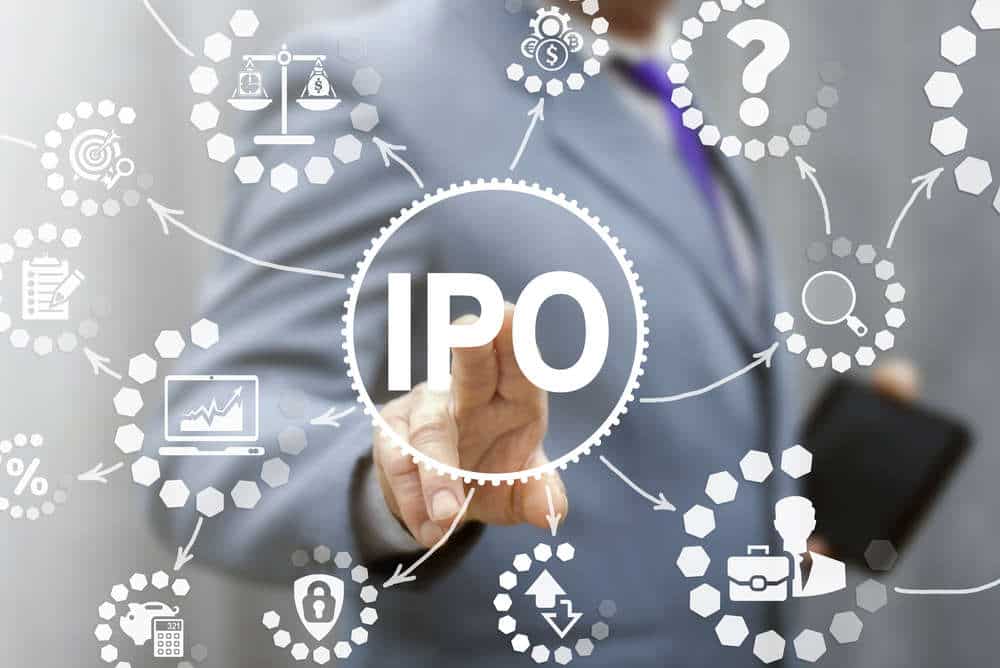 Vivendi — a French media conglomerate — said on Thursday it planned to list its most-prized asset, Universal Music Group, by early 2023 at the latest, following a year of record profit for the division. This represents a new milestone in a two-year process launched by Vivendi`s top investor, Vincent Bollore, to make the most of the world`s biggest music label, home to artists Taylor Swift, Drake and Lady Gaga.

It is also a change of heart for the Paris-based group, as it had said it considered an initial public offering (IPO) of Universal as too complex back in 2018. Chief Executive Officer Arnaud de Puyfontaine declined to give further details on the potential IPO but said Universal`s stellar performance could draw further interest from investors.

A consortium led by China`s tech giant Tencent bought 10% of Universal last December in a deal that valued it at 30 billion euros. The same consortium can buy a further 10% of Universal`s share capital until mid-January 2021. The music label`s earnings before interest, tax and amortisation (EBITA) jumped by 22% at constant currency and perimeter from a year earlier to 1.12 billion euros ($1.21 billion), boosting group profit.

In contrast, Vivendi`s second-biggest division, pay-TV Canal Plus, saw revenue and profit drop on a comparable basis, penalised by the departure of subscribers in France on heightened competition from video-streaming platforms such as Netflix.

Group revenue was up 5.6% last year, totalling 15.9 billion euros. The group returned 3.3 billion euros to shareholders last year via share buybacks and dividends. It will offer a divided of 60 cents per share in 2019, up 20% from a year earlier. 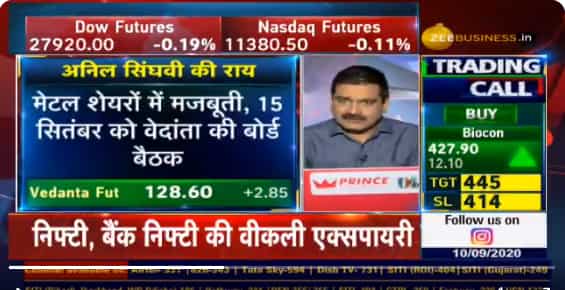 Neiman Marcus expects to emerge from bankruptcy by end of September