The French artist Marcel Duchamp, a passionate player who participated in four chess Olympiads said, “Beauty in chess is closer to beauty in poetry; the chess pieces are the alphabet which shapes thoughts; and these thoughts, although making a visual design on the chess-board, express their beauty abstractly, like a poem… while all artists are not chess players, all chess players are artists.”

Novelist Vladimir Nabokov composed chess problems and even wrote a novel based on chess. Samuel Beckett’s play Endgame was based on Duchamp’s endgame work.

“Chess is a combination of art, knowledge, game and risk,” wrote the Argentinian grandmaster Miguel Najdorf.

In How Life Imitates Chess, Garry Kasparov’s self-help book, he says the game is an ideal instrument for developing effective decision-making. “Psychology and intuition affect every aspect of our decisions and our results,” he says.

Mind Master, Viswanathan Anand’s wonderful book combines all these elements: art, sport, self-help, while turning a light on his life with an honesty and casual courage that is rare. The word ‘beauty’ occurs often.

Many years ago, when Anand was a teenager, I sat down with him at his Chennai residence to “play” chess. But mostly we talked; the Anand who emerges from his book is an evolved version of that young man — articulate, creative, self-aware, world-aware, and a pragmatic romantic.

There was, and there is, the gift of phrase-making too. Here he talks of the “information concentric circle” with relation to how close you were to the action in the chess world in the pre-Internet days. As he approaches 50, he says, “Kramnik, who had been sliding down the hourglass with me, played beautifully…”

It is comforting to know that the genius who can recall every match he has played besides thousands of others from memory, sometimes struggles to remember the name of a movie or a song; that he paraglides and jetskis and wind-surfs and is not a “monomaniacal introvert” (a phrase he used all those years ago to describe chess players).

There are lovely portraits of contemporary champions, the politics of the chess world, and the importance of embracing technology. “The volume of preparation I did through the (Kasparov world championship) match,” he says, “is perhaps what I do now in a day’s time.”

For those who want an insight into the world of chess, and the pressures of being a champion, this might come as a revelation. For those who want an insight into Anand the man, his wife Aruna and the role she continues to play this will definitely do so. Anand doesn’t shy away from his waning powers, although at 48 he did win the World Rapid title.

The self-help does not intrude, for the connections are made seamlessly, as they must when a great champion reveals personal stories and makes a point with personal anecdotes.

But there is a larger book struggling to get out of this one. To quote Anand, “Sometimes the greatest truths are hidden in cliches.” 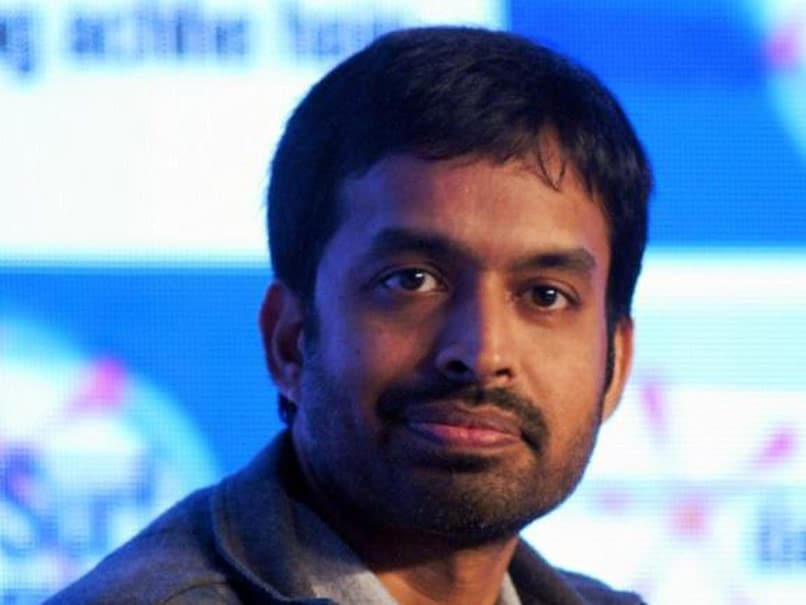 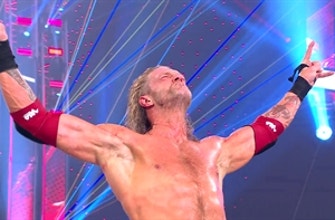