Speaking to IANS, Smith spoke about the much-debated proposal to have four-day Tests, India skipper Kohli’s gesture to ask fans to support him during the 2019 World Cup, the Indian Premier League and how Tim Paine has done a brilliant job leading Australia in Test cricket. For a man who has dominated batting charts in the last few years, Smith’s numbers in the shortest format of the game definitely has room for improvement. But the former Australia skipper wants to keep playing and improving on the go rather than changing his style of training going into the T20 World Cup.

“No real specific training, but just playing a lot more T20 cricket and just getting the right tempo I guess for the game is the most important thing for me. I would love to be a part of the World Cup, it’s obviously at home in Australia. I was involved in the ODI World Cup here in 2015 and had the most amazing six-weeks of my cricketing career and loved every minute of it. So yeah would love to be involved in another World Cup at home for sure!” he smiled.

Asked if he was looking at his time with Rajasthan Royals to try some new stuff as it will be the perfect training ground for the World T20, Smith doesn’t sound the sort who likes to tinker much with his training ritual. But he does have it on his mind to give his leg-spin skills a thought.

“Ah, don’t want to try too much different. I don’t really know, maybe a bit more bowling perhaps, but then that takes time away from my batting. So yeah, it’s a difficult one but we’ll wait and see,” he reveals.

A chat with Smith can never move forward without discussing Kohli. It looks like these two will go ahead and share all the records between them when they hang their boots. The greatness of Smith though is in his humility. The moment the talks move towards the comparison, he decides to highlight how brilliant Kohli has been both as batsman and leader.

“Yeah, he is terrific. His batting numbers just speak for themselves. I think he’s an incredible player in all three formats and I think we will see him break many records. He’s already broken plenty of them and I see him breaking many more over the years. He has got the hunger for runs and doesn’t stop getting them. Hopefully he can stop getting them against Australia, that’ll be nice.

“As a captain he’s already made India the number one side in the world in Test cricket. From what I have seen he sets really good standards for them. He is a lot about fitness and is health conscious and things like that. He’s got the Indian side into a really good place and leads them exceptionally well,” the 30-year-old pointed.

Kohli, in fact, won the ‘Spirit of Cricket’ award for his gesture in England.

There have been talks that Smith is a natural leader and that the national captaincy could well return to him in the near future. But for the batsman, Paine is the captain and someone who is doing a good job with the boys.

“Yeah, Tim’s done a terrific job. He has led the troops really well. Obviously retaining the Ashes in England in twenty-odd years was an exceptional effort and yeah he has led the team exceptionally well,” he said.

From the Ashes to the ICC’s proposal to have four-day Test matches on a regular basis from 2023, Smith is a traditionalist in the matter and wants the format to stay as it is.

“I am comfortable with five days. I like the challenge of a five-day Test match. Obviously, there has been a lot of talk of the four-day Tests, but my personal opinion is I like five days. I don’t make the decisions obviously of how it all works out but my opinion is five-days Tests is what it is all about,” he signed off. 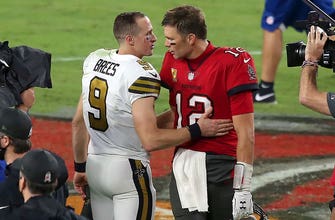 Drew Brees vs. Tom Brady – NFL on FOX crew break down the matchup 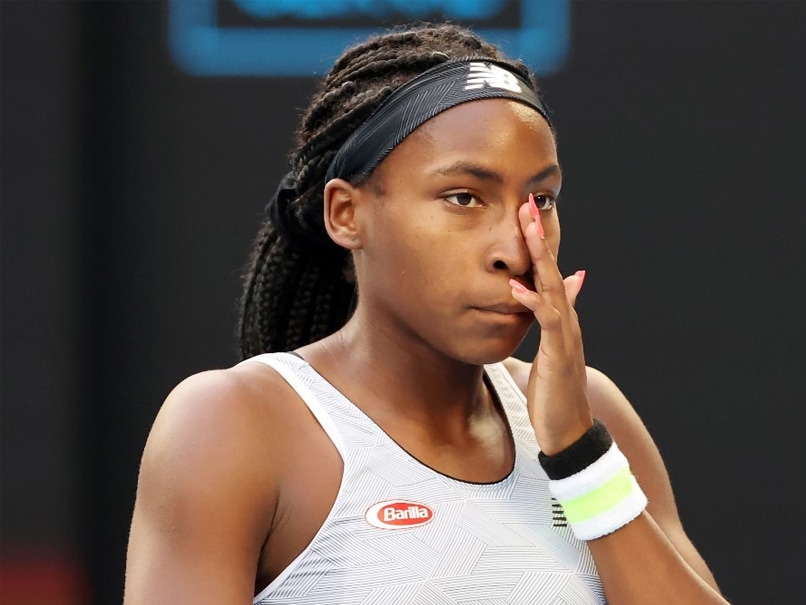 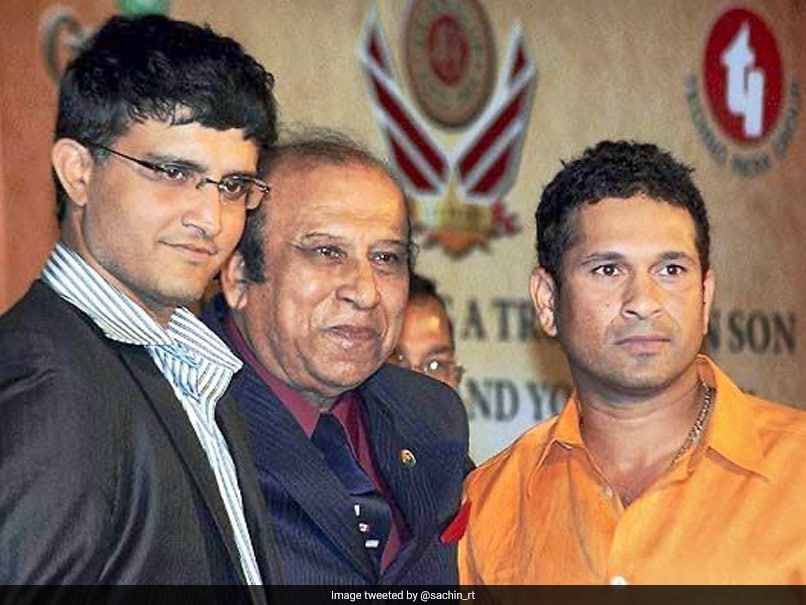