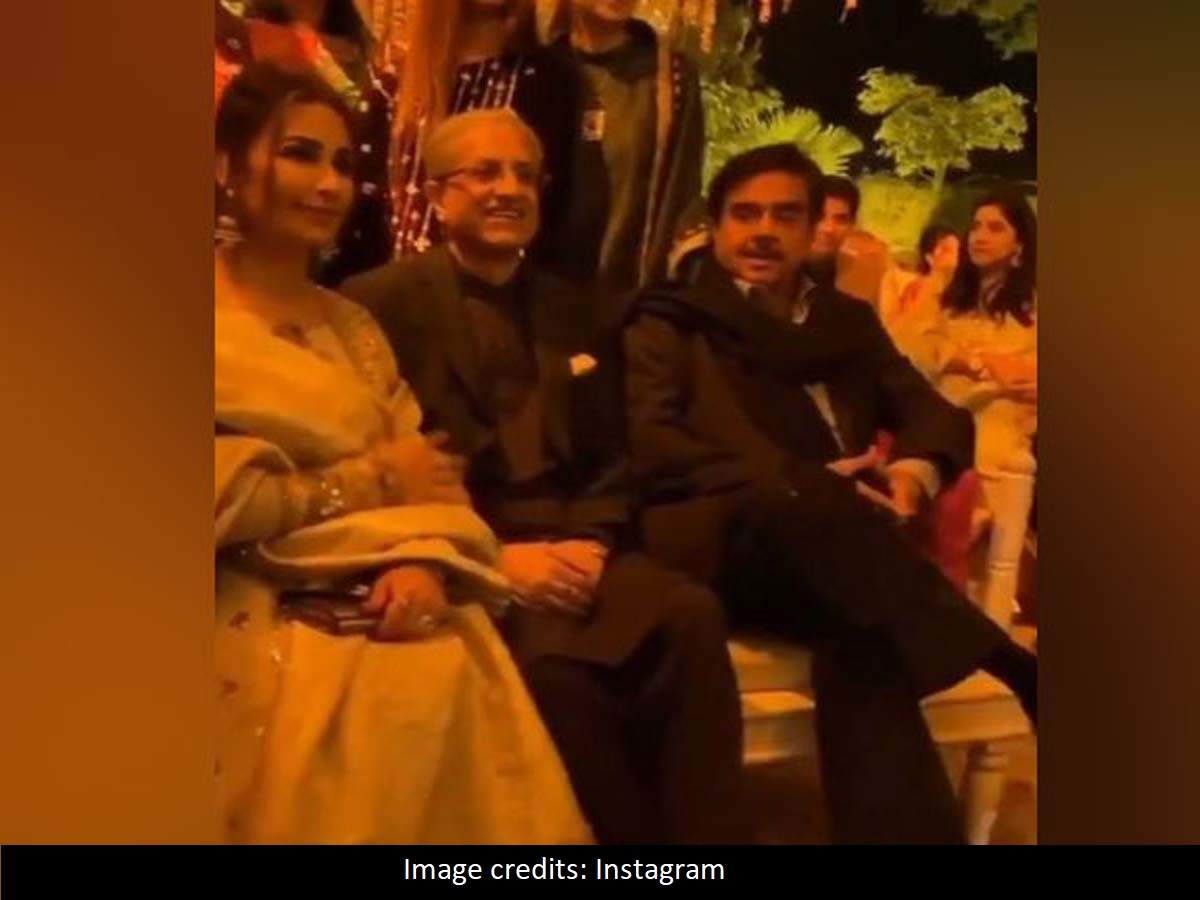 Veteran actor Shatrughan Sinha is rocking the headlines after a video of him has surfaced over the internet. According to the reports, the actor attended a wedding in Lahore and the video has been captured at the ceremony. He was all smiles as he posed for the pictures with Pakistani star Reema Khan and other acquaintances. He looked dapper as he wore a black suit for the event.

Check out the videos here:

#ShatrughanSinha is in Lahore for a wedding on Henna & Ahmed’s qawali night. ❝Indian soldiers are dying on the bor… https://t.co/r261CmYo46

As soon as the video surfaced, the veteran star received a backlash for attending the marriage in Lahore amidst the tensions between India and Pakistan. Here’s how netizens reacted to the video:

If these Bollywood bhaiyya & behanji love Pakistani so much, y don’t they just move to Pakistan? When #India is fa… https://t.co/InWLk5Sux9 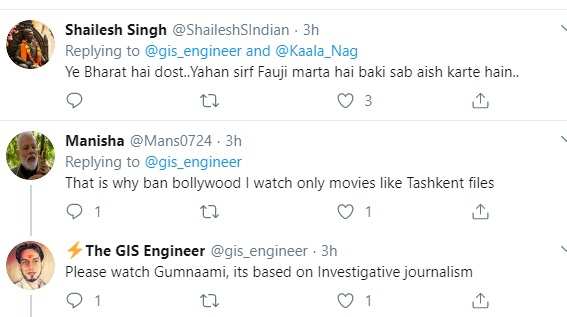 Meanwhile, back in December, when Shatrughan’s daughter Sonakshi Sinha was asked about what does her father think of her journey so far? She told Mumbai Mirror, “He’s my biggest fan. He doesn’t think his daughter can do anything wrong.”

She was last seen in Salman Khan‘s ‘Dabangg 3’ helmed by Prabhu Deva. It was released in December 2019.

“We are a family,” responds Shah Rukh Khan to Aaditya Thackeray after latter thanks him for extending support for Covid-19 relief – Times of India 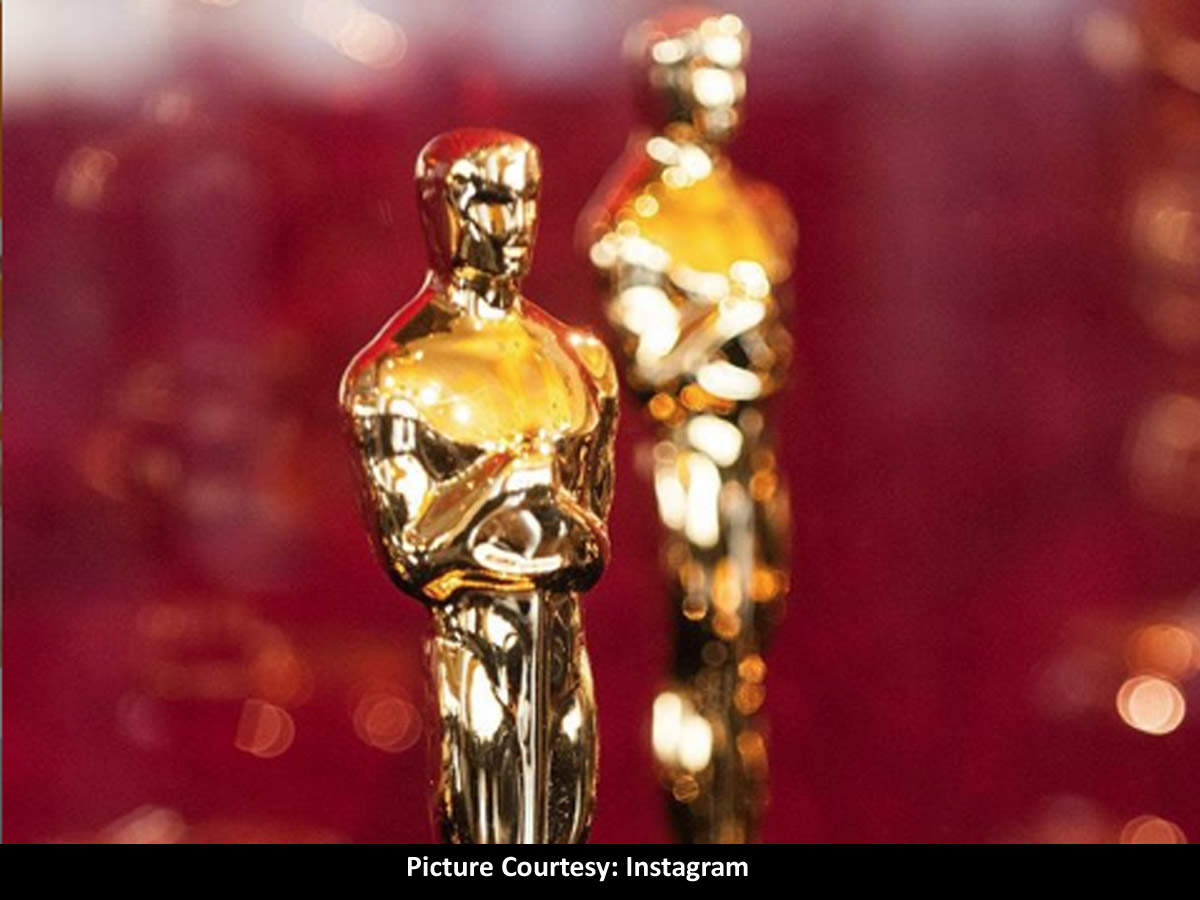