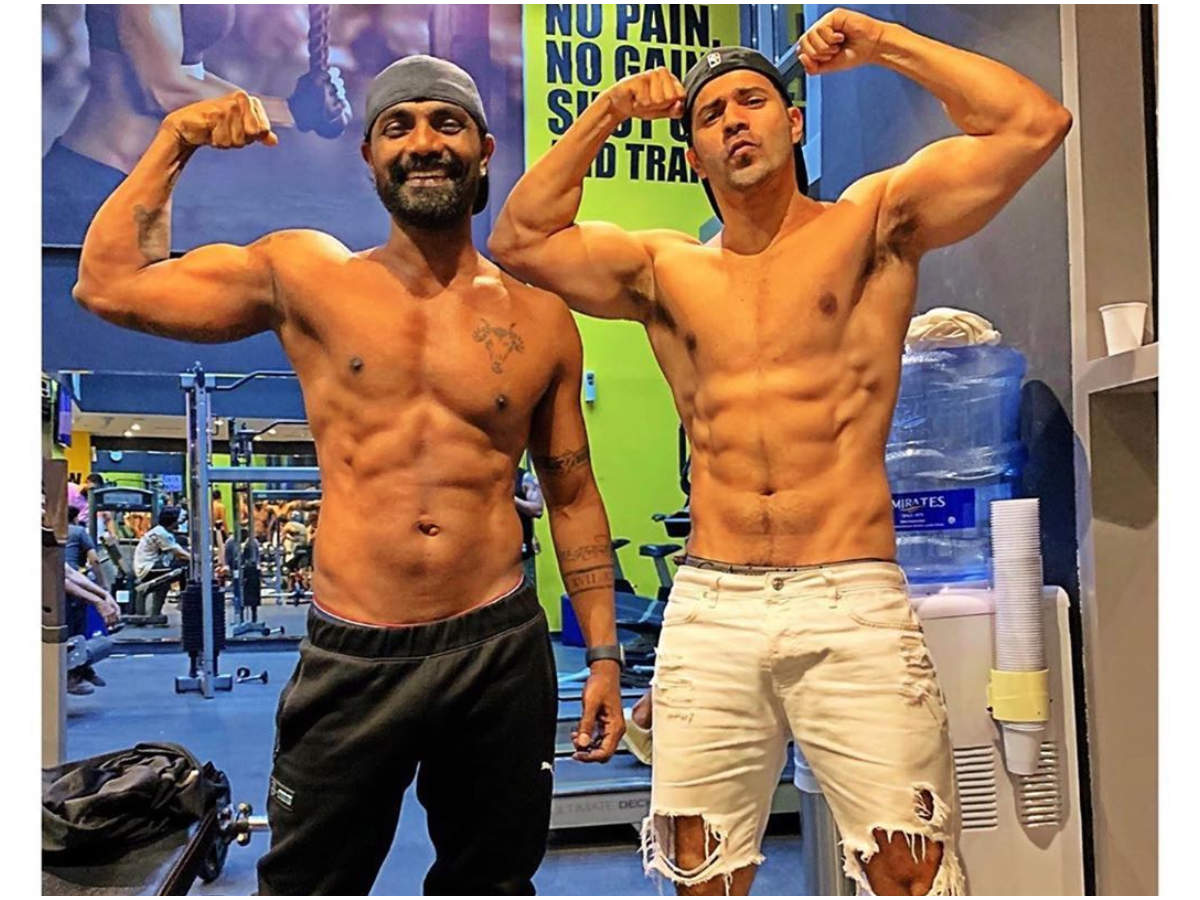 Remo D’Souza’s next, ‘Dancing Daddy‘, is a dance-drama about the emotional journey of an ageing dancer and his lively 13-year old daughter who’s on her own path to greatness. Earlier, there was buzz that Salman was going to star in the film. Later, there was a buzz that Varun and Remo were going to collaborate yet again after ‘Street Dancer 3D’.

Recently, an insider close to the development told us that, “Varun Dhawan is prepping up for his next, ‘Coolie No. 1’ after which the actor will get busy with Karan Johar’s movie ‘Mr. Lele’. After these two films, Varun Dhawan will start working on Sriram Raghavan’s film which is a biopic on Param Vir Chakra recipient Arun Khetarpal. He has not signed any film yet and won’t be starring in Remo D’Souza’s ‘Dancing Daddy’.”

Now, this cleared all the rumours pertaining to the lead actor of the film. Meanwhile, Remo’s ‘Street Dancer 3D’ is still going strong at the box office. The film stars Varun, Shraddha, Nora, Prabhudheva and others in pivotal roles. It is about India-Pakistan battle on the dance floor between Varun and Shraddha as Sahej and Inayat. It hit the big screens on 25th January with Kangana Ranaut’s ‘Panga’. 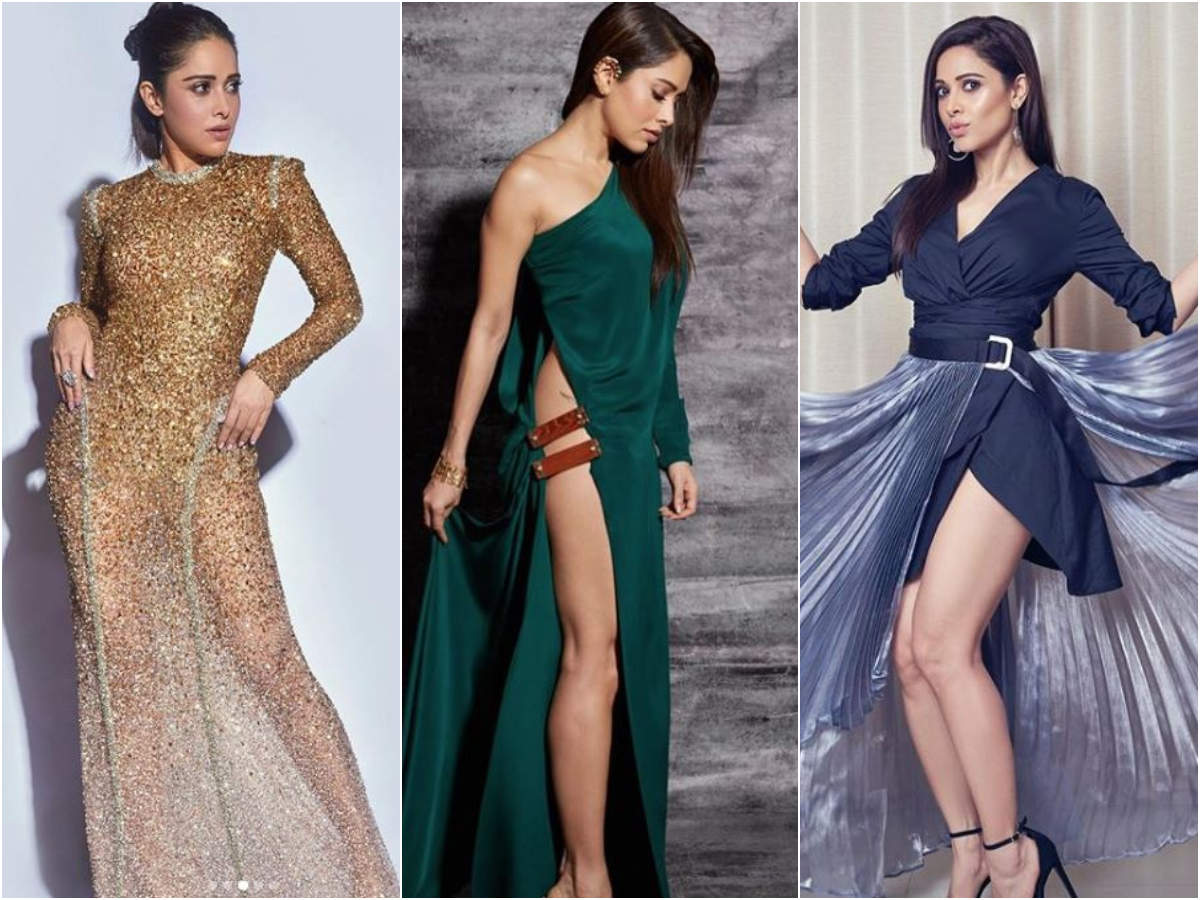 Queen of red carpets: FIVE times Nushrat Bharucha set the internet on FIRE with her stunning looks | The Times of India