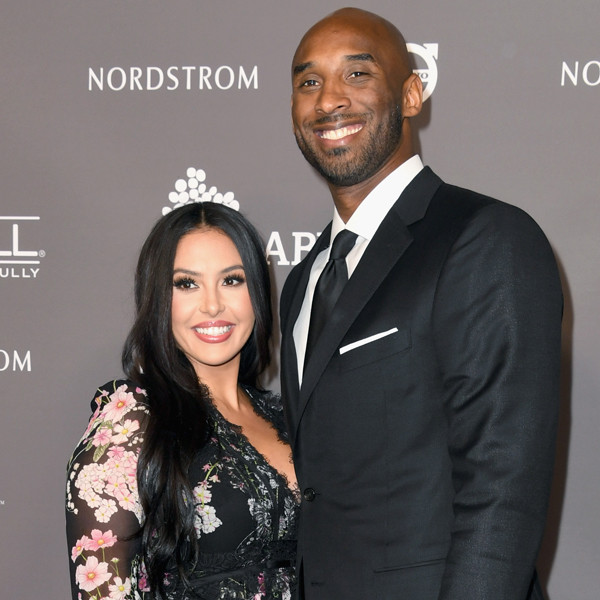 Vanessa Bryant is working to help the families affected by the helicopter crash, which took the lives of her husband Kobe Bryant and their daughter Gianna.

On Wednesday, Jan. 29, the 37-year-old broke her silence after losing both her husband and daughter in a horrific helicopter accident. She posted her statement on her Instagram, thanking friends and fans for their support in these difficult days. “There aren’t enough words to describe our pain right now. I take comfort in knowing that Kobe and Gigi both knew that they were so deeply loved. We were so incredibly blessed to have them in our lives,” she wrote.

In addition, the mother-of-four expressed her condolences to the Altobelli, Chester, Mauser and Zobayan families. Vanessa said that she and her family share “in their grief intimately.”

With that in mind, the star announced the Team Mamba family has set up the MambaOnThree Fund.

According to the fund’s website, it was established in “honor and support loved ones of the seven other victims involved in the tragedy that occurred on January 26, 2020.” The description also reveals all funds donated will go directly to the families affected. 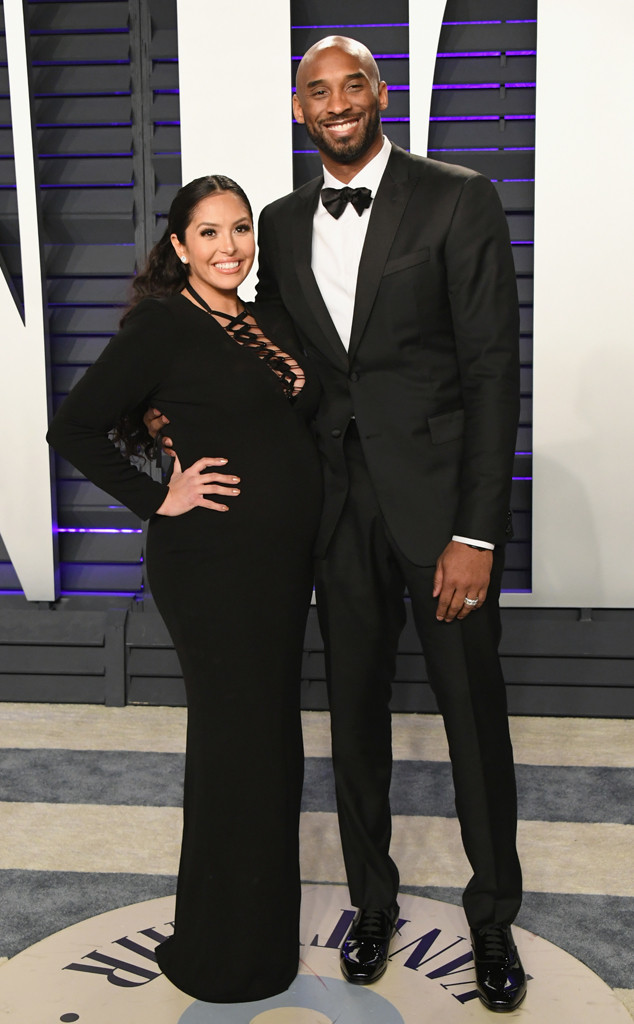 “The MambaOnThree Fund was created to honor Team Mamba’s mantra, ‘Mamba on Three.’ It’s with that customary chant for togetherness, sisterhood and the ability to take on every challenge that this fund was named,” the site continues.

In the moments after making the announcement, the site appeared to be so inundated with donors, it crashed.

These efforts to support the families is appreciated by Vanessa, who said she and her daughters are beyond thankful for the “millions of people who’ve shown support and love during this horrific time.”

“Thank you for all the prayers. We definitely need them. We are completely devastated by the sudden loss of my adoring husband, Kobe—the amazing father of our children; and my beautiful, sweet Gianna—a loving, thoughtful, and wonderful daughter, and amazing sister to Natalia, Bianka, and Capri,” she shared.

Vanessa did not reveal any plans for a memorial, but requested that people give them “respect and privacy” as they mourn the loss of their husband and daughter. 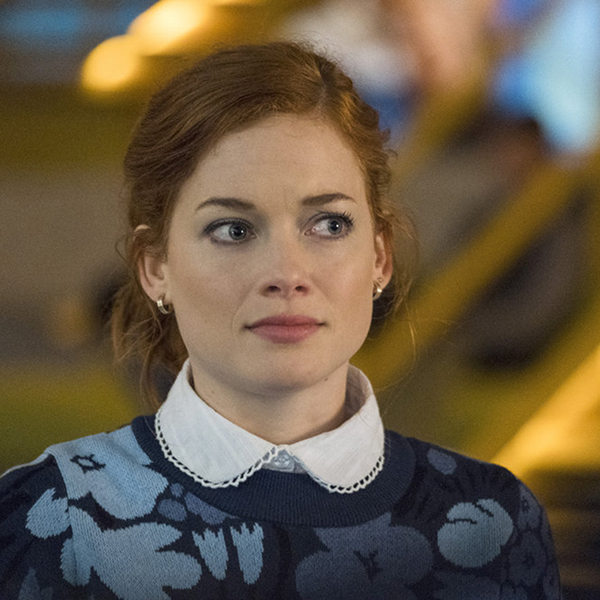 Zoey’s Extraordinary Playlist Finale Was the Cry We All Needed