Vanessa Bryant was just 37 years old when she tragically lost her husband, Kobe Bryant, in a fatal helicopter crash on Jan. 26, 2020.

Kobe Bryant’s wife, Vanessa Bryant‘s, heart likely shattered into a million pieces on Jan. 26, when she learned that her husband, who is and will always be known as one of the greatest NBA players of all time, died in a helicopter crash. Kobe, who was only 41 at the time of his death, was reportedly traveling with three other people at the time of the crash, according to TMZ — and they, too, also died. Fortunately, Vanessa wasn’t one of the people on the helicopter, but she will likely forever be heartbroken over this horrific tragedy. Want to know more about her? See five facts below.

1. Despite her husband’s fame, Vanessa leads a rather private life. She has 1.9 million followers on Instagram, but her account is private.

2. Kobe and Vanessa got married in 2001. The NBA player once confessed that he met his wife in 1999. He was 21 years old at the time, and she was 17. According to E! True Hollywood Story, Kobe proposed to her six months after they met, and they did not sign a prenuptial agreement.

3. Her birth name is actually Vanessa Cornejo Urbieta. She born on May 5, 1982 in Los Angeles, California

4. Vanessa was not just Kobe’s wife. She is also a model, a media vixen, and businesswoman. She is also a graduate of Marina High school, located in Los Angeles, California. 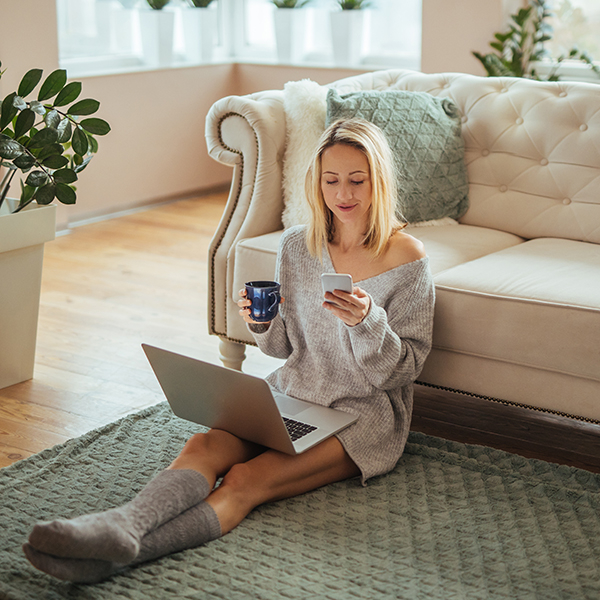 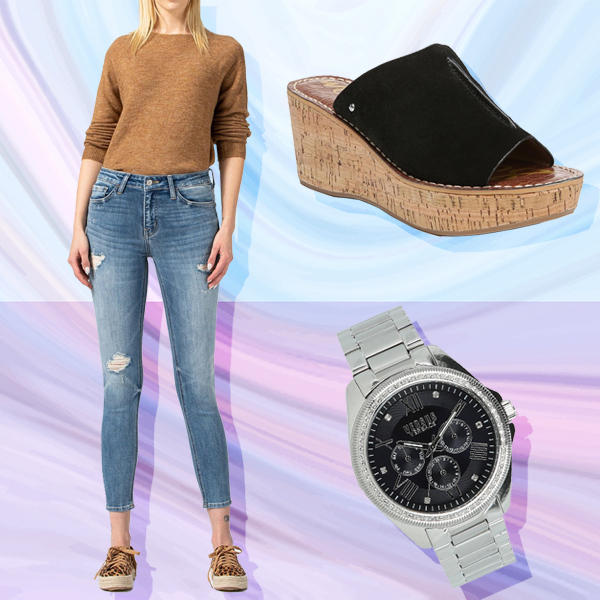