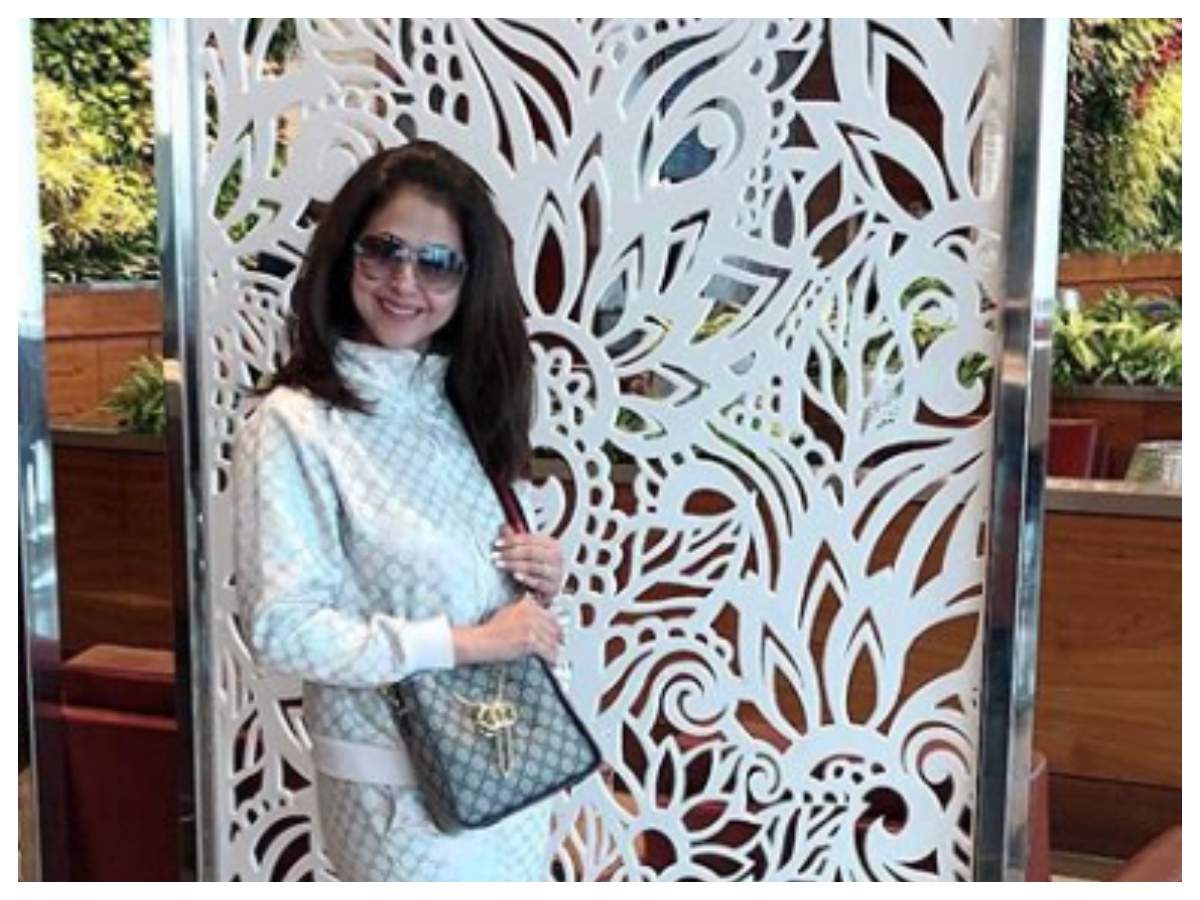 Actor-turned-politician Urmila Matondkar on Thursday compared the Citizenship Amendment Act with the British era Rowlatt Act 1919, but got the year wrong when the World War II ended.

“After the end of the Second World War in 1919, the British knew that unrest was spreading in India and that it could increase after the Second World War was over. So, they brought in a law commonly known as the Rowlatt Act,” Matondkar said addressing an event here on the death anniversary of Mahatma Gandhi.

Matondkar, who resigned as a Congress leader a few months ago, went on to say that the amended citizenship law and Rowlatt Act will be “recorded as black laws in history”.

The Rowlatt Act, which was passed by the Imperial Legislative Council, allowed the British to arrest and jail anyone they wished without a fair trial, if they were thought to be plotting against the British.

Talking about the Mahatma, she said, “Gandhiji was the leader of the whole world, not of any one country. According to me, if anyone has followed the Hindu religion most, then it was Gandhiji… The man who killed Mahatma Gandhi was neither a Muslim nor a Sikh. He was a Hindu and I have nothing more to tell you about it.”

The former Congress leader had unsuccessfully contested the 2019 Lok Sabha election from Mumbai North constituency and resigned from the party in September last year citing inaction on the part of “key functionaries of Mumbai Congress”.