The last financial year has seen the global economic uncertainties on account of geo-political tension between USA -China and USA -IRAN, weakening global economic performance. This has also resulted into decelerating growth of India economy, along with other factors such as reduction in demand and consumption pattern. Having said that, the recent global events such as USA-China bilateral trade discussions and receding tension at Middle East coupled with gradually improving private investment and consumption pattern, the Indian economy is showing the sign of revival.

To accelerate the economic growth, the Government was expected to take tough steps to improve the fixed investment (Government as well as private) and demand potential. Through Union Budget 2020, the Finance Minister has made amendments to achieve the said objective.

The Finance Minister has followed the globally emerging trend of protecting the domestic industries for self-reliance and accelerate growth. In order to boost the ‘Make in India’ initiative, the Union Budget has proposed several measures including customs duty rationalization. The Union Budget has proposed to eliminate / reduce unwarranted customs duty exemptions and concessions to discourage import of goods across various sectors such as dairy, agriculture, auto industry, electronic goods, footwear, toys, etc. The said proposal should promote manufacturing facilities in India, leading to increase fixed investment, employment opportunities and improved consumption potential.

The Union Budget has also proposed various measures in relation to anti-dumping and safeguard from import of poor-quality goods in India, meeting its objective of sustainable growth and environment protection. Healthcare being one of the core reform agenda of the Government, the new health cess has been proposed to be levied on import of medical devices. The same shall be used for healthcare service initiatives. Furthermore, the Finance Minister has announced prospective measures to strengthen Rules of Origin to prevent misuse of concessional customs duty benefit for import of goods from FTA countries.

In the last financial year, indirect tax collection has contributed about 46% of Gross Tax Revenue. Amidst weakening economic environment and decelerating GDP, GST collections have matured over last couple of quarters. The Budget has reiterated Government’s focus on continuous GST reforms in the form of introduction of simplified returns coupled with electronic invoicing system, aadhaar based verification, improved data analytics for streamlining refunds and ITC, e-governance, etc.

(The writer is Partner and Deputy Head, Indirect Tax, KPMG in India.) 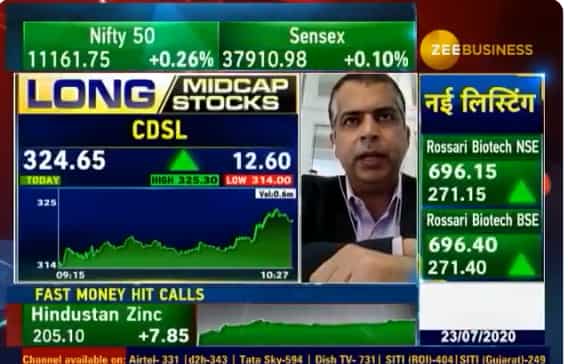 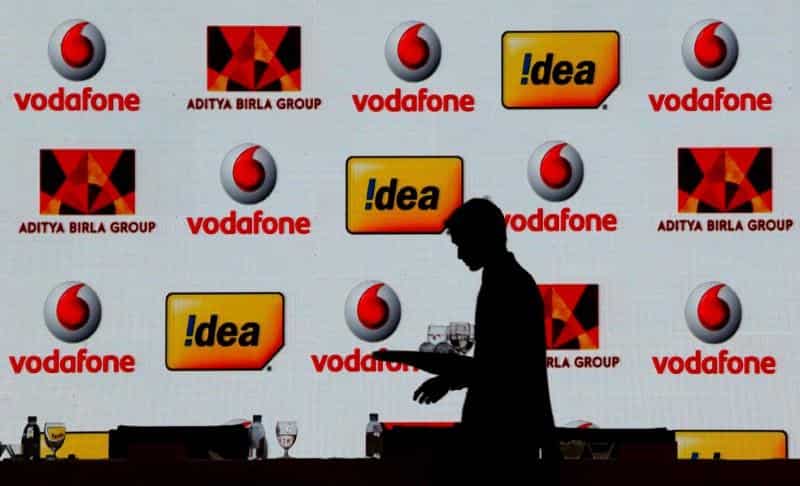