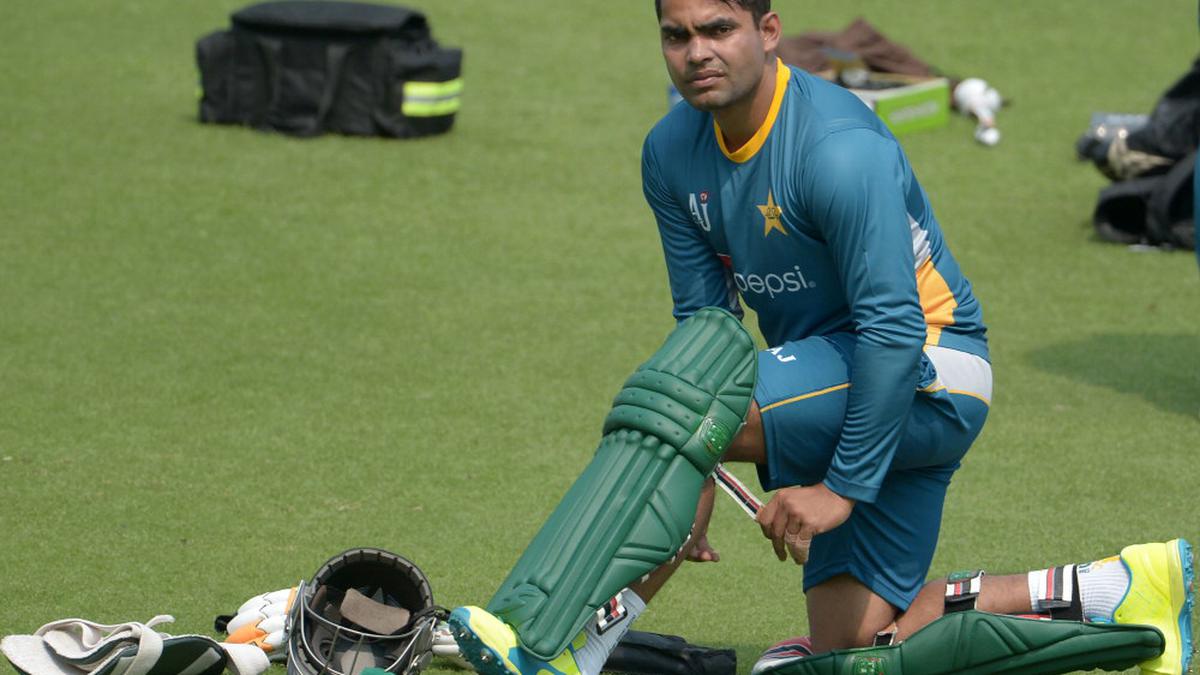 Pakistan’s out-of-favour wicketkeeper Umar Akmal could face disciplinary action after he reportedly asked a trainer “where is the fat” while exposing himself completely during a fitness test.

The matter has been reported to the Pakistan Cricket Board (PCB) and according to a  ESPNcricinfo report, they are fully aware of the incident that took place at the National Cricket Academy and are looking at potential punishments for bringing the game into disrepute.

The junior Akmal, who is reported to have exposed himself in frustration after failing to pass one of the fitness tests, is now faced with the prospect of being banned from the country’s next domestic tournament.

He is said to have asked a staff “bataye charbee kaha hain (tell me where is the fat)“.

Fitness has been an issue with the Akmal brothers for several years now with Umar falling out with the PCB on the same grounds during Mickey Arthur’s time as head coach.

This comes at a time when the PCB, under the stewardship of former captain Misbah-ul-Haq, has pledged its commitment to maintaining high fitness standards not just in international but also in domestic cricket.

As per Misbah’s instructions, each provincial side is required to regulate fitness tests on a quarterly basis.

Umar’s elder brother Kamran, who himself skipped two fitness tests, before failing in nearly all departments when he finally did take one, said the incident at the NCA was simply a “misunderstanding“.

Once seen as a bright prospect, Umar scored a century on Test debut against New Zealand in 2009, and remained a regular feature for some years until poor form and fitness led to him being dropped in favour of Sarfaraz Ahmed.

In 84 T20 Internationals, Akmal has made 1690 runs with the highest score of 94 and eight half-centuries to his name.