Police officers at the scene after a man was shot and killed by armed police on February 2, 2020 in London, England.

A man was shot dead Sunday in south London by armed officers in a terror-related incident, according to London’s Metropolitan Police.

The police said it was believed that two victims had been injured in a stabbing incident before the scene was fully contained in London’s Streatham neighborhood.

The police first tweeted that they were looking into an incident at 9:29 a.m. eastern time, and that people should avoid the area.

This is breaking news. Please check back for updates. 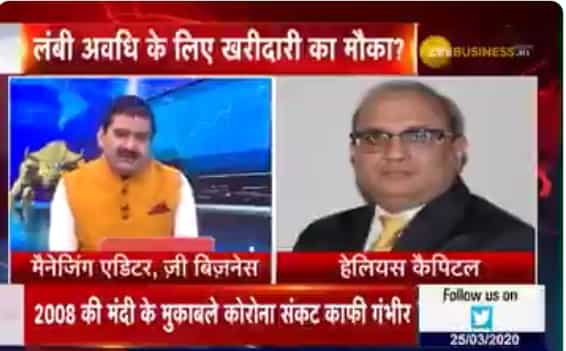