BENGALURU: UiPath, a robotic process automation (RPA) software major, has partnered with more than 150 universities and colleges in India during the past one year as part of its Academic Alliance Program.

The programme, aimed at creating an inclusive workforce who are fluent in automation technologies, has so far trained more than 20,000 students and professionals in the country, said the company in a press release.

UiPath said enterprises are looking to exploit the benefits of the fourth industrial revolution along with emerging technologies to significantly increase growth prospects. India will witness a surge in the demand for professionals skilled in emerging technologies such as blockchain, artificial intelligence and RPA, making it imperative to prepare a workforce ready for these evolutionary job roles, said the company citing a LinkedIn report. The RPA firms aims to upskill students at the collegiate level and reskill people to fully harness the available growth opportunities in the country.

“The rapidly growing automation ecosystem has significantly amplified the need to expedite the pace of readying a workforce for the future of automation. In India, with the emerging youth population, it is imperative to build a future-ready workforce to support the fourth industrial revolution…We at UiPath, are providing learning opportunities at the collegiate level for students to start early and build an acumen for technology to further the vision of an automated India,” Manish Bharti, President, UiPath, India & SAARC, was quoted saying. 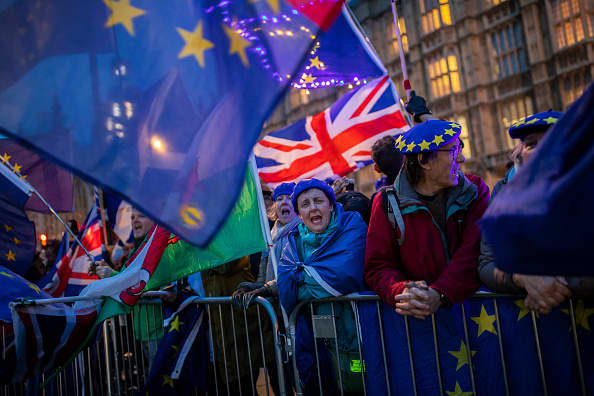 Brexit is happening tonight: Here’s how we got here, and what comes next