Inter returned to winning ways in Serie A as Romelu Lukaku scored twice in the second half to secure a 2-0 triumph away at lowly Udinese.

Antonio Conte’s side had drawn its three previous league outings and, with leader Juventus defeating Fiorentina 3-0 earlier on Sunday, appeared in danger of losing further ground in the title race.

However, after a goal-less first half, Lukaku’s brace moved Inter back above Lazio and into second place, three points behind the reigning champion.

January additions Christian Eriksen and Victor Moses were handed their full debuts by Conte while teenager Sebastiano Esposito filled in up front for the suspended Lautaro Martinez.

Yet the fresh faces failed to inspire, and it was Udinese which was the more threatening side in the first half. Seko Fofana fired into the side netting and Jens Stryger Larsen saw an on-target strike blocked by Ashley Young.

Lukaku had been on the periphery of proceedings before converting his first attempt of the game, his low, left-footed effort in the 64th minute going through the legs of Bram Nuytinck to beat Juan Musso.

The Belgian’s second arrived from the penalty spot seven minutes later, Musso having been spectacularly up-ending Alexis Sanchez as the substitute attempted to skip beyond the advancing goalkeeper.

Kevin Lasagna twice dragged efforts wide in the closing stages as Udinese drew a blank, the host managing just one shot on target as it allowed Inter goalkeeper Daniele Padelli a comfortable outing while standing in for the injured Samir Handanovic.

What does it mean? Inter remain road warriors

A campaign that started with six straight victories in Serie A was appearing to run out of steam after Inter picked up a combined three points from games against Atalanta, Lecce and Cagliari during January.

However, it has reignited its title challenge on the back of excellent away form – this was a ninth triumph in 11 outings away from San Siro. Conte also deserves credit for changing proceedings with the introductions of Sanchez and Marcelo Brozovic early in the second half.

As former club Manchester United struggle for goals, leading to the surprise signing of Odion Ighalo on deadline day, Lukaku continues to impress in Italy. He has now scored 16 times in Serie A, a tally only bettered by Ciro Immobile and Cristiano Ronaldo this season.

Esposito was handed the chance to deputise for Martinez, picked ahead of Sanchez. However, the 17-year-old failed to impress during his 59 minutes on the field, including scuffing a glorious opportunity straight at Musso shortly before he was replaced.

Inter has the small matter of a Milan derby in a week. As for Udinese, it travels to Brescia on Sunday. 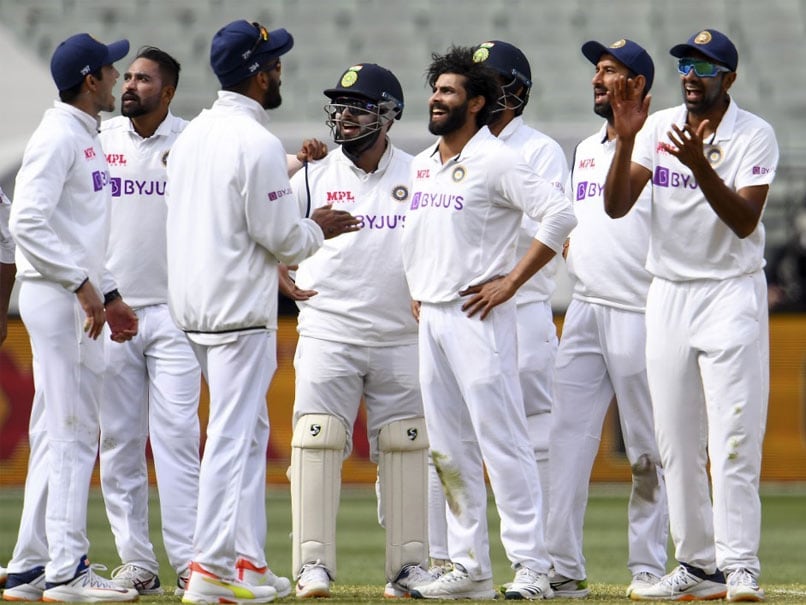