Hamers succeeds Sergio Ermotti, who has been with UBS for close to a decade, UBS said on Wednesday. Hamers starts at the world’s biggest wealth manager on November 1.

Separately, ING said Hamers, a 30-year company veteran who took over the top job in 2013, will leave the Dutch bank on June 30.

ING did not immediately disclose its plans on naming a new chief but said the succession process will be made “if and when appropriate”.

According to a Financial Times report, UBS Chairman Axel Weber approached Hamers months ago after it was decided that Ermotti’s tenure as the CEO would not be extended.

“Ralph (Hamers) is the right CEO to lead our business into its next chapter. A seasoned and well-respected banker with proven expertise in digital transformation, Ralph has an impressive track record leading ING Group for more than six years,” Weber said in a statement.

His appointment trips up speculation that star wealth manager Iqbal Khan, who joined last year from rival Credit Suisse, could be in line to replace Ermotti.

UBS is overhauling its flagship wealth management business, including shrinking its senior staff, in the first big strategic move under the division’s co-head Khan.

During his stint as ING CEO, Hamers steered the lender to profitability, while repaying the Dutch government money it received during the financial crisis.

Under his watch, the bank has also invested heavily in its digital transformation, relying far more on its online offering and less on branch network than most of its rivals that has led to ING having one of the lowest cost-revenue ratios in Europe.

Ermotti, who was named UBS CEO in 2011, has earned plaudits for helping rebuild the bank after the financial crisis, with a focus on wealth management.

However, the Swiss bank missed its profit and cost targets for 2019 amid ultra-low interest rates in Europe and increased competition from U.S. rivals, forcing Ermotti to dial back some of the bank’s financial goals.

UBS shares have fallen over the past year, hit by a 4.5 billion euro ($4.86 billion) fine in a French tax fraud case.

Earlier this month, Credit Suisse named Thomas Gottstein as CEO to take over from Tidjane Thiam, who resigned following a spying scandal.

Why women are less likely to start new ventures than men 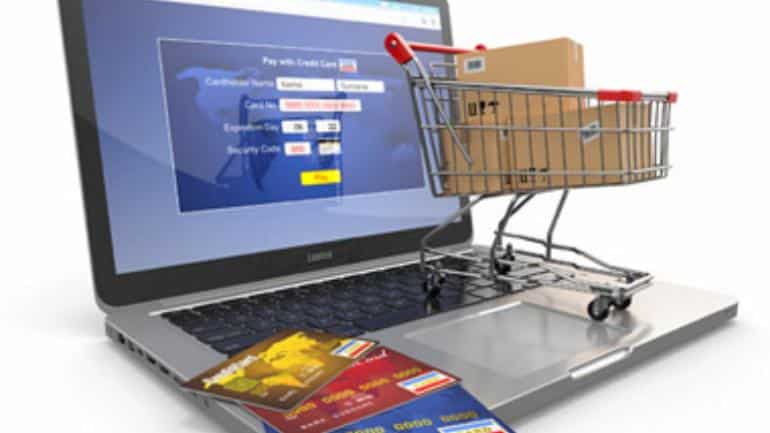