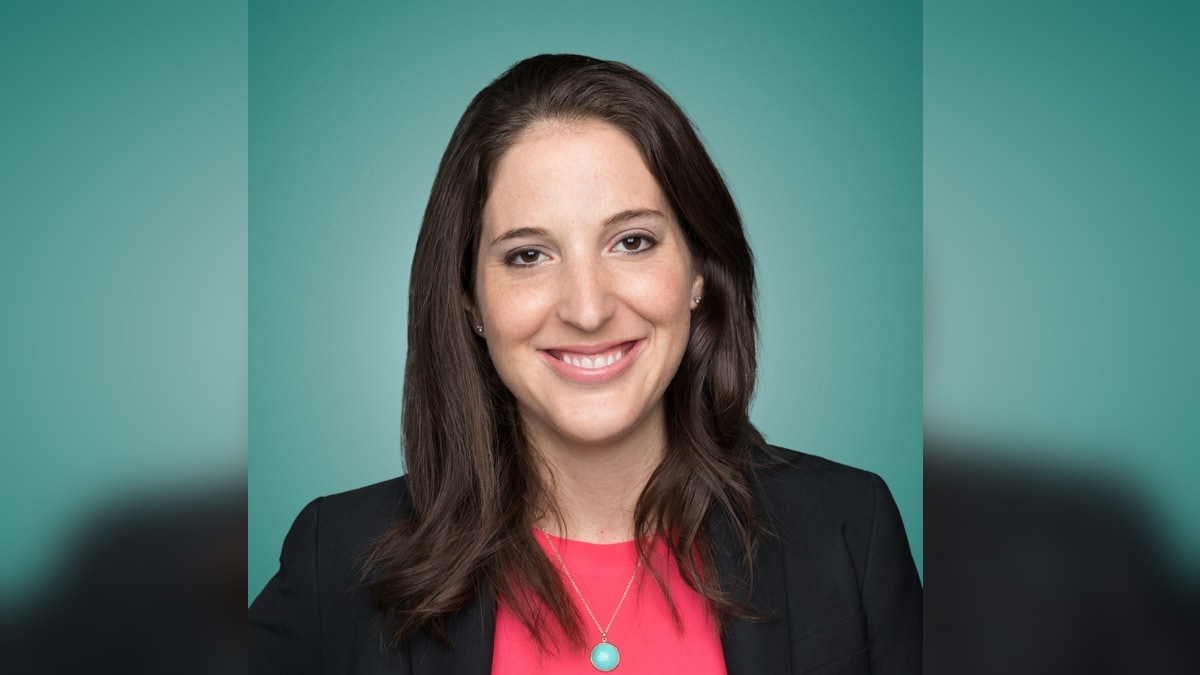 Uber’s senior executive Rachel Holt, who oversees the ride-hailing company’s bike and scooter operations as well as partnerships with public transit organizations, will step down to start her own venture.”After 8.5 unforgettable years at @Uber and more than a half-dozen funding rounds, I’ve decided to put the shoe on the other foot…,” Holt, Uber’s head of New Mobility, tweeted on Tuesday.

Holt also tweeted she was working on co-founding a new venture capital firm in Washington D.C. Her departure comes at a time when technology companies are revisiting their investments in shared transportation.

After 8.5 unforgettable years at @Uber and more than a half-dozen funding rounds, I’ve decided to put the shoe on the other foot… (1/6)

German car-makers BMW AG and Daimler AG in December said they will exit the North American car-sharing market, citing the “volatile state of the global mobility landscape.”Electric scooter company Lime, a San Francisco-based competitor of Uber’s JUMP programme, last week said it was laying off 14 percent of its workforce and ceasing operations in 12 markets as it seeks to become profitable

Fuelled by venture capital funding, while electric scooter companies have flooded US streets with app-based scooter rentals over the past years, none has yet turned a profit. Uber in November reported $38 million (roughly Rs. 269 crore) in third-quarter revenue from a non-core ride-hailing segment it calls “Other Bets,” the largest portion of which includes its dockless e-bikes and e-scooters. 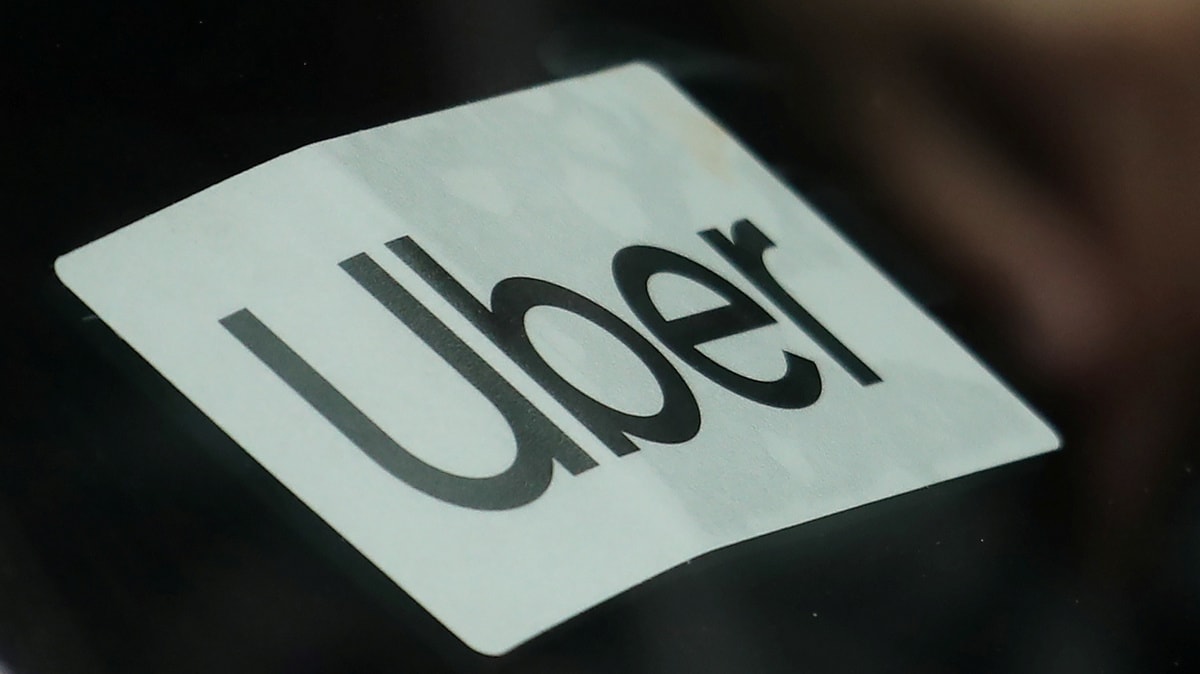 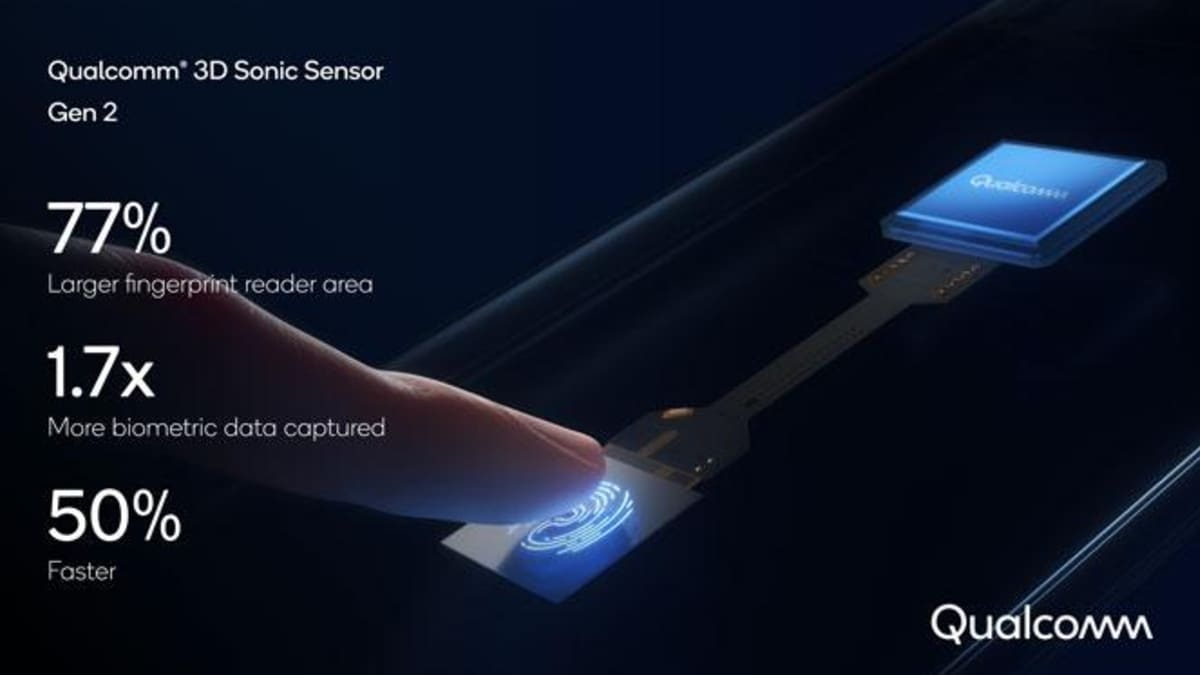 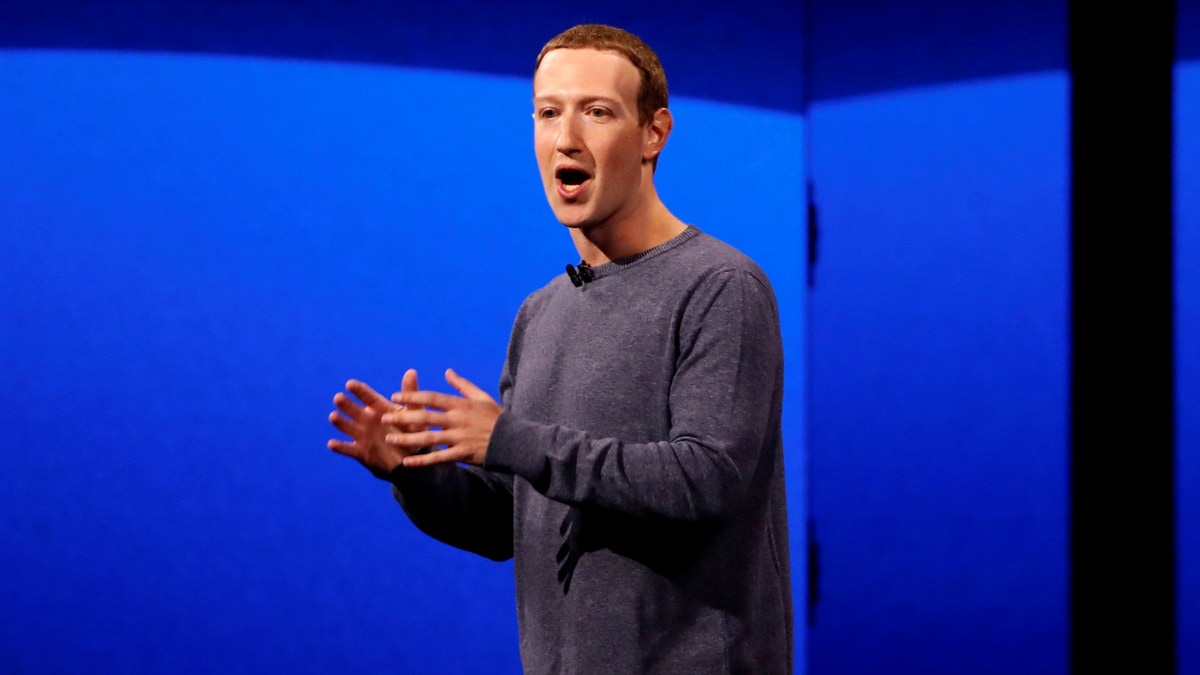