NEW DELHI: Uber has introduced the in-app tipping in India to help its driver-partners increase their earnings from the platform, a feature that the ride-hailing platform had introduced in the US over two years ago.

According to sources, the US-based ride hailing platform started piloting the feature in India in Mumbai two months ago and has now rolled out across more than 50 cities.

The feature – currently available to riders paying through Paytm wallet – will be available for rides taken in cabs, autos and bikes (UberMoto) on the platform, they added.

One of the persons said during the pilot phase, it was found that riders had tipped Rs 25 on an average.

When contacted, Uber India South Asia head of city operations Prabhjeet Singh said: “Driver partners are at the heart of everything we do at Uber and we are always looking for opportunities to showcase both respect and greater appreciation for them”.

“Every year riders in India reward hundreds of thousands of driver partners with 5-star ratings. Uber’s new tipping feature now enables them to also say thanks to driver partners who deliver exceptional service,” he said in an e-mailed statement.

After the completion of a ride, passengers paying through Paytm wallet are given the option to tip the driver-partner. The four options shown are Rs 25, 50, 100 and ‘enter custom amount’.

Driver-partners keep 100 per cent of the tips for rides. Riders can go back to previous trips on the app to add a tip.

Ride-hailing platforms like Uber and Ola charge the driver-partner a commission on the trip fare, while offering certain incentives to drive for the platform. There have been reports of driver-partners quitting these platforms as incentives have dwindled over time.

Uber and its rival, Ola have pumped in millions of dollars into marketing and promotions, offering incentives for driver partners as well as subsidising trips for riders. 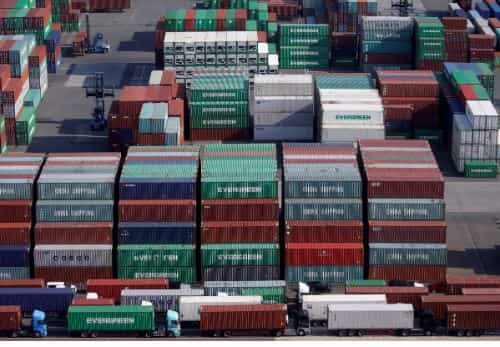 ‘Where do we put our money?’ is biggest issue for the Davos crowd, top fund manager says