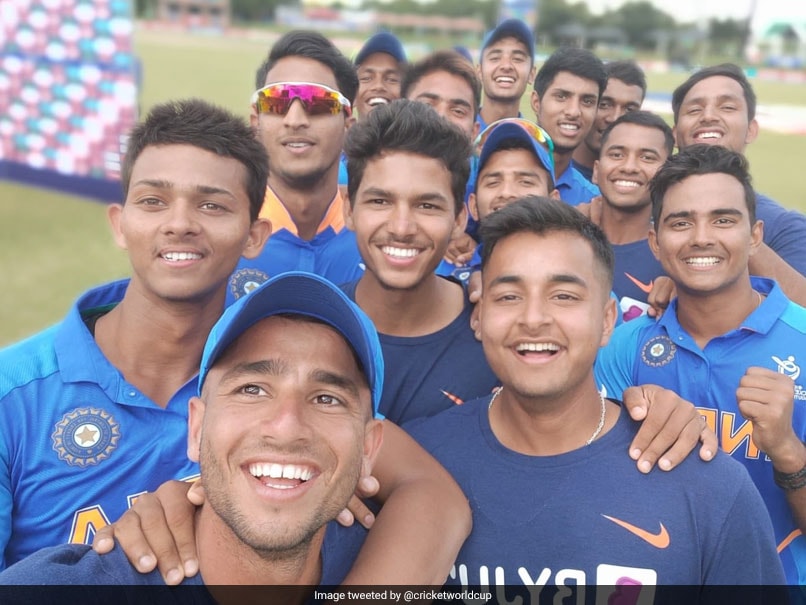 Sachin Tendulkar wished the Indian U-19 cricket team good luck ahead of its U-19 World Cup final clash against Bangladesh at Senwes Park in Potchefstroom on Sunday. India go into the final with their eyes firmly set on a fifth Under-19 World Cup trophy. The team being led by Priyam Garg has a perfect record in the tournament so far, having beaten the likes of Australia and Pakistan in the knockout stages to get to the final. Citing India’s good form, the batting legend tweeted: “hope you’ll continue the stellar team performance & win this for India”.

All the best to the U19 Cricket Team for the U19 @cricketworldcup Final!

Meanwhile, current India captain Virat Kohli and wicketkeeper-batsman KL Rahul also sent out their wishes to the U-19 squad.

Sending my best wishes to the Indian U19 Cricket Team ahead of their World Cup final. The nation is behind you, bring it home boys. #U19CWC #IndianCricket @BCCI

Wishing our U-19 Indian team all the luck for the @cricketworldcup final. Let’s get the cup home boys @BCCI #ICCU19WorldCup

India have won the U-19 World Cup title a record four times, including the last edition in 2018, and will be looking to extend their domination when they take on a dangerous Bangladesh outfit.

For the Bangladeshis it will be a momentous occasion, playing in their maiden Under-19 World Cup final. They knocked out hosts South Africa in the quarter-finals and defeated New Zealand in the semi-finals.

India, however, will be a different kettle of fish to the teams they have played so far. The Indian batting led by rising star Yashasvi Jaiswal has been firing on all cylinders with Divyansh Saxena and Priyam Garg playing the perfect foil to Jaiswal.

The left-handed opener, with 312 runs under his belt, has been in sublime form in the tournament, averaging an incredible 156 in five matches. His lowest score is an unbeaten 29 and he has scored a half-century or more in every other match, being dismissed only twice.

His finest moment came in the semi-final against Pakistan. With India chasing 173, the flamboyant 18-year-old scored a brilliant unbeaten century as India won the match by 10 wickets.

However, India’s biggest strength is their bowling attack. Pacers Sushant Mishra, Kartik Tyagi and Akash Singh have been brilliant with the new ball while leg-spinner Ravi Bishnoi has been a prolific wicket-taker throughout the tournament.

Sri Lanka’s 207 while chasing 298 in the first match of the tournament was the only time a team has scored more than 200 against India in this World Cup. 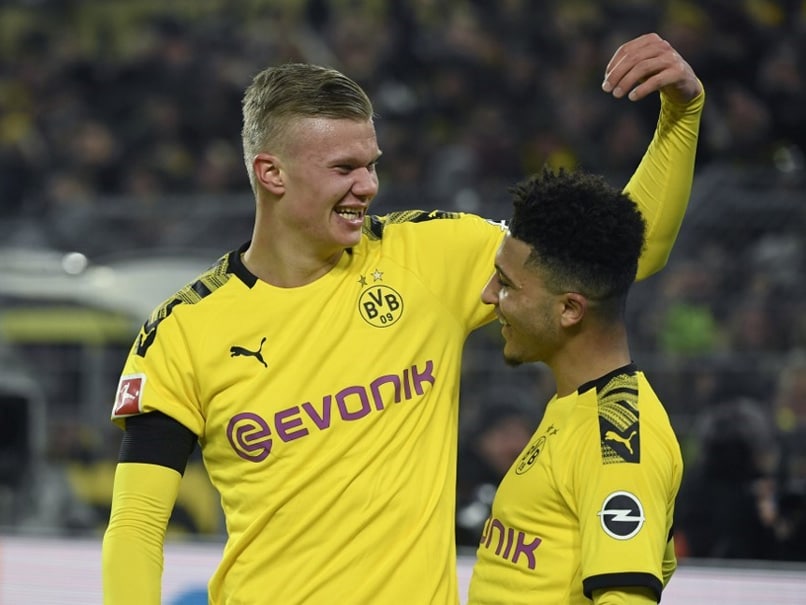 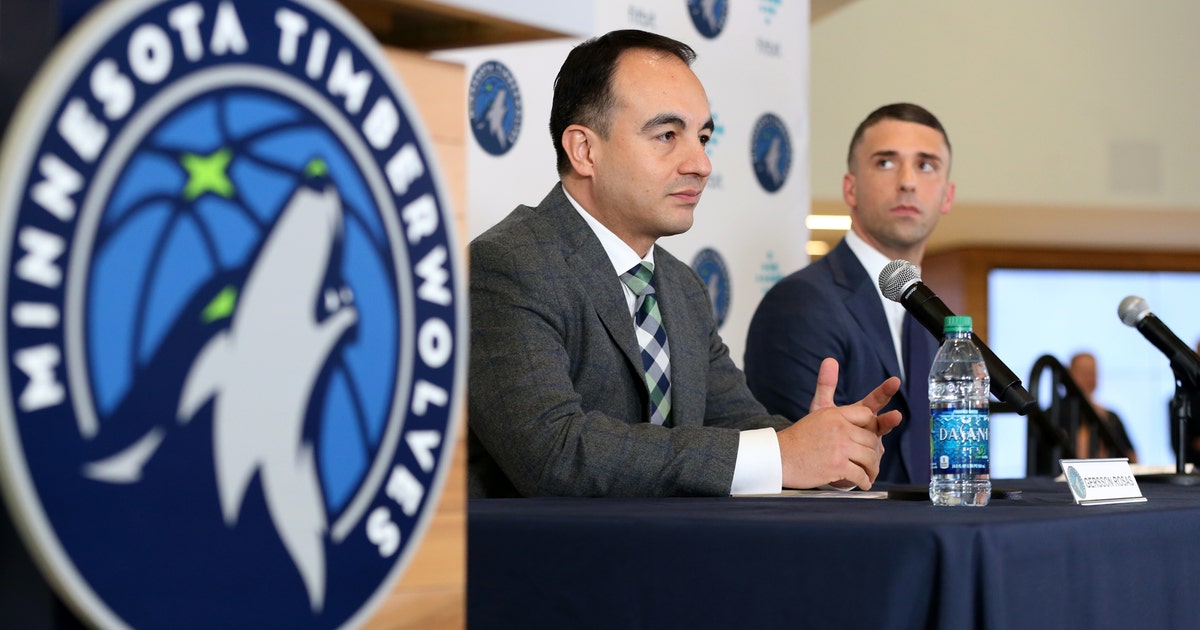 After months of waiting, Timberwolves ready for NBA draft