Former New Zealand skipper Glenn Turner is quite surprised that his country has its “nose ahead” in the ongoing bilateral series against India and the reason, according to him, is the underwhelming performance of the Jasprit Bumrah-led visiting pacers.

However, Turner expects Bumrah and Mohammed Shami to lift their game in the upcoming two-Test series, which begins on February 21.

“I have no time at all for T20 cricket. It’s a blot on the game. 50-over cricket, you can have a game. Technically, I felt bowling from both sides have been way below than what I had expected at international levels in both formats,” Turner told PTI in an exclusive interview.

Turner believes Bumrah and Shami’s ability to swing the ball will work to India’s advantage during the Test series.

“At the moment, New Zealand have their nose ahead but I have been rather surprised, that has been the case. India have shown in three-match series they have several whats and I am surprised that they have not performed better than they have,” he said.

Turner feels India’s problem in Tests could be the excessive white ball cricket it has played.

“Shami has shown he is a talent and has great stamina. It’s almost in my mind, once Test matches start, theory of how you should bowl under certain circumstances in limited overs cricket tends to be sidelined. That being the case, I would expect the Indian bowling to be better than what we have seen,” opined the former New Zealand skipper.

“He (Bumrah) has got natural talent despite being unorthodox in his bowling action. He tends to come off the pitch quicker than you would expect and has accuracy. He has had a good warm-up bowling 10 overs in ODIs but then limited overs doesn’t help in building stamina for bowling 25 overs a day.” — Glenn Turner

Bumrah is coming back from an injury and Turner hoped that the spearhead will have the capacity to bowl 25 overs in a red-ball game.

”….he has got natural talent despite being unorthodox in his bowling action. He tends to come off the pitch quicker than you would expect and has accuracy.

“He has had a good warm-up bowling 10 overs in ODIs but then limited overs doesn’t help in building stamina for bowling 25 overs a day,” he explained.

As the discussion turned towards New Zealand cricket, Turner said that Kane Williamson’s “orthodox” approach in leadership and his ability to look at the bigger picture has provided the stability that the team needs.

The 72-year-old, one of the most graceful batsmen of 1970s, feels that Brendon McCullum as a leader wasn’t “international standard” while Stephen Fleming’s tenure saw the players becoming more powerful which had its pros and cons.

“When Kane came along, I saw him as more orthodox in his approach. I have always liked his approach to the game, quite a stable individual and I think he has the ability to look at the bigger picture under pressure,” he said.

About Fleming, who captained New Zealand for a decade, Turner said he did some good things but also had a negative impact.

”…that was the time when player power took over. My only criticism I have of Fleming is that because of him, the likes of Kane were able to get what they wanted which was (at times) good for them rather than being good for the whole. Barring that Fleming was solid in what he did,” felt Turner, who played 41 Tests.

While McCullum’s exciting brand of cricket earned him many fans, Turner found his captaincy a touch over-rated.

“McCullum, to me, was not up to international standards as a captain. I felt his decision-making during the England series (2015) was woefully inadequate. I felt he gave it away although it takes more than one person to spoil it,” said Turner, who is known to be sharp in his views.

While his take on captaincy was clear, Turner didn’t want to get into who is the greatest Black Caps Test batsman.

“It’s a fruitless exercise to try and compare people of different eras as there are different parameters to be looked at.

“For example, South Africa (with bowlers like Mike Proctor, Clive Rice and Garth Le Roux) were not a Test-playing nation when I was playing. Also neither Bangladesh was there nor Zimbabwe,” said Turner, who scored more than 34,000 runs in first-class cricket in 453 games with 103 hundreds.

New Zealand cricketers have been known for being gentlemen on the field but Turner is a bit amused by the image.

“…because the assumption that is being made is that you have to be ugly on the field of play in order to be giving your best. In other words hate for your opponents is considered to be more performance enhancing. I find that to be ridiculous,” he signed off. 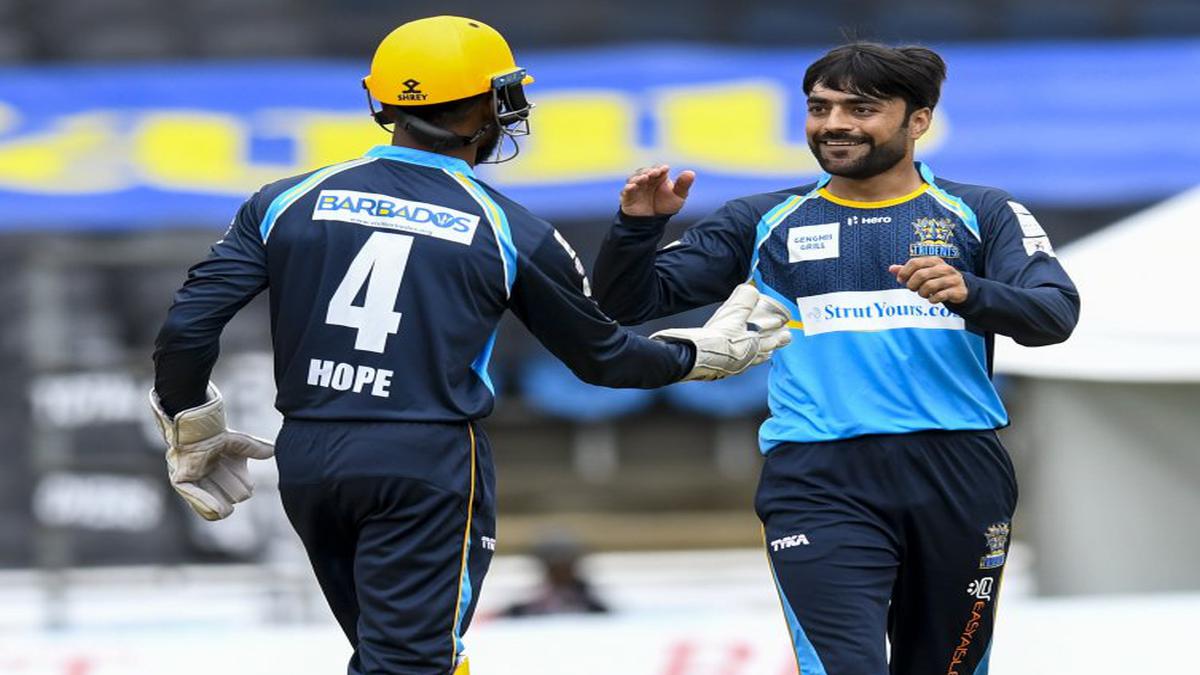 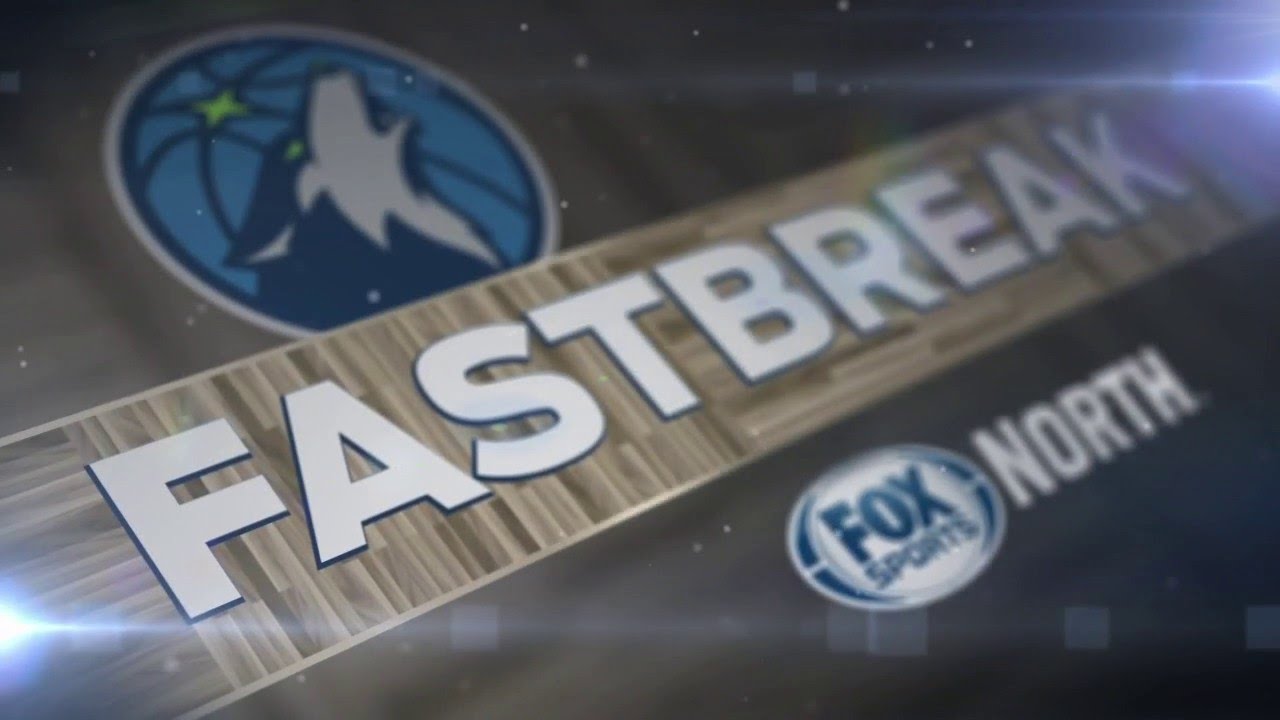