Donald Trump attempted to congratulate the Kansas City Chiefs on their big Super Bowl win, but left their fans fuming when he said that they represented Kansas — NOT Missouri.

Congratulating the Super Bowl champions as president shouldn’t be a difficult task. And yet, Donald Trump still managed to mess it up when he applauded the Kansas City Chiefs for representing the wrong state. “Congratulations to the Kansas City Chiefs on a great game and a fantastic comeback under immense pressure. We are proud of you and the Great State of Kansas. You are true Champions!” It’s nice enough, but here’s the thing: the Chiefs play in the Kansas City that’s in Missouri.

Though Trump almost immediately deleted and retweeted with Missouri in the February 2 message, the tweet had already been screen grabbed and sent around to be mocked widely. “He continues his incredible streak of tweeting something wrong at the perfect time,” reporter Mike Isaac tweeted. “I am in awe.” Another Twitter user pointed out that we might have a second #SharpieGate on our hands, referring to when Trump redrew a hurricane map to reflect incorrect info he had shared earlier about the storm.

“Tomorrow we find out that Kansas has annexed parts of Missouri,” they joked. Modern Family producer Danny Zuker, a longtime Trump critic, tweeted, “I know he’s a corrupt racist sexual predator devoid of morals & empathy but we should never lose sight of his incredible stupidity. #Missouri.” Most people, frankly, just called him stupid.

Trump wasn’t at Super Bowl LIV physically (he was golfing at Mar-a-Lago in nearby Palm Beach), but he made his presence known with a brief, but dour campaign ad.Presidential candidates don’t typically buy Super Bowl ads, but both Trump and 2020 Democratic nominee Mike Bloomberg shelled out $10 million each for their spot. 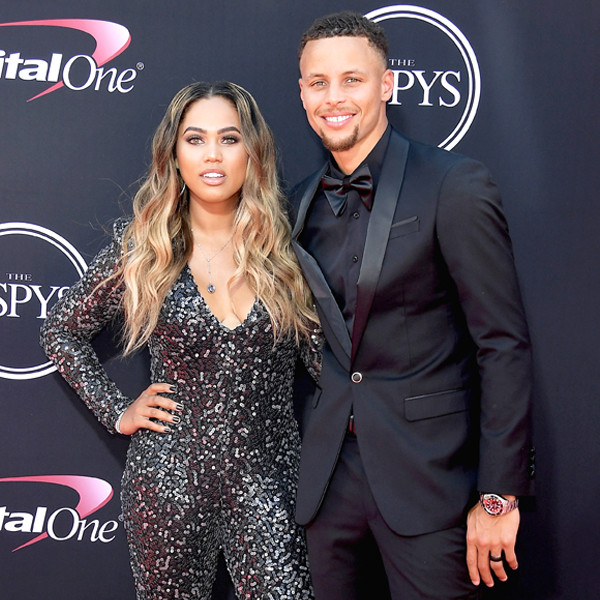 Love & Basketball: Inside the Romances NBA Stars Are Missing While in the Bubble – E! Online 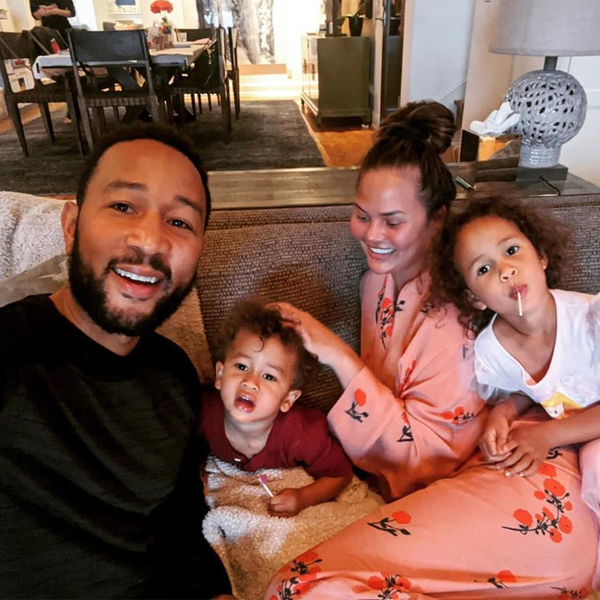 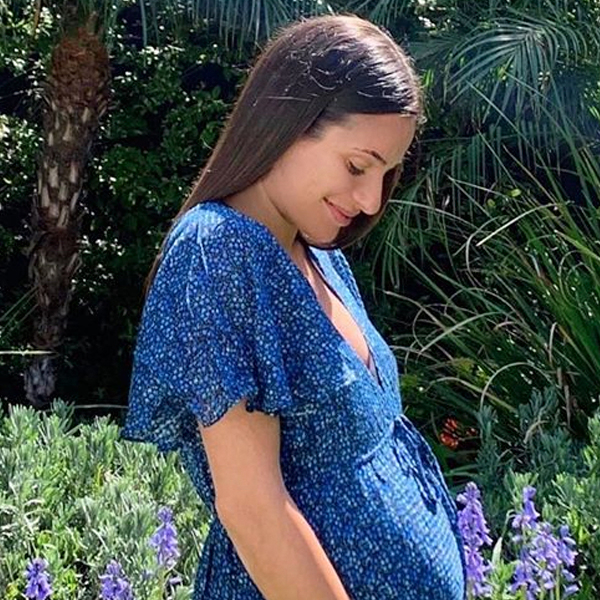