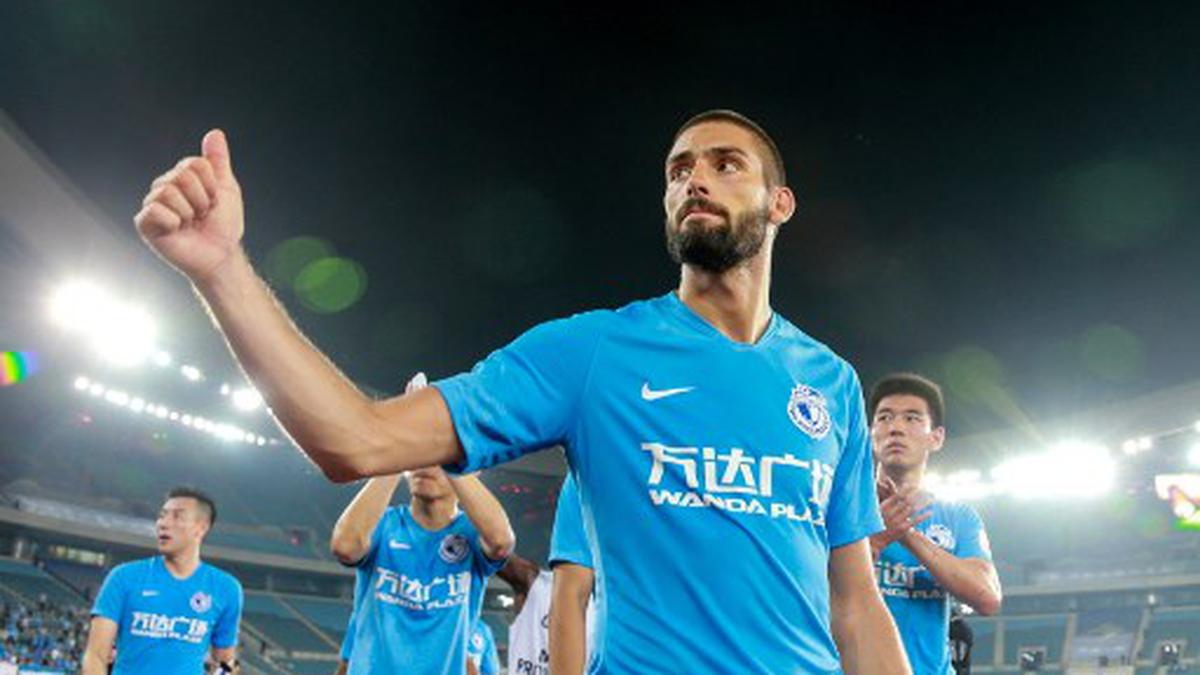 06:35 PM IST: Sheffield United signs Richario Zivkovic on loan from Chinese club Changchun Yatai. The Blades have an option to make the deal permanent in the summer.

10 HOURS TO GO FOR THE JANUARY TRANSFER WINDOW TO CLOSE.

ICYMI: Earlier today, Rangers signed Ianis Hagi — the son of Barcelona and Real Madrid great Gheorghe — on loan from Genk until the end of the season.

05:58 PM IST: Yannick Carrasco returns to Atletico Madrid! He joins Atletico on loan until the end of the season from Chinese Super League club Dalian Yifang. The Belgian player had played for Atleti from 2015 to 2018.

05:27 PM IST: Barcelona has signed 20-year-old Francisco Trincao from Braga. The winger will join the La Liga giant in the summer for £26million. The youngster is dubbed “the new Ronaldo” and has a buyout clause of £420million.

05:23 PM IST: Joshua King to Manchester United rumours – The Red Devils are unlikely to re-sign Joshua King from Bournemouth before the transfer deadline, according to Ole Gunnar Solskjaer. Asked about the prospect of signing King on deadline day, Solskjaer said: “I don’t think we’ll do any more business, no, I don’t think so.”

05:07 PM IST: Wolverhampton defender Ryan Benett is on his way to Leicester City for a medical, reports Sky Sports. He is expected to join the Foxes on loan for the rest of the season.

4:48 PM IST: Sheffield United boss Chris Wilder has made it clear that midfielder John Fleck will stay at the club amid rumours of a £20million move to Arsenal. Here’s what Wilder has said:

“He’s never been made available by us, not previously, not now. I want him to be a lifer at Bramall Lane. It’s that simple.”

– Chelsea’s Olivier Giroud for rumoured for a move to Tottenham Hotspur.

– Arsenal has confirmed the loan signing of defender Cedric Soares from Southampton.

– PSG’s Edinson Cavani is rumoured for a move away from the Ligue 1 giant.

January may not see the biggest transfers as compared to the summer transfer window but in the last decade teams have splashed the cash.

The 2019 January transfer saw six deals which cost over £30 million across the top five leagues. Brazilian Philippe Coutinho’s transfer to Barcelona from Liverpool in 2018 remains the biggest winter transfer. 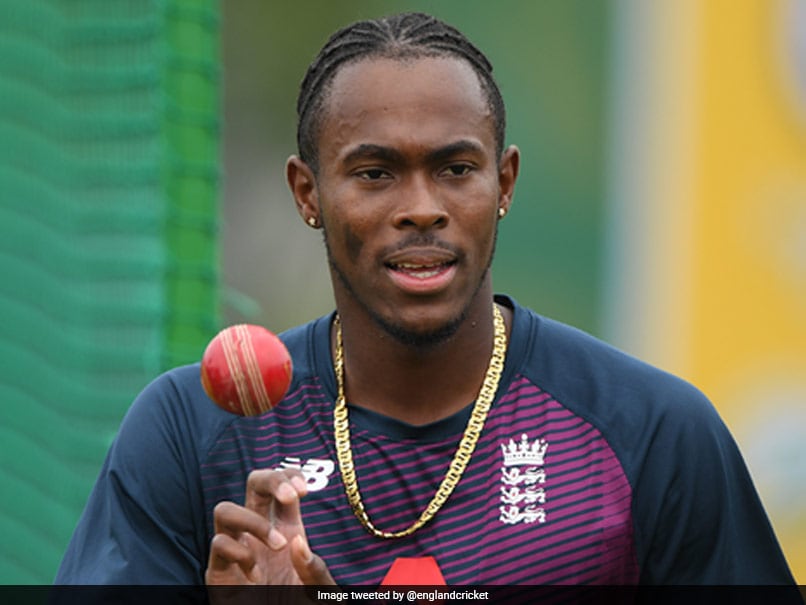 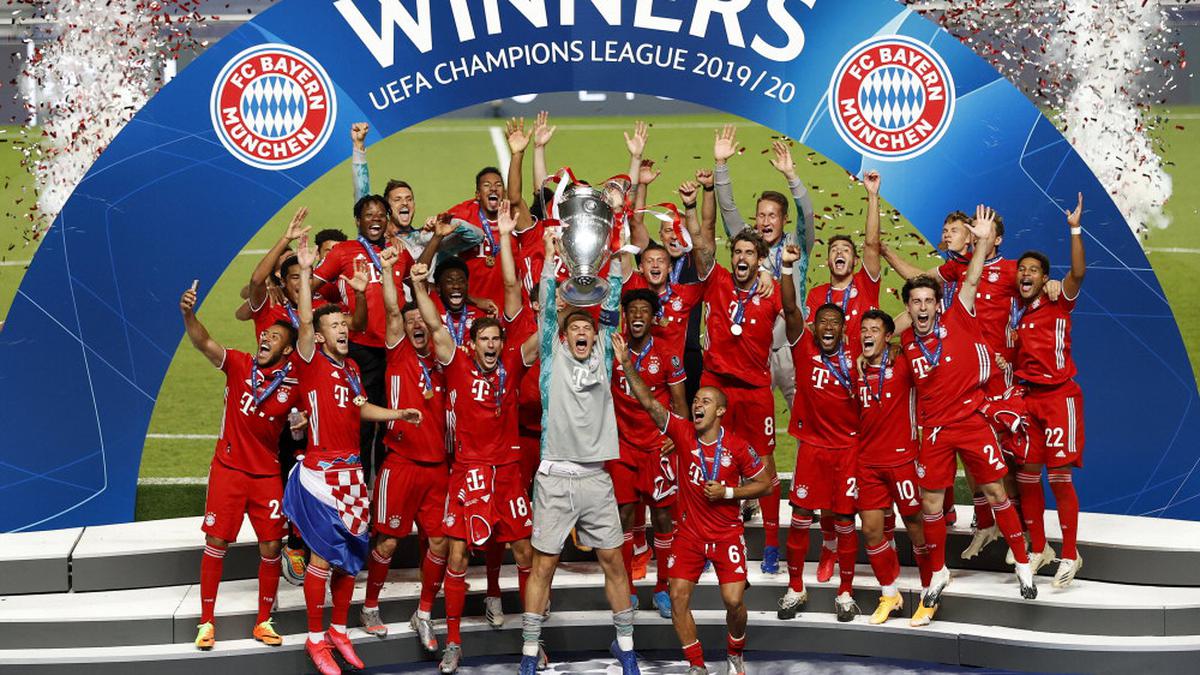